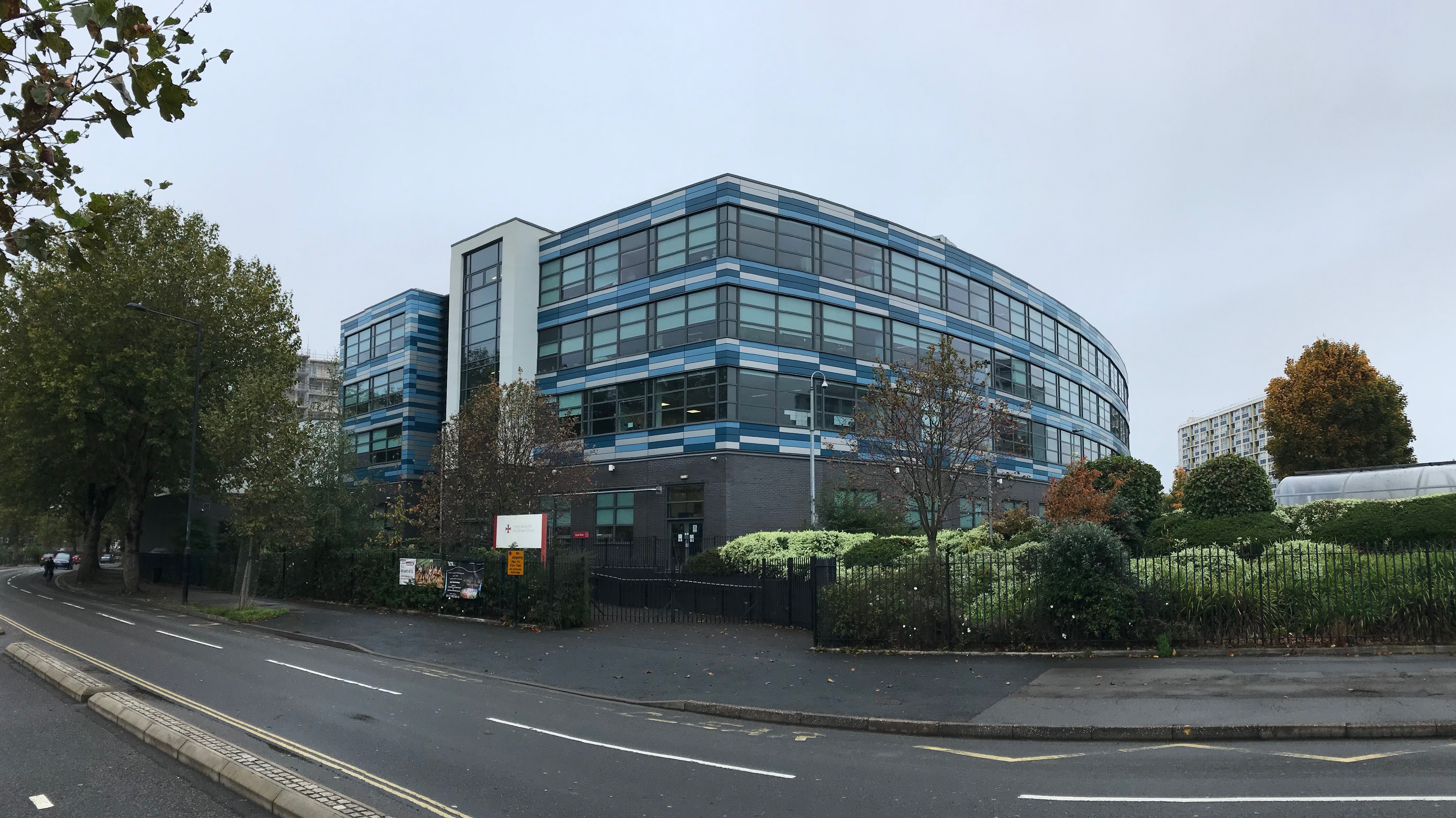 When sitcoms include gags about affluent parents suddenly attending church, it’s time for Church of England faith schools to accept what this ‘faith’ amounts to: social selection at their behest.

St Mary Redcliffe & Temple School (SMRT) in central Bristol are currently consulting on their admission arrangements. They have to; it’s the law.

But nothing in these ‘draft’ arrangements are any different to those it has used for years.

Without proposing any changes to the arrangements, it is safe to conclude that the governors of SMRT consider the maintenance of the status quo to suit their purposes.

SMRT want to continue to allocate 90 per cent of available places to those whose parents have attended church in the years leading up to their child moving to secondary school.

The impact of this prohibitive practice can be seen in the latest statistics from the Department of Education’s school performance tables.

Despite being geographically located in one of the most deprived wards in the city, SMRT has only 17.8 per cent of its cohort from low income families putting SMRT well below even the national average of 28.36 per cent.

Bristol’s ‘tale of two cities’ position and who contributes to maintaining this, is evident when we examine the low-income figures for City Academy Bristol less than two miles away. Their figure stands at 63 per cent.

SMRT are ‘outstanding’ according to Ofsted. It regularly blows its own trumpet in news reports that boost of consistently high results in both GCSE and A Level exams.

Faith admissions are a choice made by the governing body. Education law does not require faith schools to allocate places according to faith.

Indeed, SMRT is the only Church of England faith school in Bristol with such a high percentage of places reserved for faith applicants.

Most have no faith places at all, an example being St Mary Redcliffe Primary, while Fishponds C of E Primary allocate no more than eight places based on faith, a mere 13 per cent of the places available annually.

The governing body at SMRT are making a considered choice to allocate nine of every ten available places according to restrictive faith criteria which results in barring disadvantaged and locally residing children entry, leaving other secondaries dominated by students from deprived backgrounds as a result of their inclusive practices.

Questions need to be asked from the highest levels of this governing body.

Why are they actively and consciously choosing to exclude local and low-income children? Education law permits all schools to prioritise children from low income families, yet this governing body chooses not to.

More places could be made available for local children as distance measurements are defined by governing bodies themselves.

Currently, governors at SMRT consider ‘local’ to be within 500 metres of the school gates with only 16 places in this category, something it wants to leave unchanged.

Governors at SMRT consider their Christian faith is also expressed when church attending children living in Thornbury in South Gloucestershire, Tickenham in North Somerset or Temple Cloud in Bath & North East Somerset are given a higher priority for a place than children in care, the group known to be the most vulnerable in terms of achieving their educational and life potential.

The chair of governors, Andrew Burton, appointed by the Diocese of Bristol and the reverend Daniel Tyndall, a member of the SMRT governing body by way of his position as vicar of St Mary Redcliffe Church, need to revisit some of their holy scriptures.

Christine Townsend has worked in various educational roles for almost 25 years. She is a qualified teacher, local school governor, charity trustee and sits as the education member on parental appeal panels for school places in a neighbouring local authority.