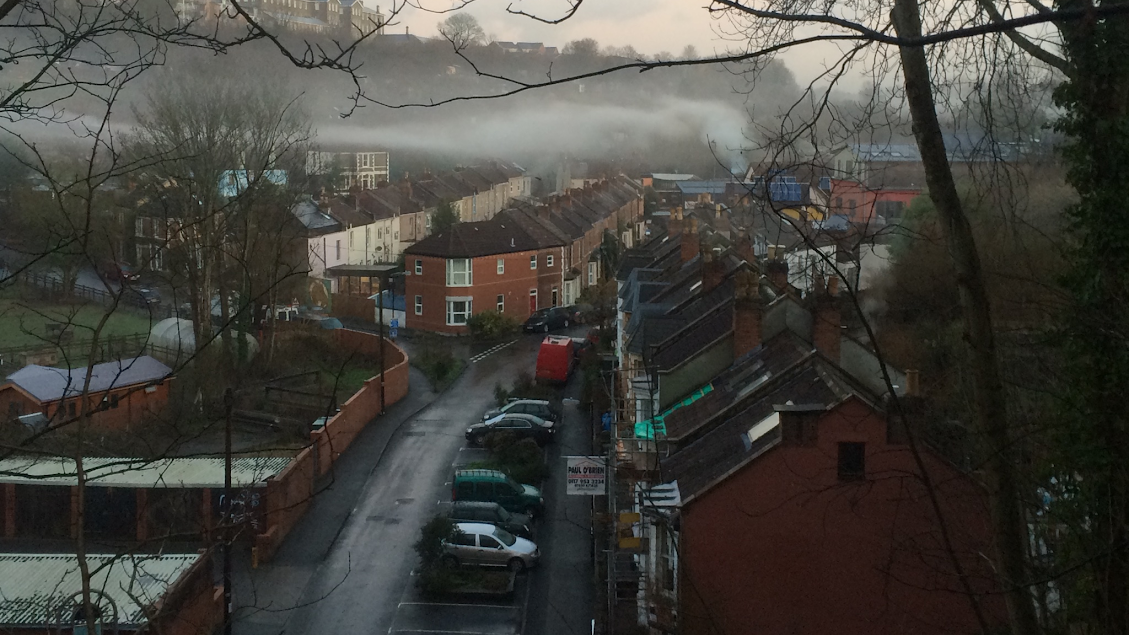 Bristol has hit the national headlines as the first city to “ban diesel” in an effort to combat toxic air quality. The reality is less dramatic than the headlines suggest, but it’s a start: between 7am and 3pm diesel vehicles will be banned from a small city centre clean air zone.

As a GP who sees first-hand the impact of air pollution, I am reassured that this problem is being taken seriously, and glad that the public is increasingly aware of the problems of diesel vehicles. But another source of pollution is rising unchecked in our city – woodburning stoves.

The tiny particulates which woodburners produce, called PM2.5 and PM10, are completely invisible, so many people assume that their eco-friendly burners are clean and safe. In fact, a single woodburning stove, which meets all European regulations, emits around the same amount of particulates as six modern diesel lorries or 18 modern diesel cars.

As a result, domestic wood burning is the largest single source of particulate pollution, thought to be responsible for 36 per cent of all PM2.5 in the UK, compared to 12 per cent for all road transport according to government figures.

Particulates are amongst the most dangerous form of air pollution, so tiny that they can penetrate deep into the body, causing a multitude of problems including lung disease, heart disease, septicaemia, Parkinson’s disease, dementia and diabetes.

This week, particulate pollution hit the front page of the British Medical Journal again, with new evidence that these health problems are seen well below the World Health Organisation (WHO) recommended limit of 25ϻg3 PM2.5 – in other words there is no safe level of particulate pollution.

The health effects of this are huge, with air pollution estimated to cause five premature deaths every week in Bristol. 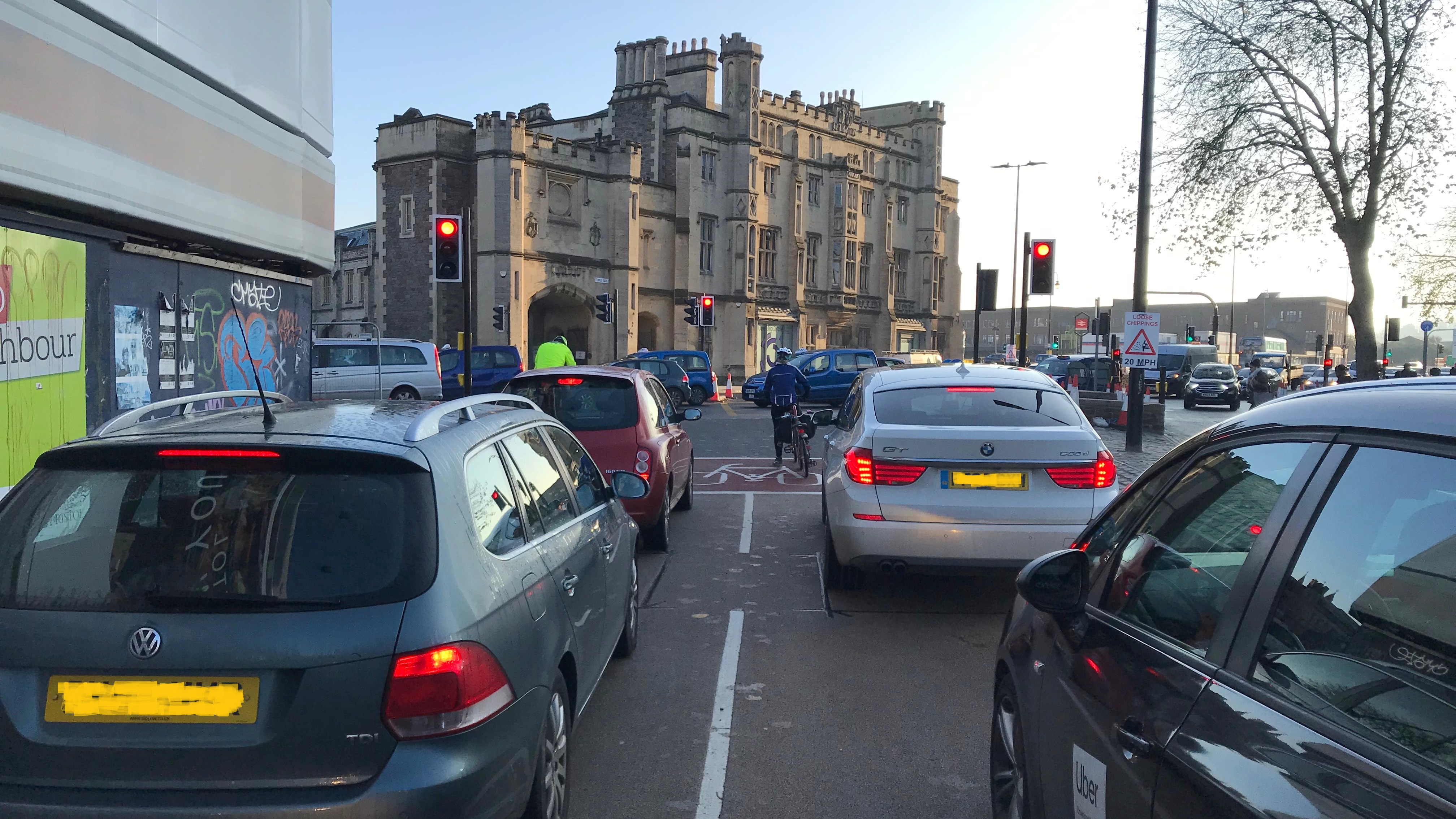 Bristol’s air pollution is a huge problem, but diesel cars aren’t the only problem

As a parent I’ve noticed my children coughing on still evenings in winter, when the smell of woodsmoke fills my neighbourhood. In an attempt to measure this, we bought a monitor from Air Apparent, just over a year ago.

After seven weeks we presented the results to neighbours: we could see clear spikes in pollution on Friday evenings when woodburners were being lit, and we measured 11 times when the WHO recommended air quality levels were exceeded in just seven weeks. The WHO recommends these limits are exceeded no more than three times a year.

We all love warming ourselves in front of an open fire, and many Bristolians concerned about climate change have installed woodburners with the very best of intentions, as an eco-friendly solution to warm their homes.

Yet this seems to be another myth. Woodburners produce more carbon dioxide than gas, oil and even coal for the same amount of heat.

Many people rely on diesel vehicles for their livelihood: taxi drivers, builders, plumbers. Yet few of us rely on woodburners for heating. Why ban diesel and continue to allow installations of woodburners across the city? In Launceston, a town in Australia, use of woodburners was tackled by a range of measures, leading to an 11 per cent reduction in mortality.

As a GP I see women who have come from countries where they cooked over open fires, now living with lung diseases usually only seen in heavy smokers. Burning wood is bad for everyone’s health, especially our children with their developing lungs.

It’s time for Bristolians to face the uncomfortable truth: if we’re serious about improving the air we breathe, we need to stop burning wood. 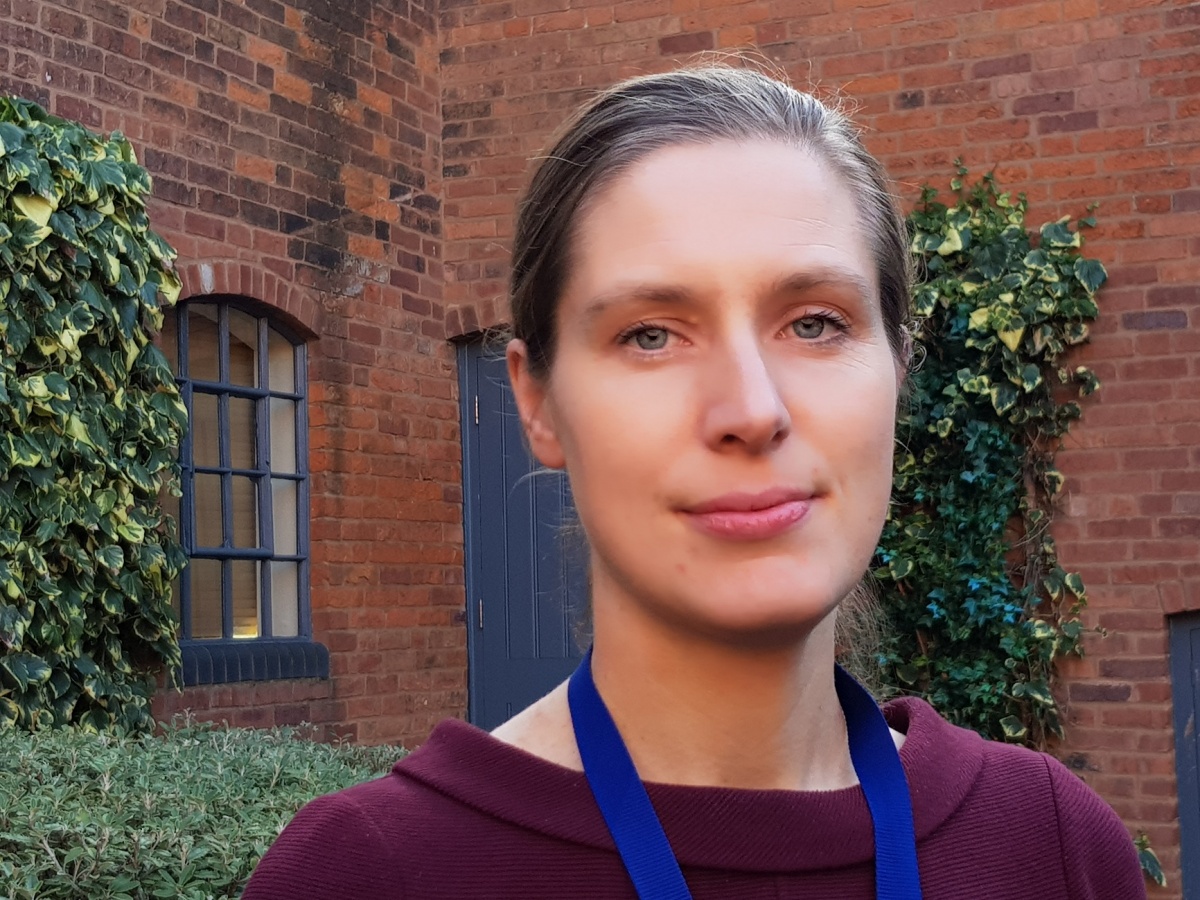 Jess is a GP working in West Walk Surgery in Yate, and a research fellow at the University of Bristol. She lives in St Werburgh’s with her husband, four children and a dog.

Read more: ‘We have a moral, ecological and legal duty to clear up the air we breathe’