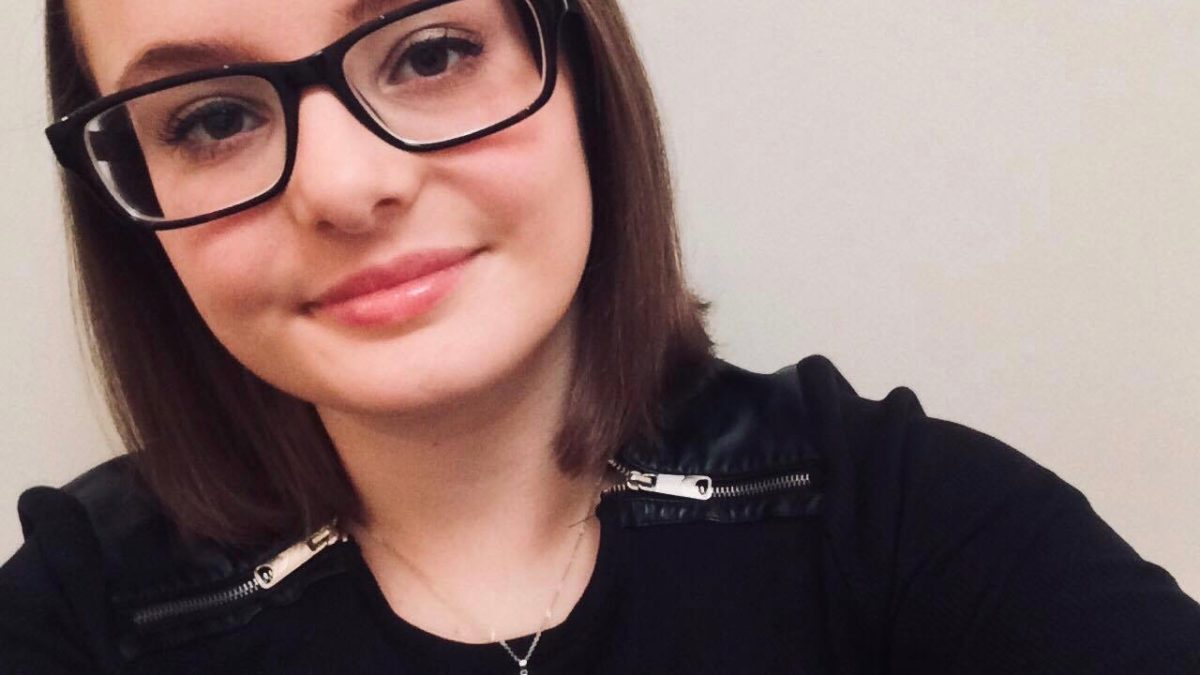 I was one of the last members of my flat to leave our university halls in June. As exams rolled on and then swiftly became a thing of the past my friends slipped out of halls in dribs and drabs, with goodbyes and ‘see you in September’ being nonchalantly thrown around. This left me with copious amounts of alone time in a quiet flat, where my reminiscent thoughts were certainly the loudest thing to be heard.

Freshers’ Week will come upon you like a squall, but I implore you not to imminently take shelter and hibernate until the blizzard has settled down. Although you may end up being swept along by the current of drinking and hazy club nights, feeling rather fusty by the end of the week, be assured that there’s more than one way of tackling the first week of university. You could go straight for the stomach and pummel it to the ground, or perhaps just give it a light clip around the cheeks and walk away relatively unscathed. It appears that there is a social requirement to be a brass-balled windbag in Fresher’s Week, flitting from student to student and pouring out all the friendship you have in storage until you’re left dry. Yet, do remember to reserve a little bit of juice for when it really matters.

As for the people you’ll meet in the dawn of university life, without a doubt they’ll seem like aliens. People who you observe from a safe distance of a few metres, admiring their ability to mingle and gas away with ease while you stand there, scratching your head and wondering why your mouth has glued tightly shut. Don’t watch them behind the glass, but reach your hand out into the enclosure and see what you can lurks around. What if I get bitten? Well, the fledglings you meet in Freshers’ Week don’t necessarily need to be frends for life. Allow yourself to melt this way and that and even if everyone else appears to have their life together, they are probably trembling a little inside, just like you. There’s always a missing puzzle piece, or one that doesn’t quite fit.

You will most likely try to keep on the straight and narrow, being intolerably wedged into a foreign environment where you feel compelled to abide by an unwritten set of rules. That’s fine, but you need to allow yourself to make mistakes. Freshers’ Week is a trial run, a seven-day free subscription after which you can decide whether or not to shell out the big bucks for a three year-long ride. If you’re not satisfied, don’t fret. For each soul I’ve spoken to about the now-distant prospect of Freshers’ Week, each have said that it was undoubtedly the strangest and most bizarre week they’ve experienced: fun, thrilling even, but a heady whirlwind of disorder.

As you rifle through the memories of first year in nine months’ time, some of this advice will have stuck, helped maybe. Some of it won’t have done. Everyone has a unique experience of Freshers’, adding a different brush stroke to the collective canvas of first year. While some have stories of blurry drunken nights, others of quiet reservation, all of them have uncontrollably whizzed past. Remember to keep your eyes open on the journey – blink and you might miss it.

Chloë Moloney is a student and writer from Surrey, UK. She has had a short story collection published with Channillo, and fiction published with Darkrun Review, Cold Creek Review, Sick Lit Magazine and more. Chloë’s work has also featured on Burst FM at the University of Bristol, and she is also a reviewer for the Edinburgh Fringe Festival 2017 with Ed Fringe Review.