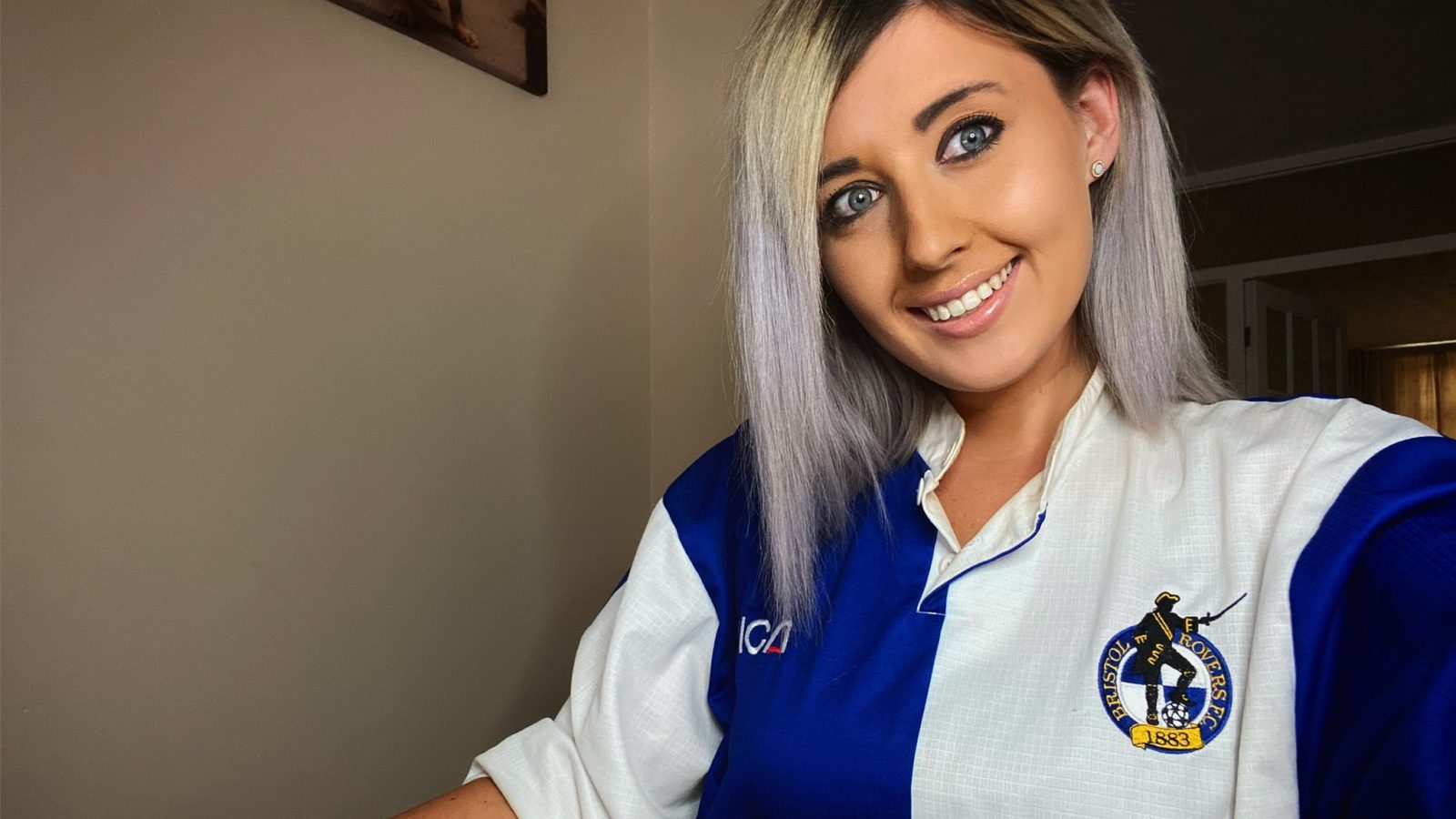 Charis May, known to most people as Caz, works as an edit assistant and editor in television post production, where she is currently working on a series for National Geographic.

She is a huge Bristol Rovers fan and is part of the GasCast podcast team. The Winterbourne resident also features regularly as a guest on BBC Radio Bristol, talking about football.

These are Caz’s top-five Bristol favourites:

“Obviously, I was going to pick this one. Although the Memorial Stadium, home of Bristol Rovers, is not the prettiest of places with its uneven stands, terracing and tents covering the away end, it feels like home on a Saturday afternoon. It’s a place of unity and togetherness for the people of north Bristol. I would recommend visiting it on a match day even if you don’t particularly like football. It’s an experience and an atmosphere you wouldn’t find anywhere else.” 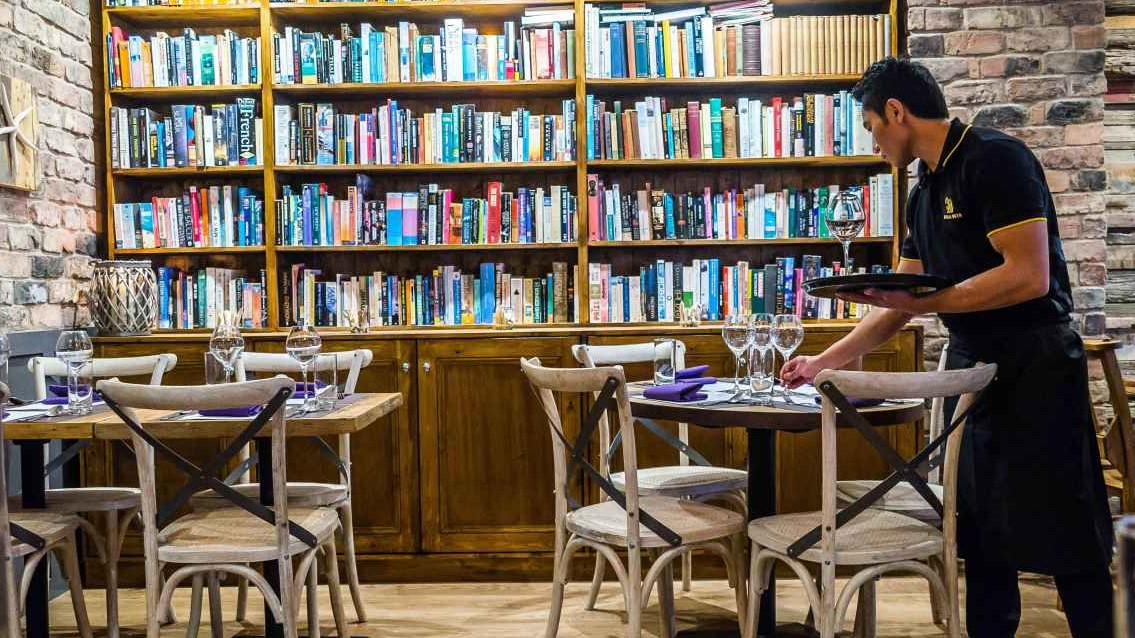 “The best Thai cuisine I’ve ever tasted. Giggling Squid is right in the heart of Clifton Village on Princess Victoria Street so you can go for a wander towards the Suspension Bridge afterwards. It is great service, great food and the interior of the restaurant is beautiful too.”

The County Ground Hotel, now the Sportsman pub on Nevil Rd. When an ale license was applied for in 1891, and refused, the cricketer W G Grace stepped in to support a new application to the magistrate. The pub has served sports fans ever since. https://t.co/fa7Ud0r6Zr pic.twitter.com/YkdcVZPqP6

“This is without a doubt my favourite place to visit on a Saturday. Rather than it being just a standard pub, the Sportsman on Nevil Road in Bishopston has 11 pool tables, a jukebox, Sky Sports and an annex that works as a restaurant too. You can’t go there without getting one of their famous pizzas, arguably one of the best in Bristol!” 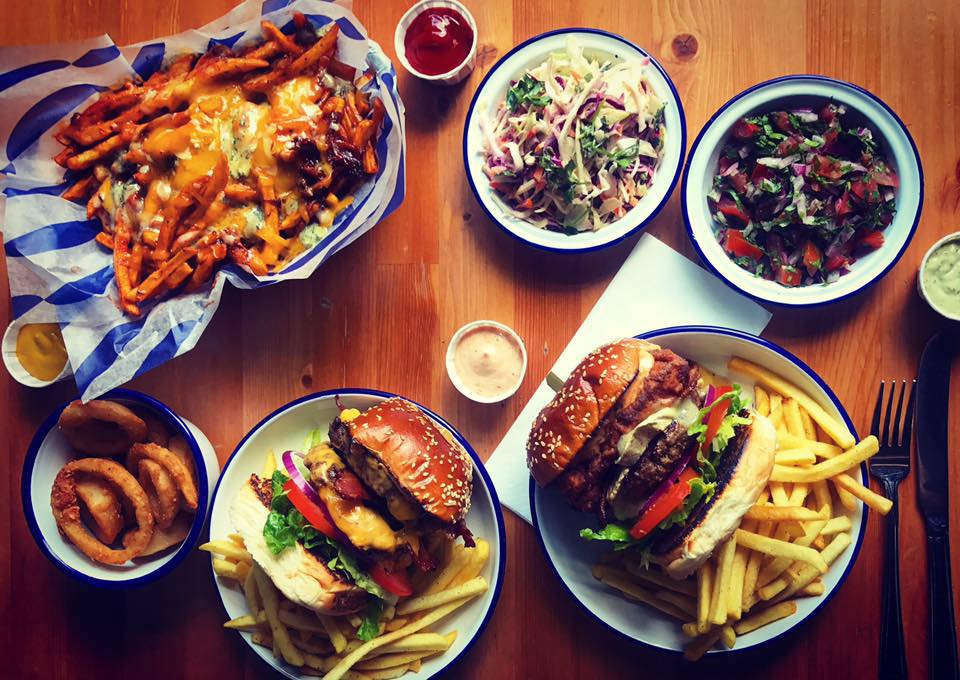 Caz chooses the Hobgoblin among her Bristol favourites “based purely on their dirty fries” – photo: The Hobgoblin

“I’ve chosen this place based purely on their dirty fries! The Hobgoblin has a good location on Gloucester Road. The staff are always friendly but this place needs to be recognised for how good the food is. The portion sizes are huge so it’s great value for money too. It’s perfect for when I need tasty carbs on a hangover!” 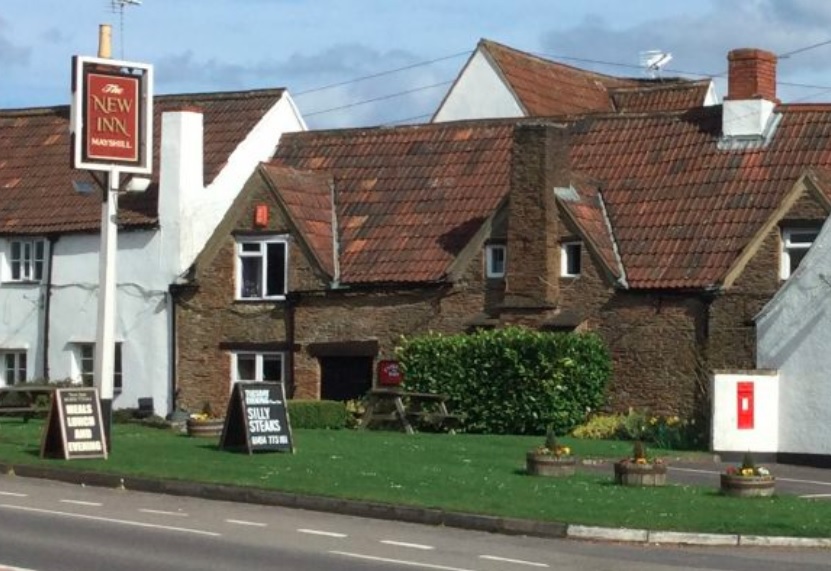 The New Inn dates back to the 17th century – photo: The New Inn

“The New Inn in Mayshill is quite hidden away on Badminton Road near Frampton Cotterell but well worth going to. We always need to book ahead as it’s always booked up – which goes to show how popular it is. The menu is varied but the food is incredible and (I’m going to sound like a fatty again) but the portion sizes are huge – so it’s value for money. They also do special steak nights.”