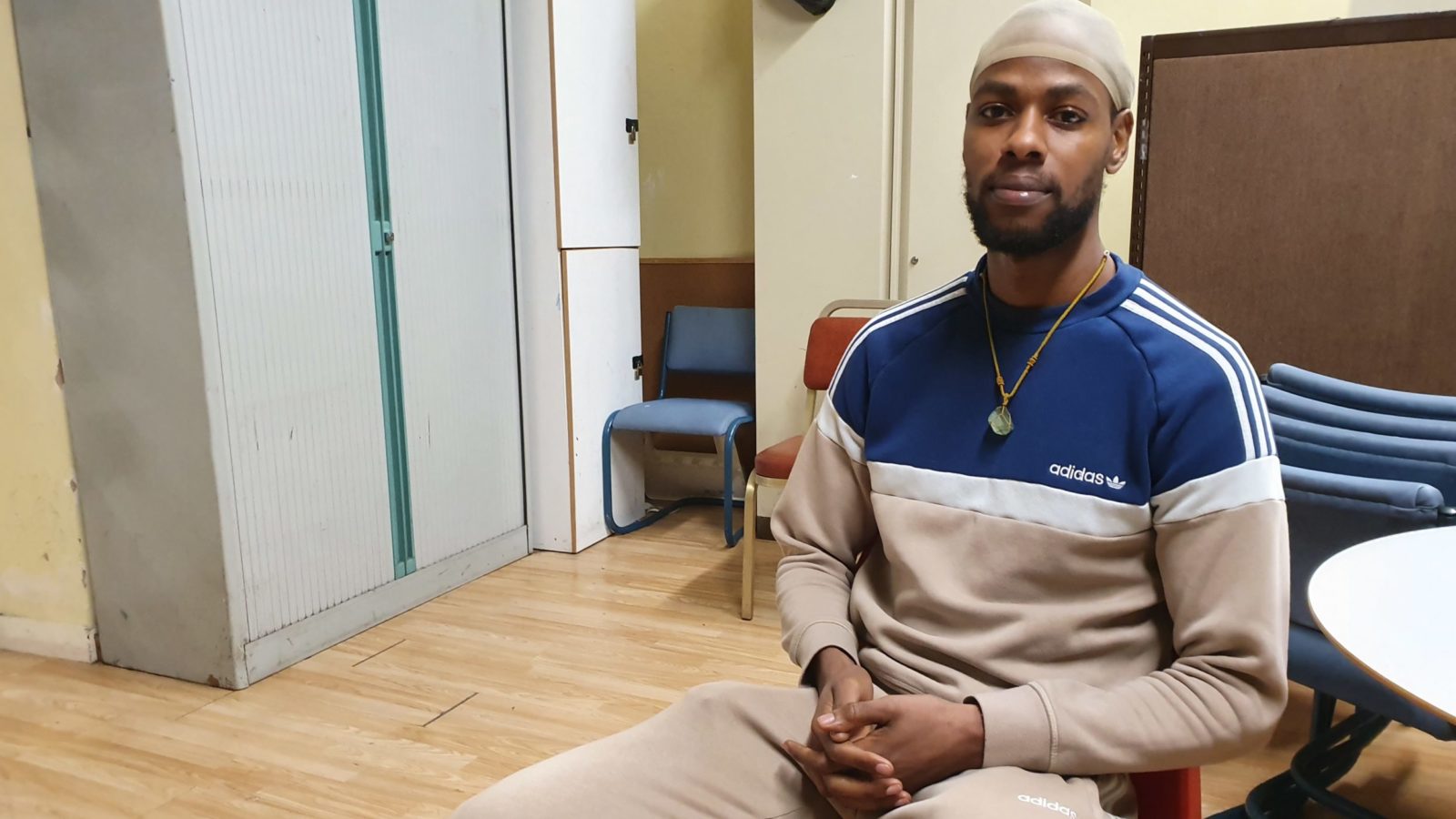 Standing to address an audience in the Malcolm X Centre with confidence and eloquence, Romaine Murchison looks every inch a man with a bright future ahead of him.

In truth, the 25-year-old sports coach has a dark cloud of uncertainty hanging over him as he faces the threat of being deported to Jamaica, a country that he left as a small child, has no home to go to, no family and no support.

“We need to highlight this and realise that young people are going through really traumatic experiences,” says Romaine, addressing a public meeting in the community centre just off City Road for those affected by the Government’s decision to reinstate the policy of deportation for Windrush residents.

“It’s not something I feel we should be going through as young British people. My entire experience is here, I’ve been here since I was five and have younger siblings who were born here.” 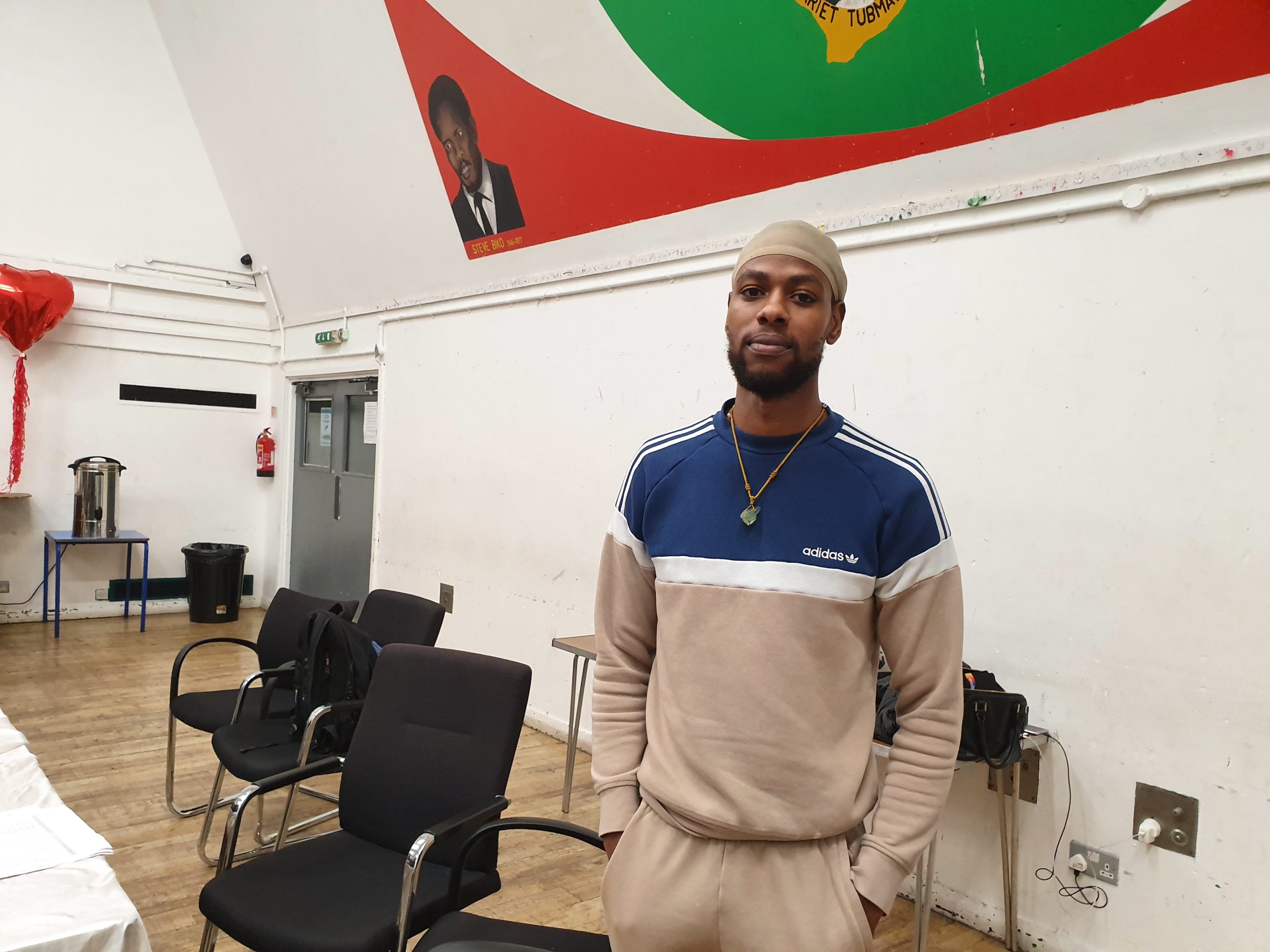 Romaine says he never even thought about the possibility of being sent back to his birth country before his ordeal began. “That’s the same with a lot of people who are born elsewhere,” he tells Bristol24/7.

“I came here and never once did not think of myself as anything other than a young British man.”

Romaine was arrested after his dad was racially assaulted outside a pub. A fight later ensued and both were arrested and charged. The two white men involved were never charged.

“I went to prison and had immigration over my head from day one,” says Romaine, who has lived in and around Eastville and Easton since he was a child.

“It was my first offence and I was given a sentence that I believe was excessive, but I accepted it and did the time for my crime.

“It’s just very difficult to swallow that just because you are born somewhere else, you are being punished twice.”

Although Romaine was granted indefinite leave to remain in the UK in 2002, under current Home Office rules, this can be taken away under certain conditions, including if you have been sentenced to a year or more in prison. This includes shorter sentences mounting up to a year.

As soon as his custodial sentence was complete, Romaine was sent straight to Colnbrook Immigration Removal Centre, where he spent three months before his family secured bail for him.

“When I did get bail, the Home Office said I was not allowed to work or seek education, so they are creating an environment where I was doomed to fail,” says Romaine.

He managed to get these orders overturned by a court and since his release almost a year ago, he has done a lot of voluntary work and visited Parliament to speak out for others in similar situations, while also holding down a job as a football coach.

“I’m not the only person going through this and I have friends who call me on a daily basis, scared. I have a friend who doesn’t think he will get leave to remain and he has no criminal record. Another is not allowed to work.

“I’ve been going through this with my family for about four years and we have spent thousands of pounds. If you don’t have the resources and a strong family, you don’t have a chance.”

Speaking to Bristol24/7 about his experience, Romaine says he spent a year of his sentence in a prison that has no British nationals in. “If you go there, you know there’s a good chance you will end up in the deportation centre,” he says.

The three months in Colnbrook tool a toll on his health and wellbeing. “When I was in there, I would have dreams about being on a plane, it’s not a good place to be,” says Romaine.

“On top of that was the conditions, my cell was so cold that if I put a bottle of milk or can of coke out, it would be covered with dew and ice cold. I did three months there. For some people its two years.

“I’m trying to speak for other people and not just myself.”

The 25-year-old maintains a positive outlook and tries to get on with his life, while campaigning for the rights of those who came to Britain as children. “It’s just when I have to go to Patchway each week to sign on that I’m reminded,” he says. 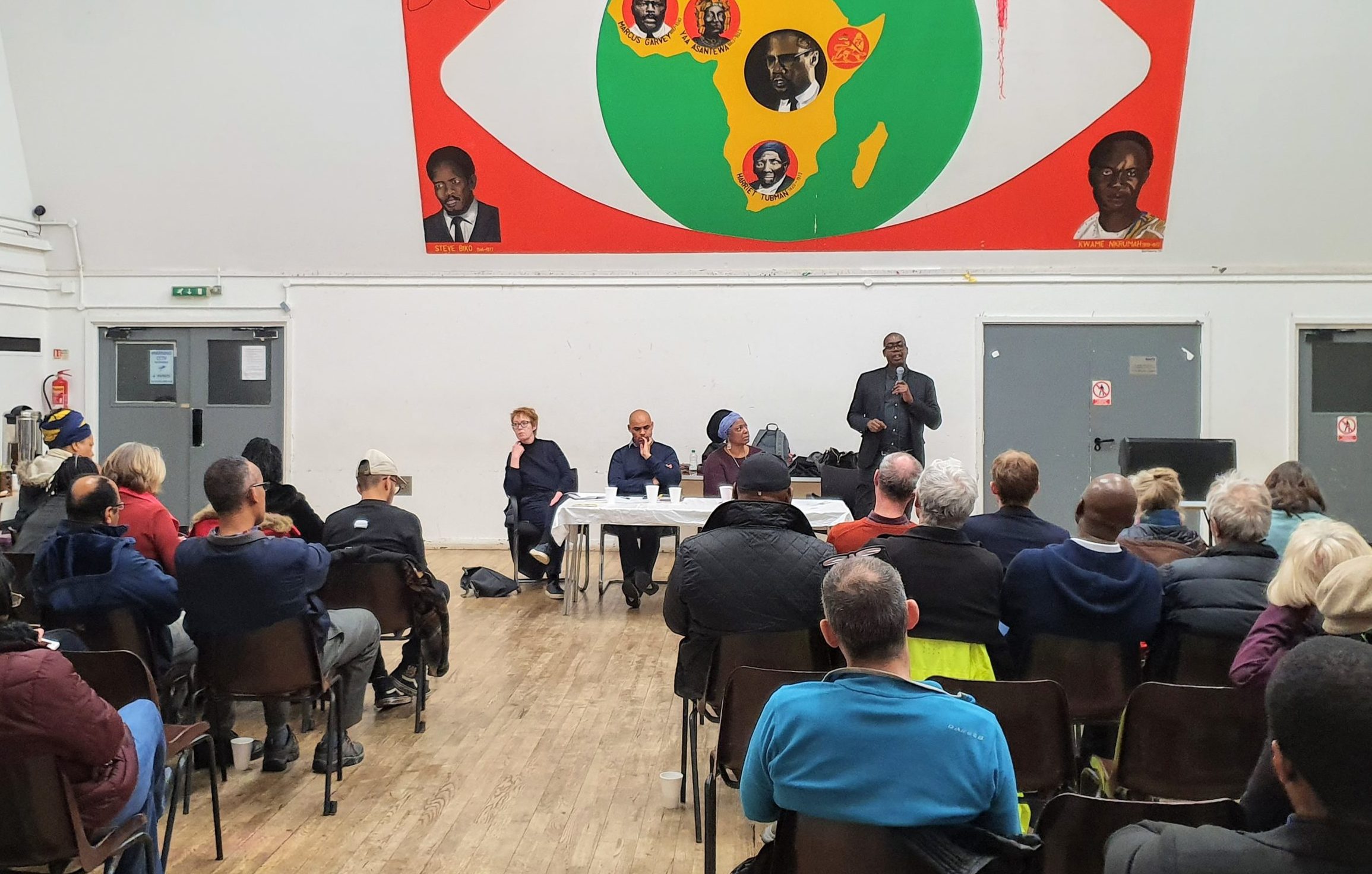 Patrick Vernon OBE, a leading campaigner on the Windrush scandal, says the Home Office is deporting young men (mainly) back to countries they don’t know and where they have no family

Anyone in Bristol facing the threat of deportation is advised to contact their MP’s office or contact St Paul’s Advice Centre for help seeking the right support services.

Read more: ‘Treatment of Windrush generation as second class citizens is a disgrace’