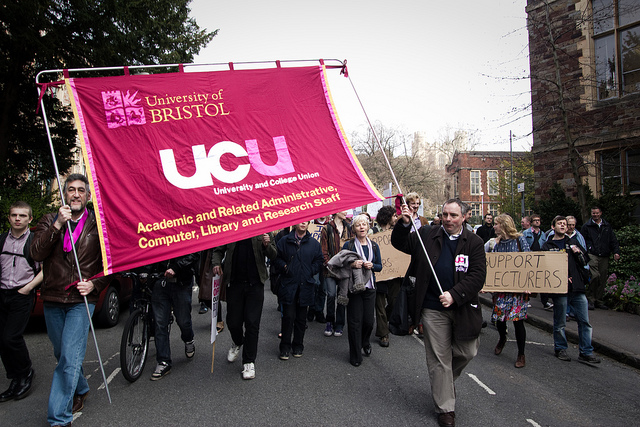 Bristol University faces weeks of disruption as lecturers strike on an unprecedented scale against pension changes that could mean individual annual losses of £10,000.

University and College Union (UCU) members will start gathering at picket lines on Thursday, February 22, in the first of a series of protests over national ‘reforms’ that have been branded “the worst offer seen from an employer in 20 years”.

Bristol Student Union (BSU) has pledged support for the 14 days of strikes that are set to stretch over four weeks and condemned the institution’s decision to dock the pay of staff who ‘take action short of a strike’ by refusing to work beyond that required to fulfil their contract.

To add to the hotbed of protest, more than 1,400 students have backed a petition calling on the university to refund tuition fees for all those who lose lecturer contact time as a result of the action.

The dispute rages between UCU and Universities UK (UUK), a body the represents institutions around the country, which is pushing through cuts to the University Superannuation Scheme (USS) that could lead to an annual loss in retirement earnings of up to £10,000.

“No one takes strike action lightly,” says University of Bristol UCU president Tracey Hooper. “But when Bristol UCU members are faced with a 40 per cent cut to expected retirement income, then the choice is stark.

“USS is in rude health; it supports top quality researchers and teachers: UUK must return to the negotiating table and secure decent income in retirement for all higher education staff’. 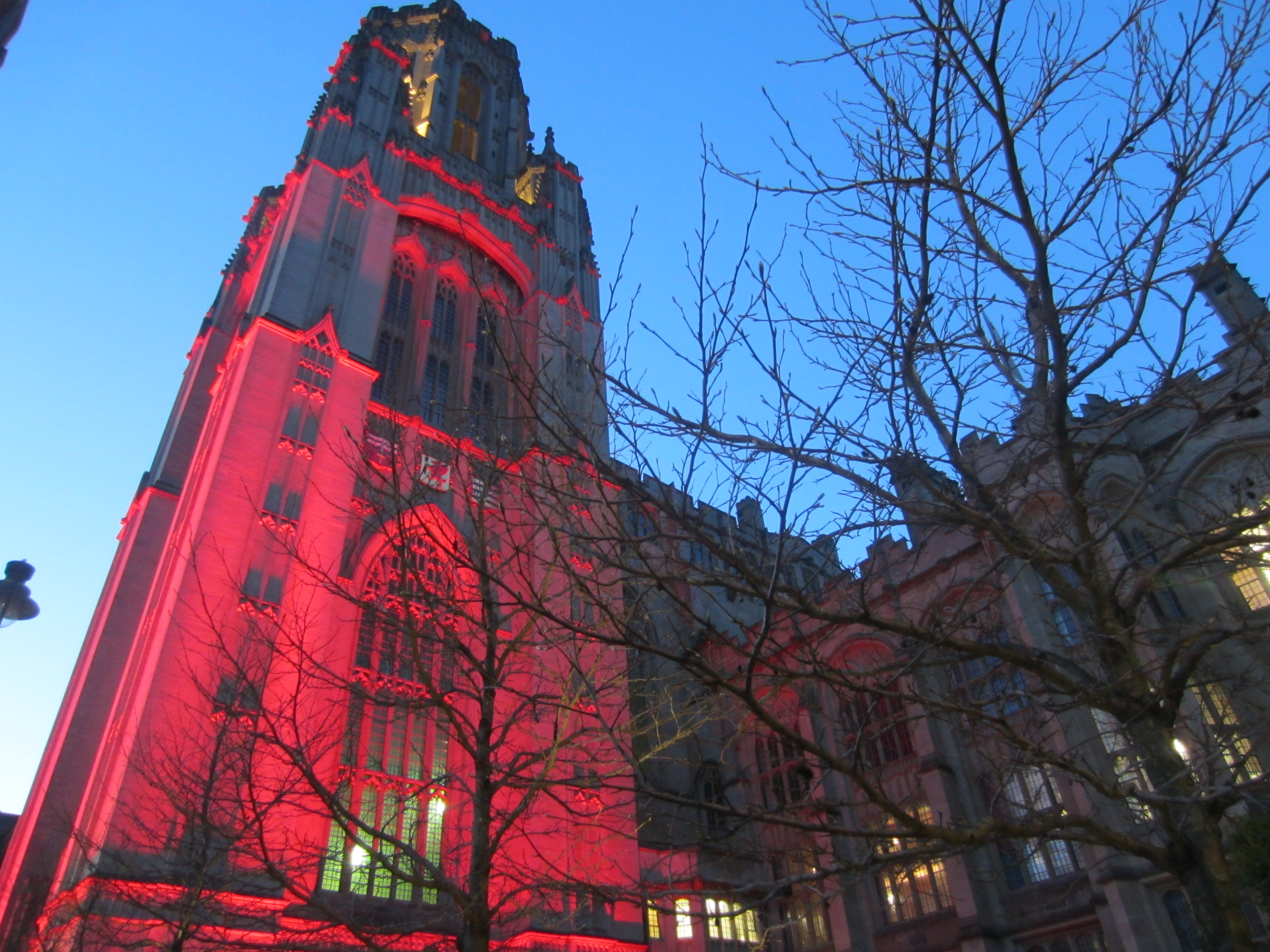 There will be a rally outside the Wills Memorial Building

But UUK says the scheme has a deficit of £6.1 billion and the cost of future pensions have increased by one third since 2014, meaning changes are needed in order to put it back on a secure footing.

The organisation argues that the proposed strike action “will only serve to unfairly disrupt students’ education”.

Lecturers on the picket line will lose 100 per cent of their pay for strike days, while those who ‘take action short of a strike’ will have their wages docked by 25 per cent by the university.

UCU Bristol announced more than 90 per cent support in their ballot for industrial action, although UUK maintains that this actually represents a low percentage of academic staff.

A number of students have spoken out in support of the strike:

Here’s why Bristol students should support their lecturers going on strikehttps://t.co/WIKRITcmUk

Mason Ammar, undergraduate education officer at BSU, said in a statement: “We believe that fairly rewarded staff are the cornerstone of the university experience and in the past, our students have voted to support strikes over pension disputes.”

BSU is calling on the university to reinvest money saved from foregone salaries into student welfare, such as mental health services, and says Hugh Brady, the vice chancellor of the university, should make a statement publicly calling for UUK to go back to the negotiating table with UCU.

A spokesman for the University of Bristol said: “We anticipate that this will be disruptive for many students and we will do all we can to reduce the impact this might have on them.

“We support the right of our staff to take strike action and make their voices heard. We know that they will not have taken this decision lightly as they are dedicated staff who want to provide the best possible teaching for their students.”

At the picket line during a past strike

The university confirmed it has no plans to provide financial reimbursement for any specific missed teaching sessions due to industrial action as fees pay for a range of facilities and services, in addition to tuition.

A spokesperson for UUK said: “Universities UK met with UCU over 35 times during the last year in an attempt to find a joint solution to address this deficit and the significant rise in future pension costs.

“Unfortunately, the only proposal put forward by UCU would have led to unaffordable contributions for employees and employers. The UCU proposal would necessitate large cuts to budgets in other areas such as teaching and research, and put many jobs at risk.

“Employers will be launching a consultation on the proposed changes on March 19. This is the opportunity for members and their union representatives to express their views on what we believe would be a valuable defined contribution pension saving, offering quality, flexibility and choice.” 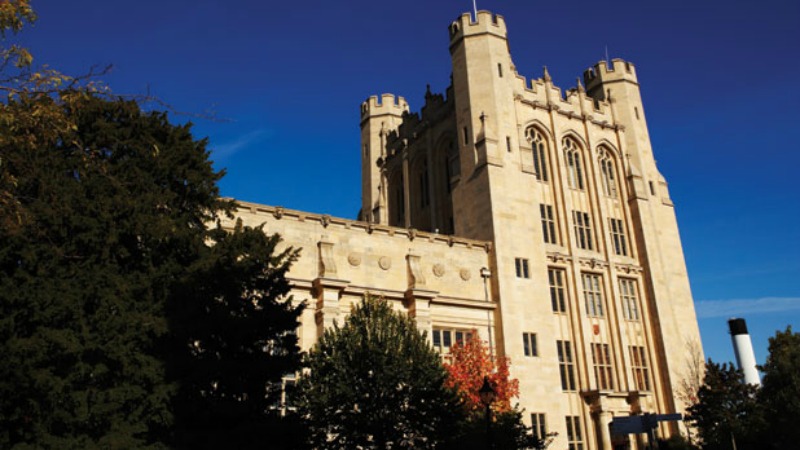 UCU members will gather at Senate House from 8am on Thursday and then march down for a rally outside the Wills Memorial Building at 11:30 am.