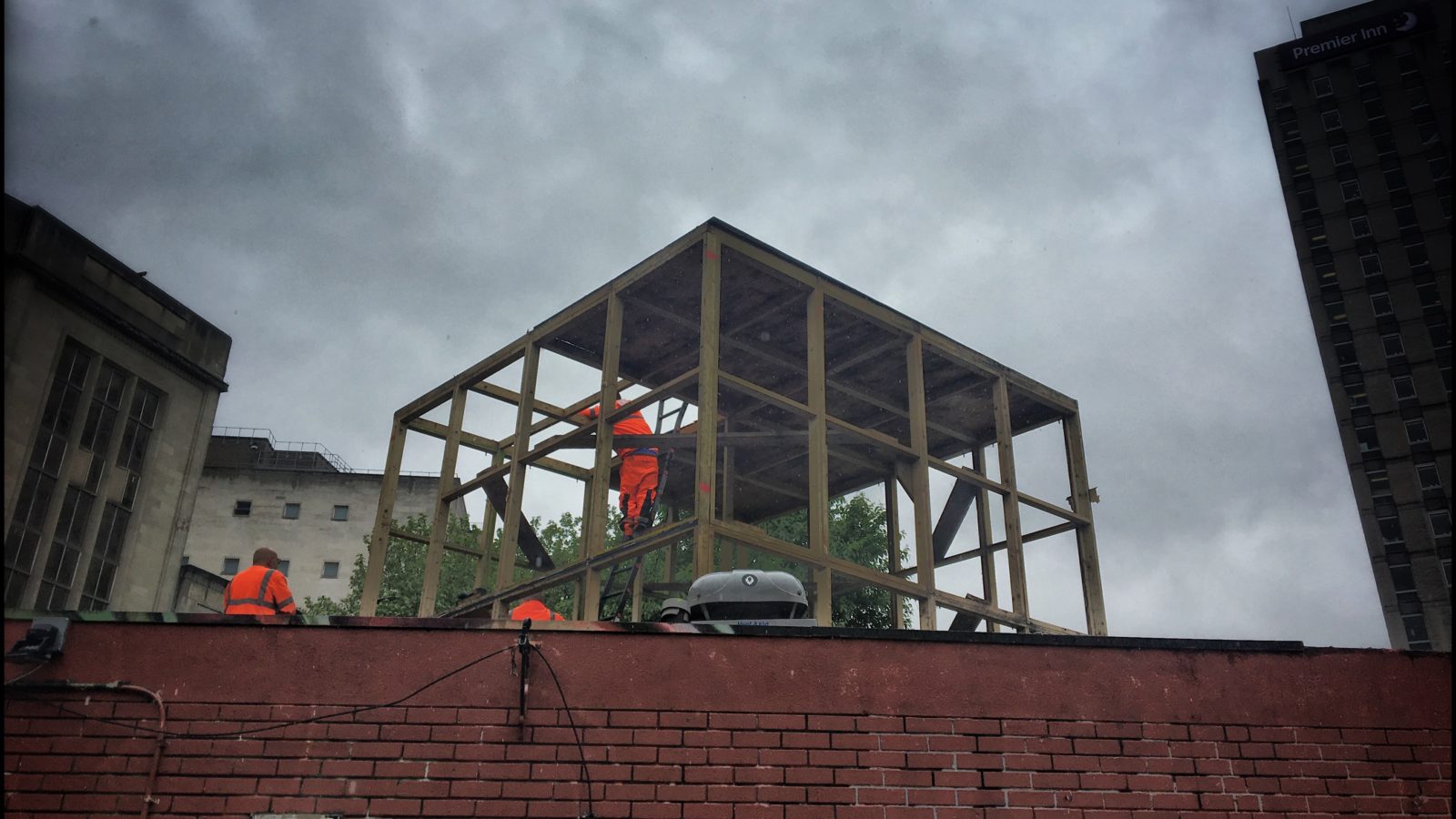 For more than four years a cube-shaped structure in the Bearpit has displayed a variety of slogans, artwork and information.

But on Friday morning the cube was unceremoniously removed by Bristol Waste workers on the instruction of Bristol City Council.

It comes after the graffiti in the Bearpit was mostly painted over and one week after it was revealed that the roundabout could be turned into a “food innovation hub”. 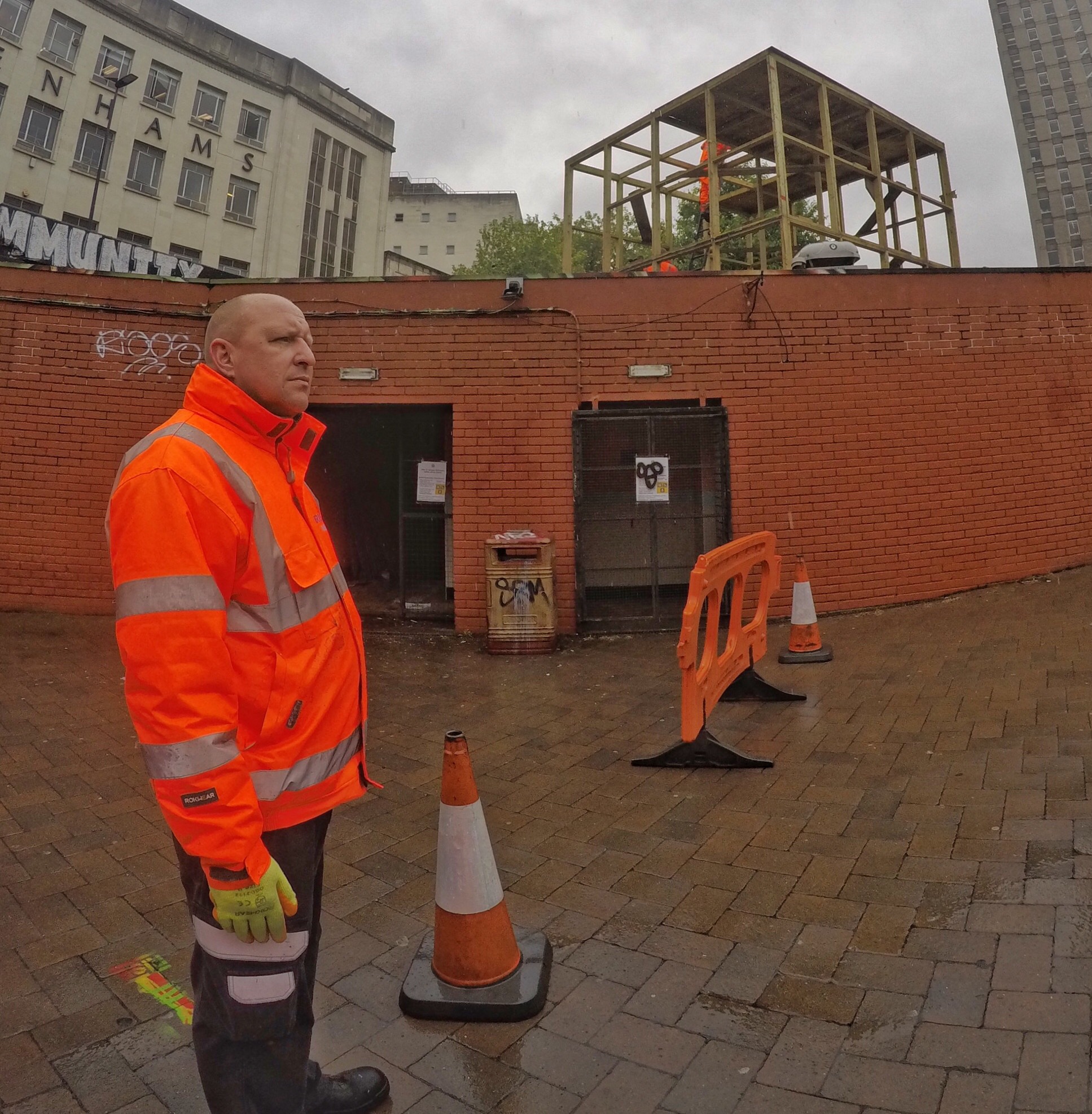 Colin Moody was walking by at the time and took the above photos.

He said: “For years every time I walked or drove past the Bearpit seeing Tony Benn quotes, facts about air pollution in cities etc on the cube billboard in the Pit I felt informed and involved. If I wanted to be.

“Local voices on important Bristol and national debates were being heard. Hurrah. That ended today when the last message about air quality was taken down quick and efficiently.

“I’m sad because this felt like a cross between a public address system and social interaction.

He added: “I didn’t mind the dirty old boards when the messages have been so thought provoking. I do hope we don’t get something that’s just safe.”

With thanks to Google Street View, here is a selection of the designs on the cube in recent years: 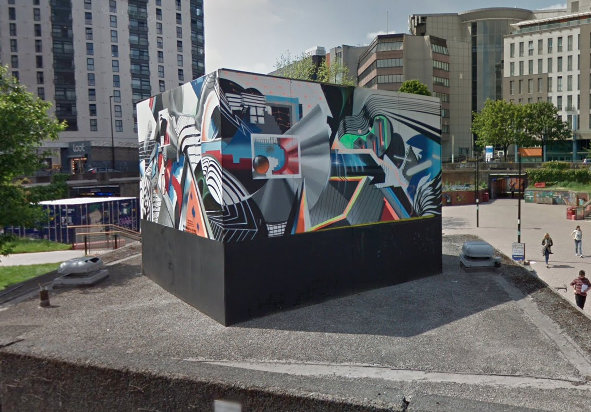 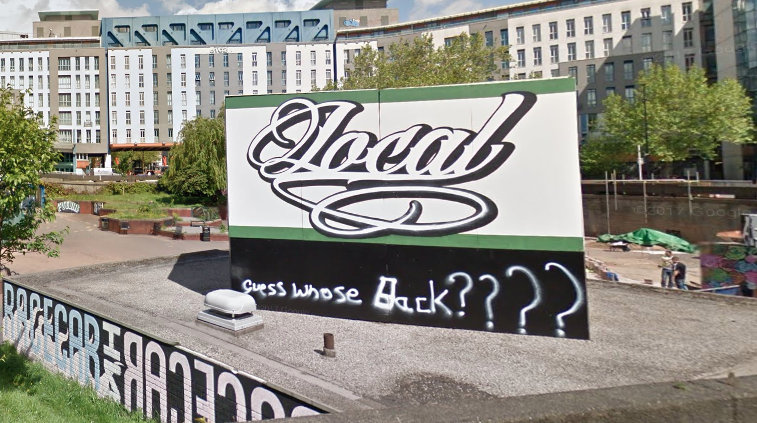 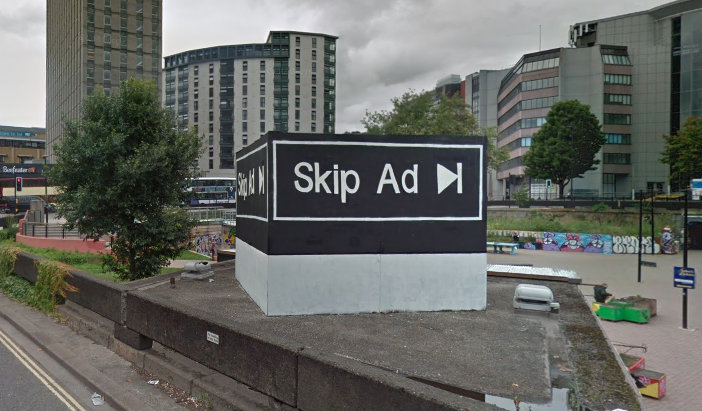 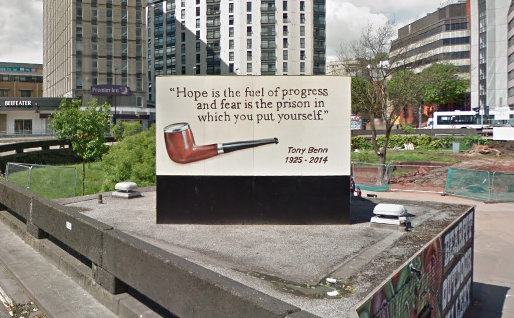 And before the arrival of the cube, there was a car that had somehow managed to be lifted on top of the toilet block: 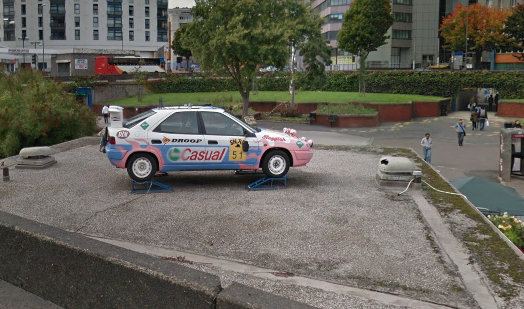 A Bristol City Council spokesperson: “As part of our ongoing work to tidy up the Bearpit and prepare it for any future use, we have decided to remove the Cube structure from the area.

“This structure was never granted any formal planning permission, and we have received a number of complaints.

“We are currently focusing on making the space clean and safe. We are monitoring the area and the central space will continue to have all graffiti and tagging removed by Bristol Waste Company as part of an ongoing clean-up operation.

“We are committed to working with the wider community to help develop the area and make the Bearpit an inviting and inclusive place that everyone can use.”