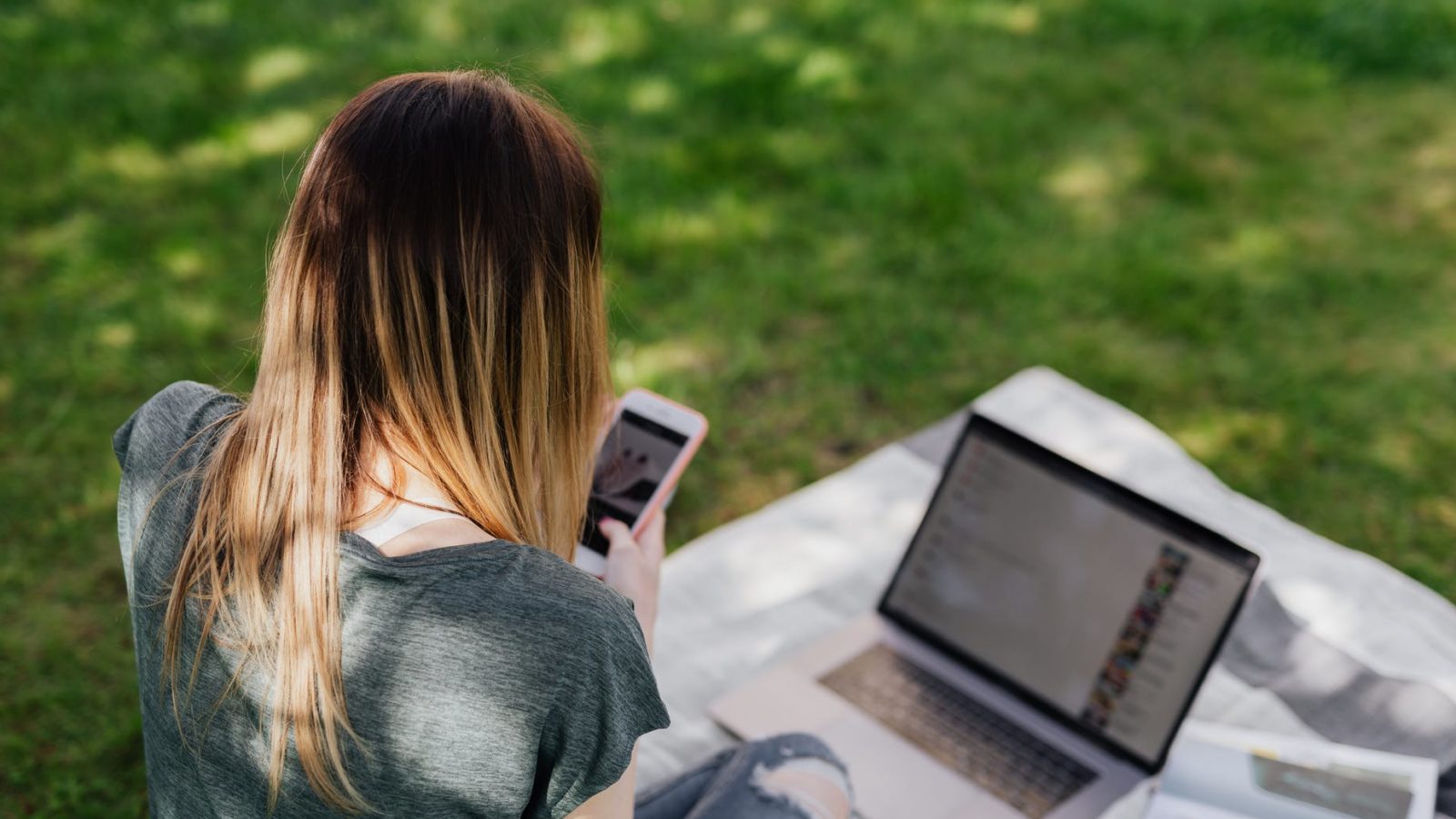 The “surprising” findings of a study into young people’s mental health during lockdown raise questions about how the school environment impacts wellbeing, say researchers.

A first-of-its-kind report by the University of Bristol reveals younger teenagers across the South West felt less anxious and more connected to school when they were away from it during the Covid-19 lockdown.

More than half (54 per cent) of the girls in the 13 to 14 age bracket surveyed in October 2019 showed they were at risk of anxiety, compared to around a quarter (26 per cent) of boys of the same age.

In May 2020, during the height of lockdown, the figures dropped by nearly 10 per cent among girls to less than half (45 per cent) and to less than one in five among boys (18 per cent).

Emily Widnall, a lead author on the report and senior research associate in population health sciences at the University of Bristol’s medical school, said the findings were a big surprise.

“With the whole world in the grip of a devastating pandemic, which has thrown everyone’s lives into turmoil, the natural expectation would be to see an increase in anxiety,” said Widnall.

“While we saw anxiety levels rise for a few of our participants, it was a big surprise to discover quite the opposite was the case for many of them. Of particular interest, those students who felt least connected to school before the lockdown saw a larger decrease in anxiety which raises questions about how the school environment affects some younger teenagers’ mental wellbeing.”

The survey involved more than 1,000 year nine students from 17 secondary schools across the South West.

Based on its findings, the report, published on Monday, August 24 by the National Institute for Health Research School for Public Health Research, makes policy recommendations that include prioritisation of students’ mental health and wellbeing alongside catching up on academic work and considering ways to prevent a rise in anxiety back to pre-pandemic levels.

Widnall said this was again unexpected and arguably shows the resilience of young people and their ability to adapt to challenging situations, adding: “The survey gives a unique insight into how many younger teenagers feel without the day-to-day pressures of school life, for example academic achievement and challenging peer relationships, in their lives.” 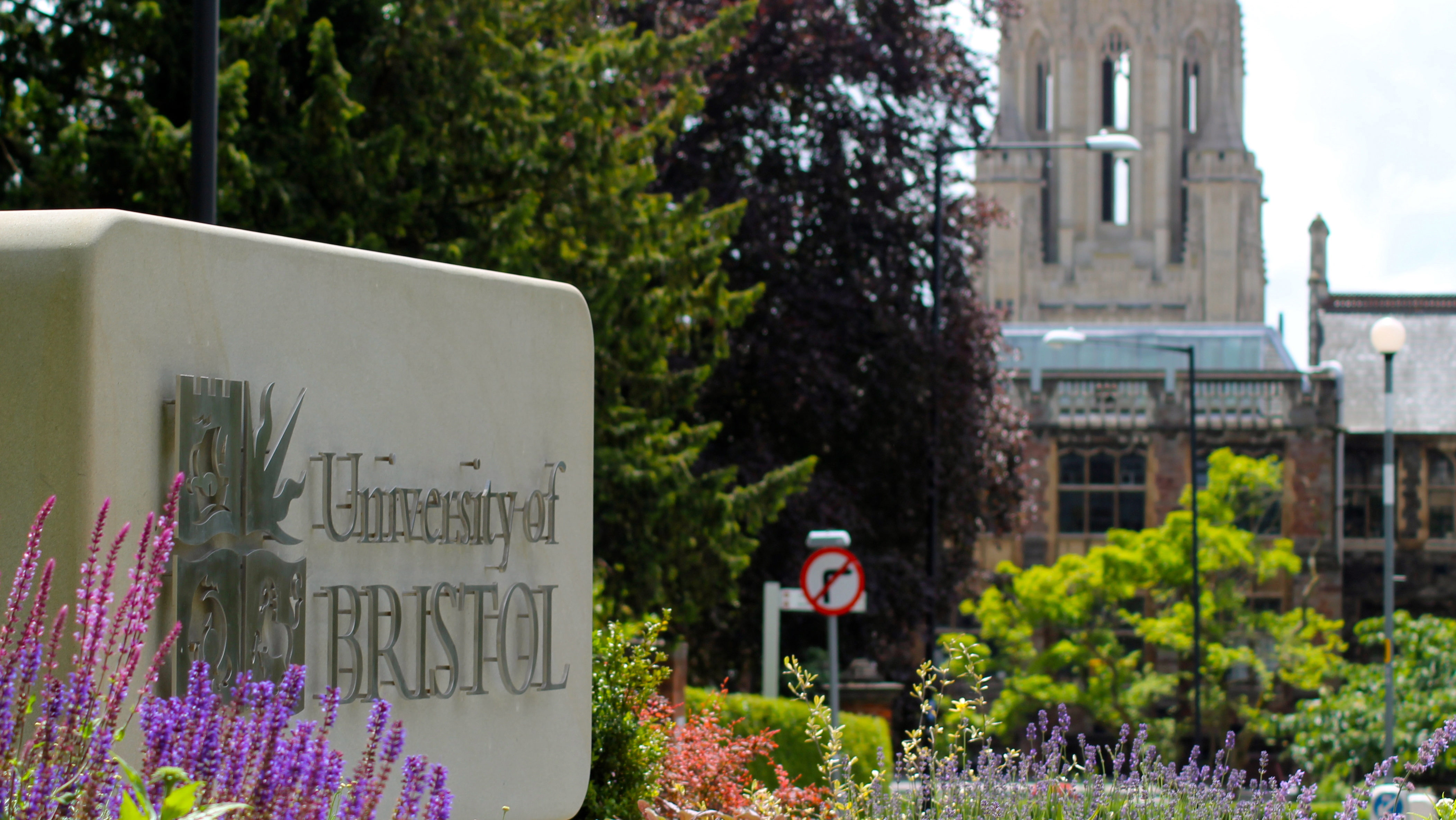 Survey results showed reduced anxiety and improved wellbeing coincided with significantly greater usage of social media among girls. The biggest increase was seen during the week when more than half of girls (55 per cent) reported spending in excess of three hours daily on social media during lockdown.

Report authors say this challenges the common perception that social media has a detrimental impact on young people’s mental health and may play an important role in helping teenagers bond, feel more connected and in touch, especially during a period of physical isolation.

One possible explanation for teenagers feeling more connected to school during lockdown could be the new ways that teachers found to engage with students via digital platforms.

Dr Judi Kidger, a senior author and lecturer in public health at the University of Bristol, said: “Our findings raise questions about the role of the school environment in explaining rises in mental health difficulties among teenagers in recent years. As schools reopen, we need to consider ways in which schools can be more supportive of mental health for all students.

“With children and young people having been out of the classroom for so long, and with many students in this study seeing improvements in mental health and wellbeing during that time, the case to address issues weighing on their quality of life at school is stronger than ever.”

Main photo from Pexels (free to use)

Read more: The challenge of supporting young people through pandemic