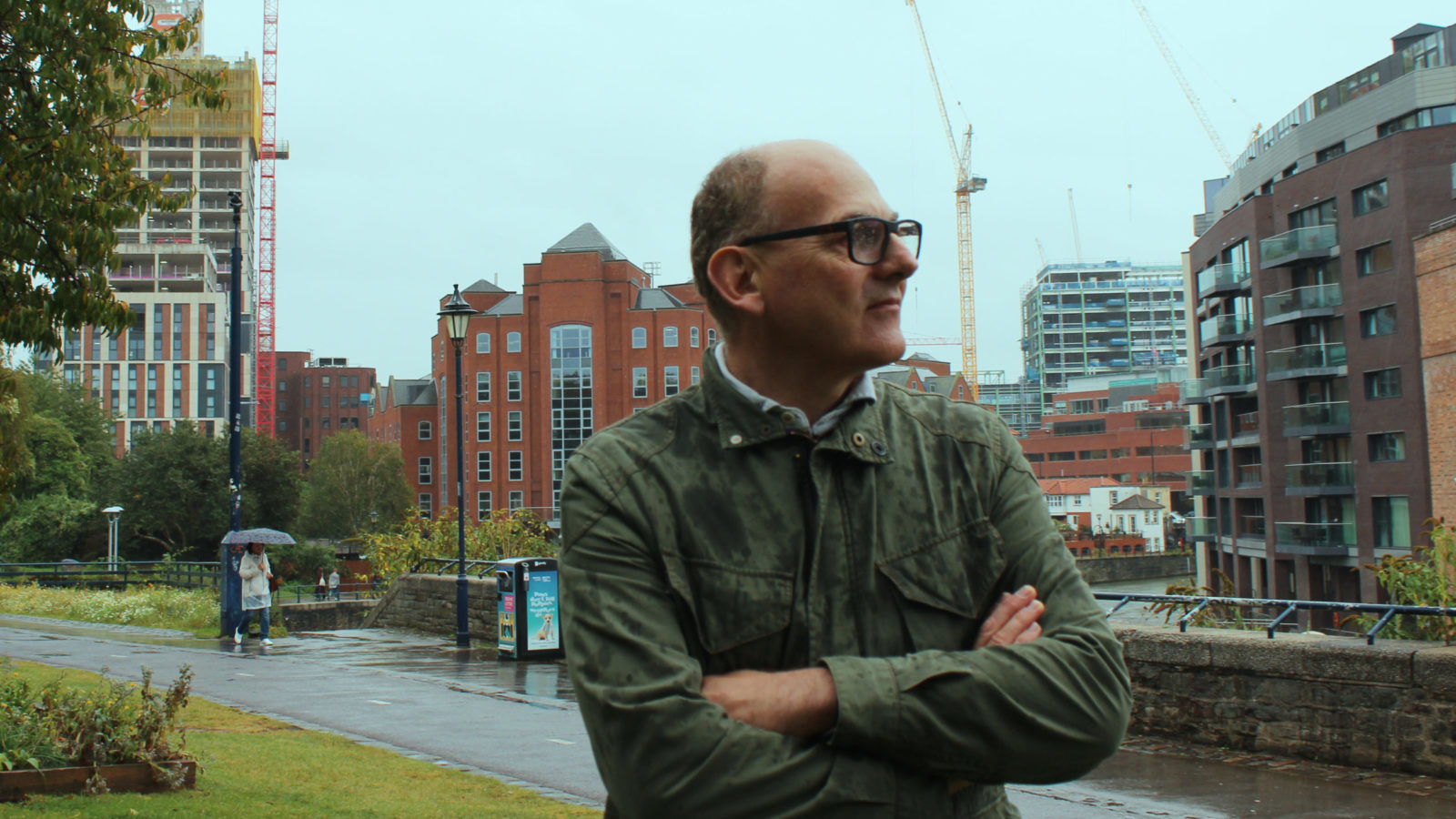 For the first time in 30 years, Paul Smith won’t be out knocking on doors in the run-up to local elections next year.

Bristol’s former cabinet member for housing has hung up his red rosettes and called an end to a political career spanning five decades to take up a new role as CEO of Elim Housing Association, where he continues to champion the need for quality, affordable homes across the city.

“Part of me wishes I could cut myself in half and do both jobs,” admits Smith.

“I’m incredibly excited to be in this role and if I wasn’t, I shouldn’t be doing it.”

Known as someone who injected a dose of humour into the council chamber, Smith has friends and allies across different parties and has been the leading figure in the drive to build more homes in Bristol – a key election pledge of Labour mayor Marvin Rees.

Under his time in cabinet, the council’s own housing company, Goram Homes, was established and the most ambitious council house building programme in decades launched.

However, there has been some criticism that the pressure to accelerate developments means compromising on quality – with well-publicised concerns about the height of some new developments, such as the new Castle View tower at the end of Castle Park, and whether the promised affordable housing on Temple Island will be delivered.

Smith himself has previously admitted to having some concerns about teaming up with a developer accused of creating “human warehousing” in order to provide accommodation in a former south Bristol office block for hundreds of people facing homelessness.

Speaking to Bristol24/7, the former Labour councillor for the central ward insists the provision of quality housing has always been a top priority and continues to be so.

Growing up in Hartcliffe, Smith first became involved in campaigning and lobbying around issues of youth unemployment and youth homelessness as a member of South Bristol Youth Council in 1980.

He went on to work in youth homelessness, helping to set up the organisation now known as 1625 Independent People, and was elected onto Bristol City Council in 1988, working as a councillor for Hartcliffe for 11 years.

When Rees was running to be mayor, Smith approached him and asked to work on the housing portfolio because, he says, Bristol was a “basket case” when it came to housing.

“I never intended to be one of those people who stayed on council until they got dragged out in a box,” he says.

“I came in specifically to deal with housing issues. I would like to think that housing has changed for the better. We inherited a housing department that was managing the decline of council housing and no one responsible for getting housing built.

“The first step was to say that affordable housing was top priority.” 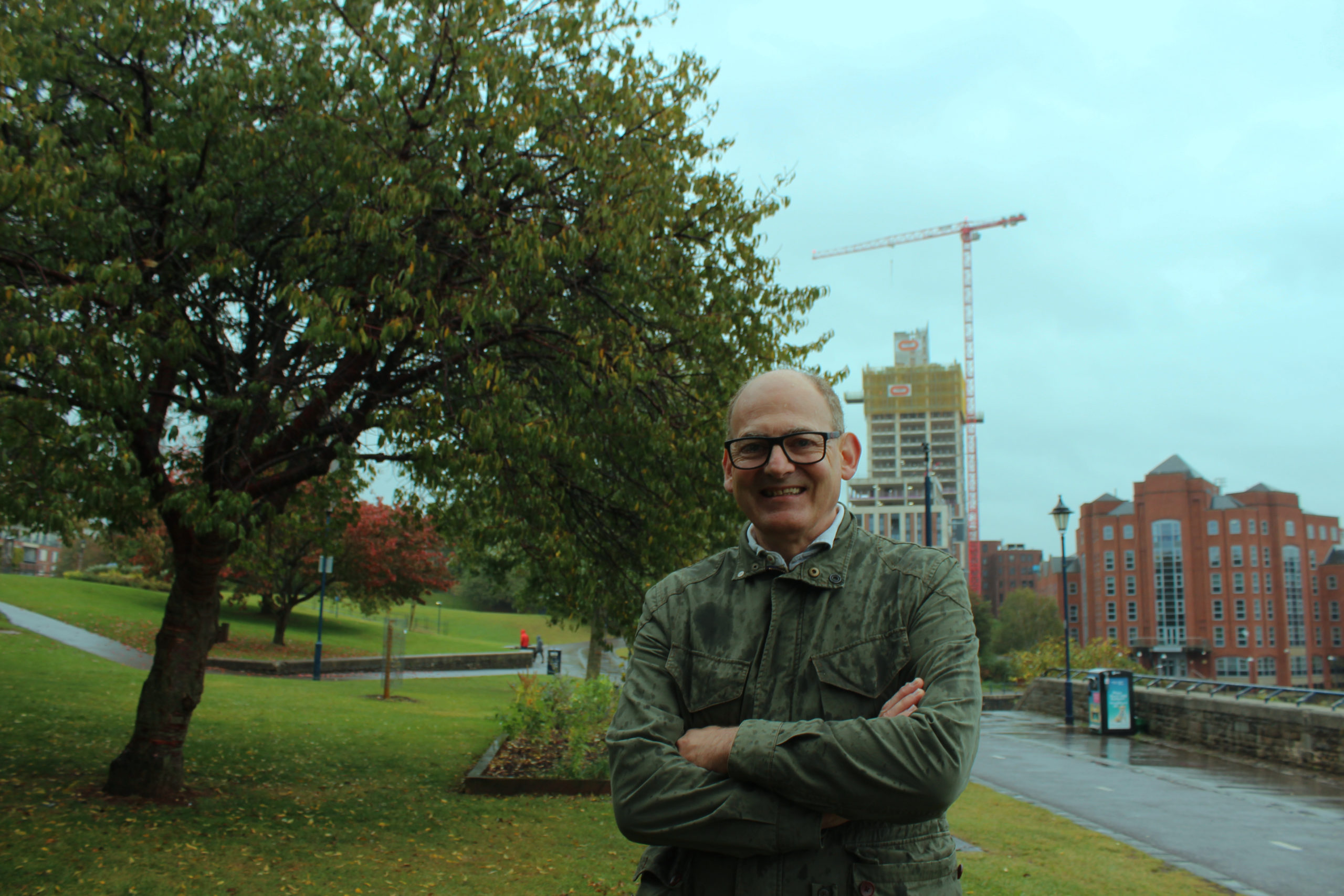 Aside from establishing Goram, much of the delivery of housing in the city over the last four years has been reliant on working with private developers, but Smith says he – and others – fought hard to get them to abide by the rules and make affordable homes a part of any deal.

“We have had developers walk away from Bristol because they were not prepared to do it,” he tells Bristol24/7.

“It’s not a ‘we will take anything situation’. Affordable is important and the quality of housing and design is important, and climate change is important.”

Freed from party ties, Smith has recently made headlines with comments about the need for more scrutiny in the mayoral system – which came into play in Bristol following a referendum in 2012 – but he is quick to qualify that he sees this as a national issue rather than a local one.

“The mayoral system gives clear leadership and that’s helpful in terms of getting things done and affordable housing developments. I think the problem is there is a lack of scrutiny,” he says. 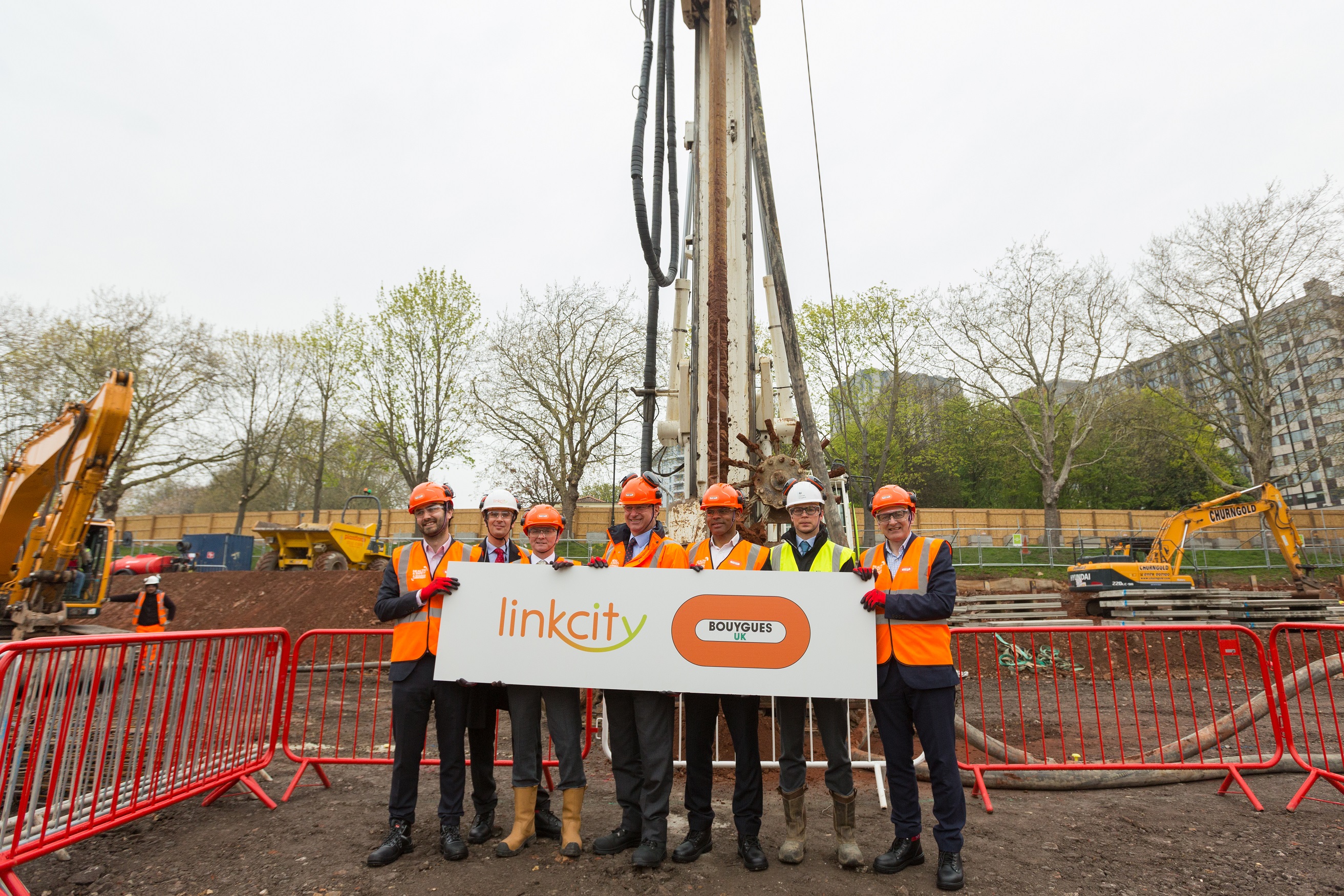 Referring to the West of England Combined Authority (WECA) – founded in 2017 as a devolved, regional government system – Smith points out there is a scrutiny committee but no actual scrutiny function within the authority itself.

“If WECA gets more powers, it needs to become more democratic,” he says.

Moving on to Bristol’s mayoral system, Smith says he believes the focus should be on making it better rather than scrapping it, as Lib Dem and Tory councillors are calling for.

“It has brought benefits,” says Smith. “There never used to be any consistency and when we have that lack of political control, we end up with a council run by officers.

“The mayoral and cabinet system has brought cohesive leadership but there is more work to be done on checks and balances so backbench and opposition councillors can have more of a say.

“This is a national issue. We need to look at how mayoral models work in other countries and learn from them.”

Asked what legacy he would like to leave on the council, Smith replies with his trademark dry wit: “The legacy of anyone who leaves is to blame them for everything that goes wrong.”

As he puts his political career behind him – for now at least – Smith admits he will miss campaigning but says he will still be politically active around housing, adding: “I still want to ensure that people have access to good quality housing that’s affordable and improves people’s lives.”