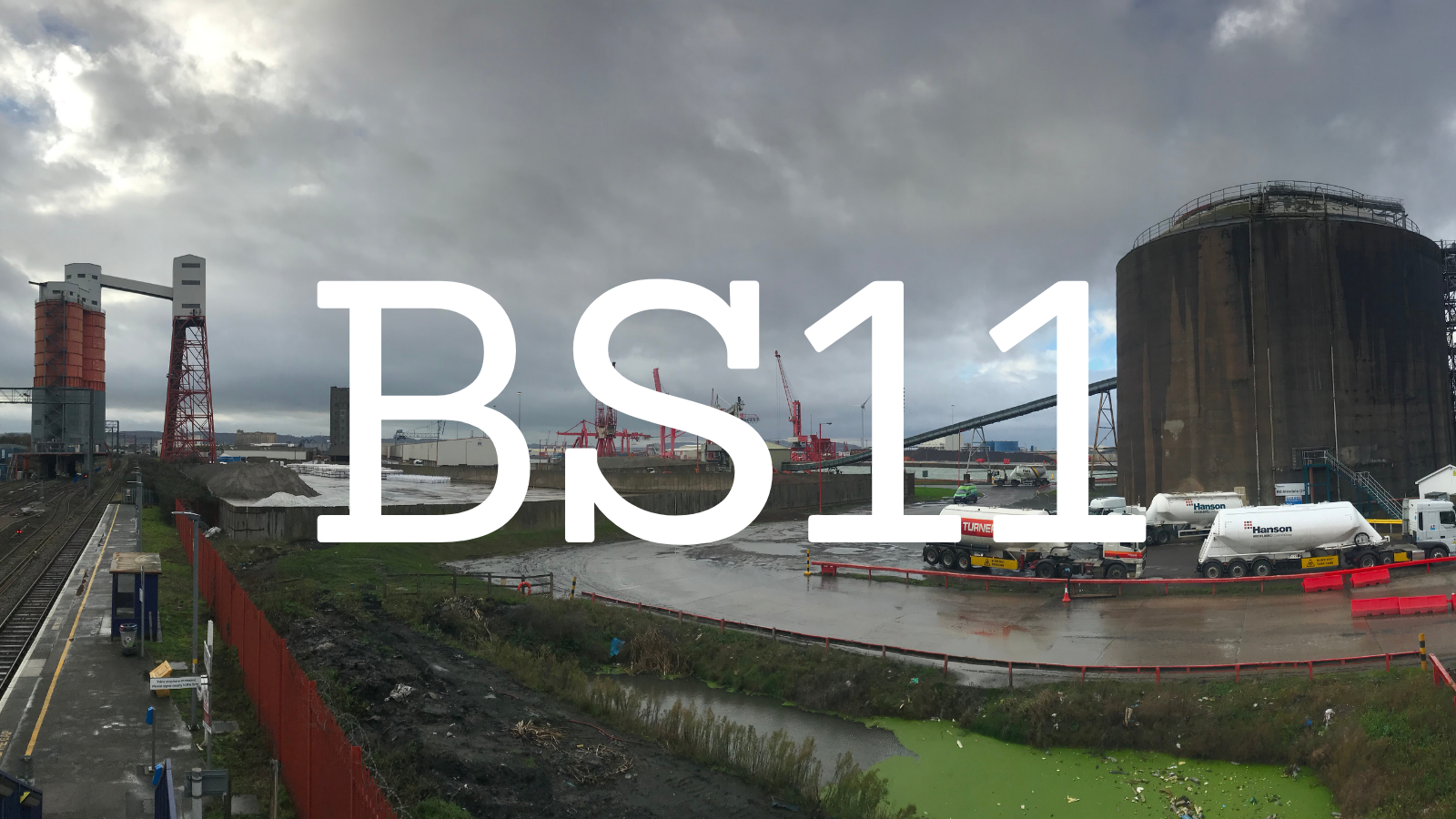 Ian Robinson sits in his car on Avonmouth Road and looks around at the Bristol neighbourhood that he is proud to call home.

“We bear the environmental and health impacts so people in Clifton can nick our lampposts,” he says.

“People in Avonmouth don’t get a lockdown. The middle classes can stay at home and we bring them stuff. Most people around here are still going to work. They don’t have the opportunity to isolate.”

Ian, from the Avonmouth Community Action Group, gave me a tour of the area on a grey Wednesday afternoon.

He has given similar tours to MPs and mayoral candidates, who he says now do not have the advantage of denying what he points out is happening on their watch. 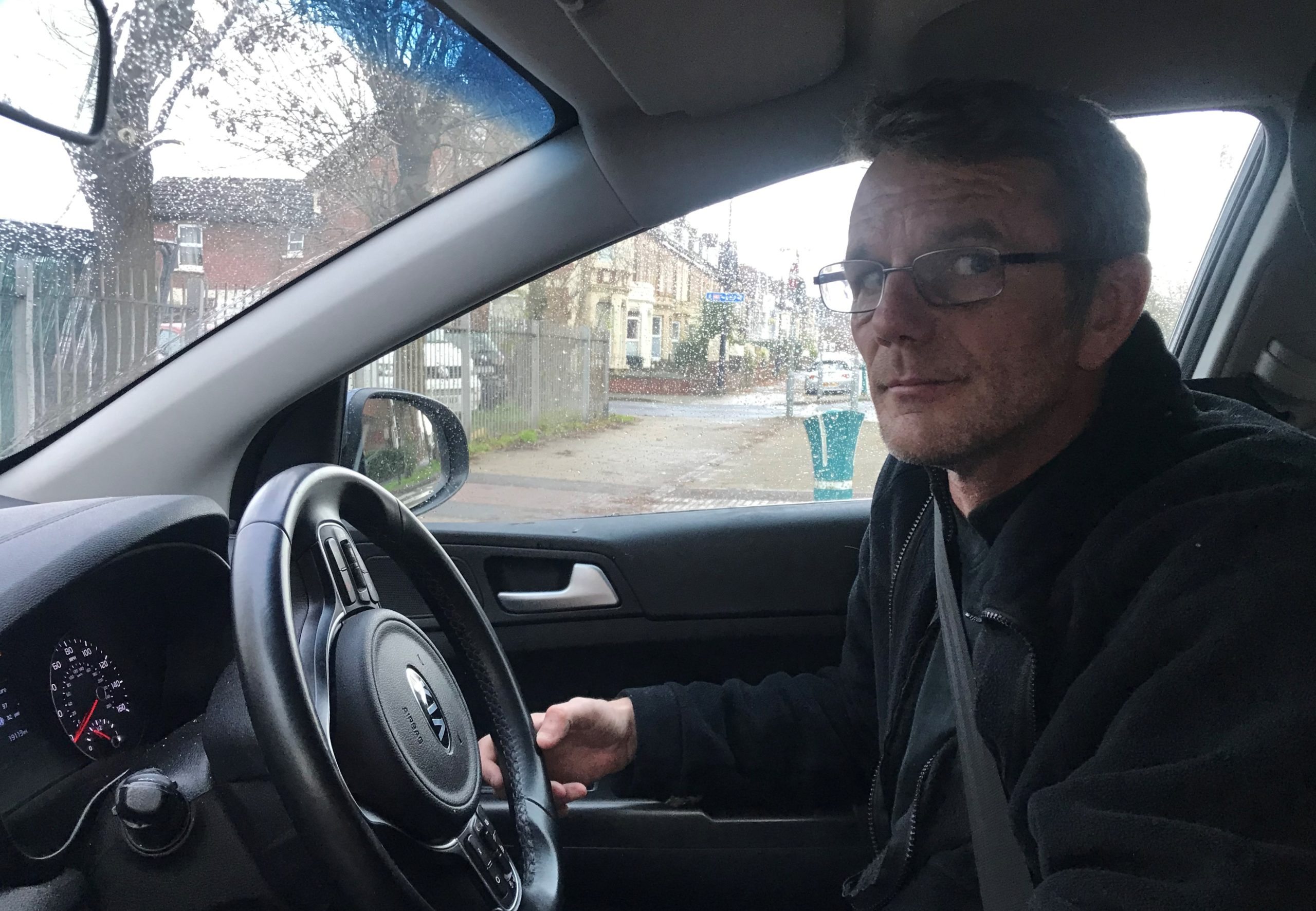 Ian pointed out sights such as Viridor’s new £252m Avonmouth Resource Recovery Centre – which he still calls an incinerator – almost ready to be turned on just over the Bristol City Council boundary in Chittening, but only a few hundred yards from where the council has currently moved dozens of van dwellers.

“Why on earth do we let anybody live next door to that?” asks Ian, referring to the new incinerator. “It cannot be good for their health.”

Another incinerator nearby, and also in South Gloucestershire, is owned by Suez. It is here – at the grandly named Severnside Energy Recovery Centre – that waste collected in Kensington & Chelsea, one of London’s most affluent areas, is transported by train across the country to be burnt.

“Avonmouth is a very strong community,” says Ian. “The people here are loyal to each other and what does go on down here impacts all of Bristol.” 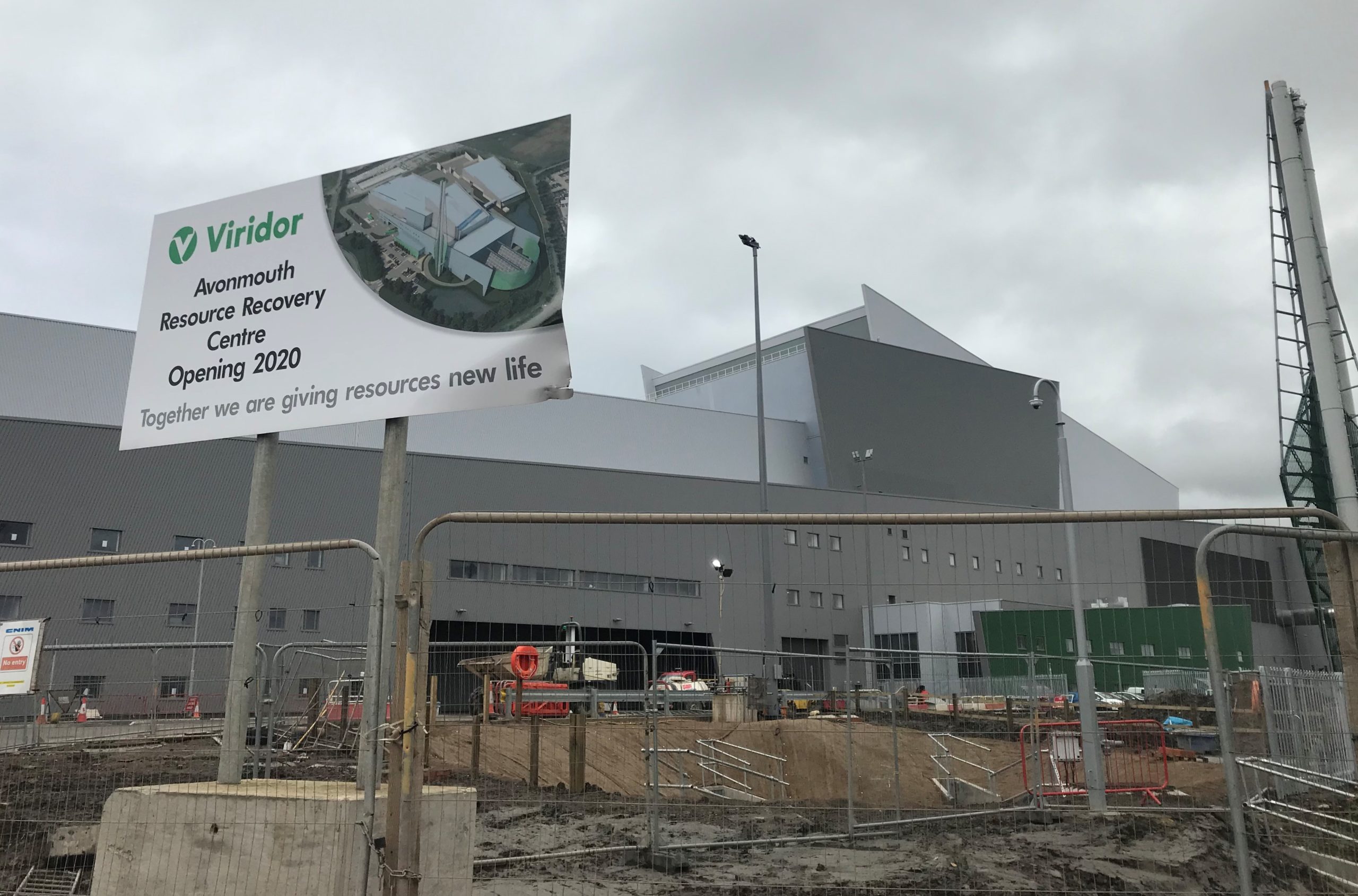 Viridor forecasts that the Avonmouth Energy Recovery Facility will generate an estimated 307GWh per year, which is enough energy to power the equivalent of 84,000 households – photo: Martin Booth 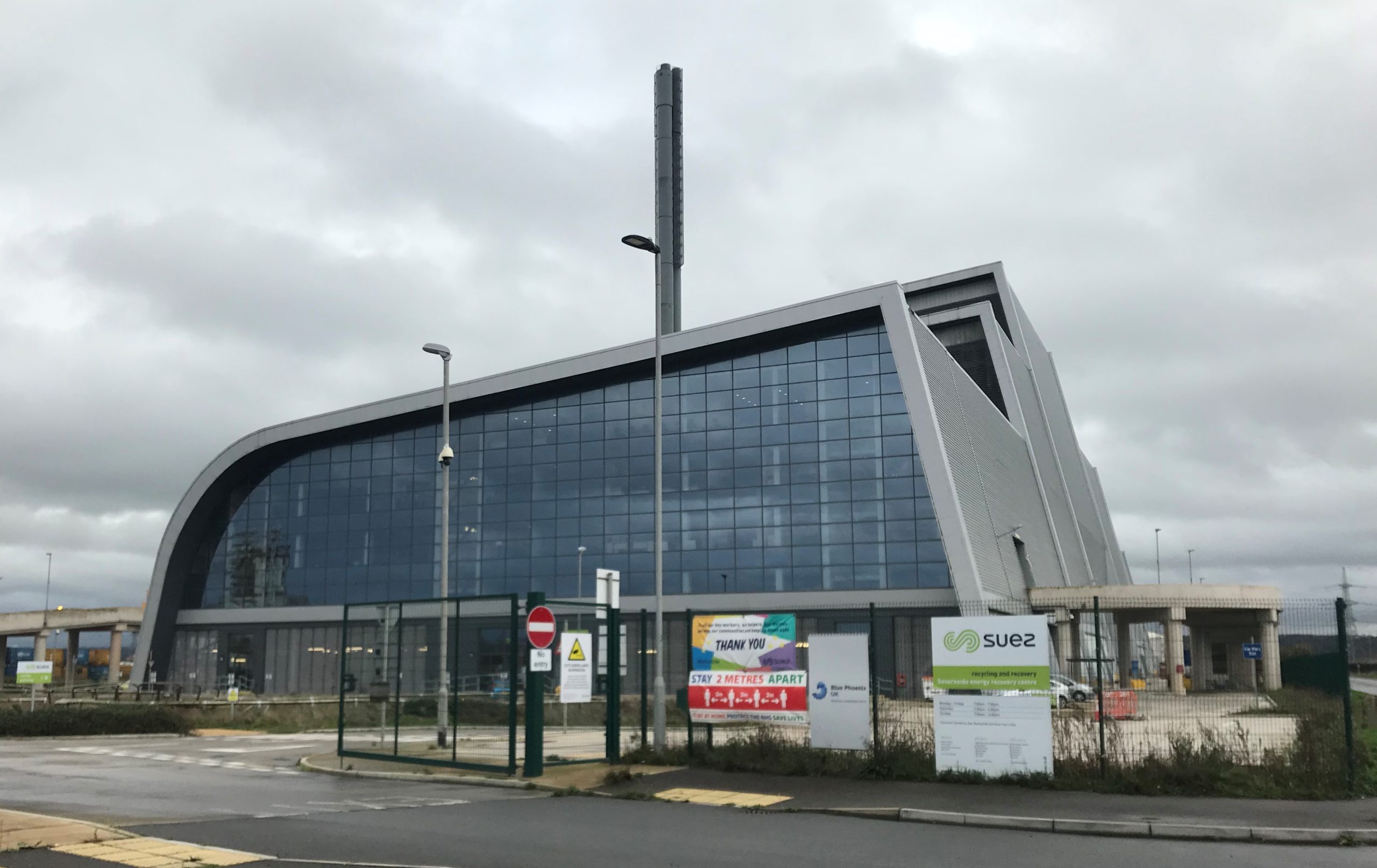 Severnside Energy Recovery Centre is just one of several incinerators in the area around Avonmouth  – photo: Martin Booth

Before I met up with Ian, I had cycled along Kings Weston Lane, which starts in Avonmouth, heads over both the M5 and M49 motorways, and passes through Lawrence Weston before finishing in Kingsweston near Kings Weston House.

Still in Avonmouth, opposite one of the giant wind turbines and backing onto the enormous Asda depot, is Portside Park, a new development of production and distribution units to let.

Like the wind turbines, everything around here is on a huge scale – with those units ranging in size to up to 88,000 sq ft. Cycle parking has optimistically been installed but in the morning I was cycling around Avonmouth I saw nobody else apart from me on a bicycle. 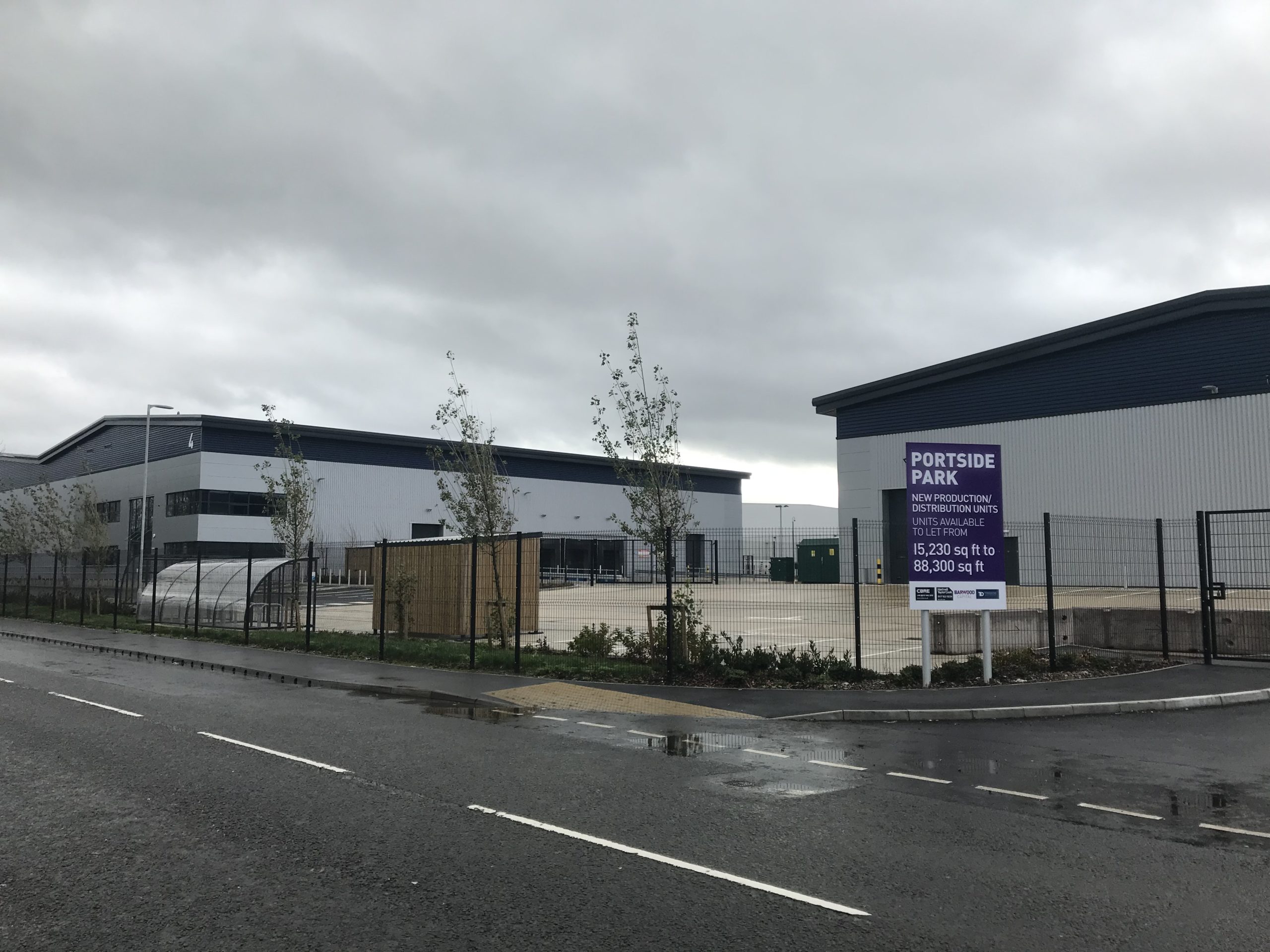 Portside Park on Kings Weston Lane in Avonmouth is a collection of new production and distribution units – photo: Martin Booth 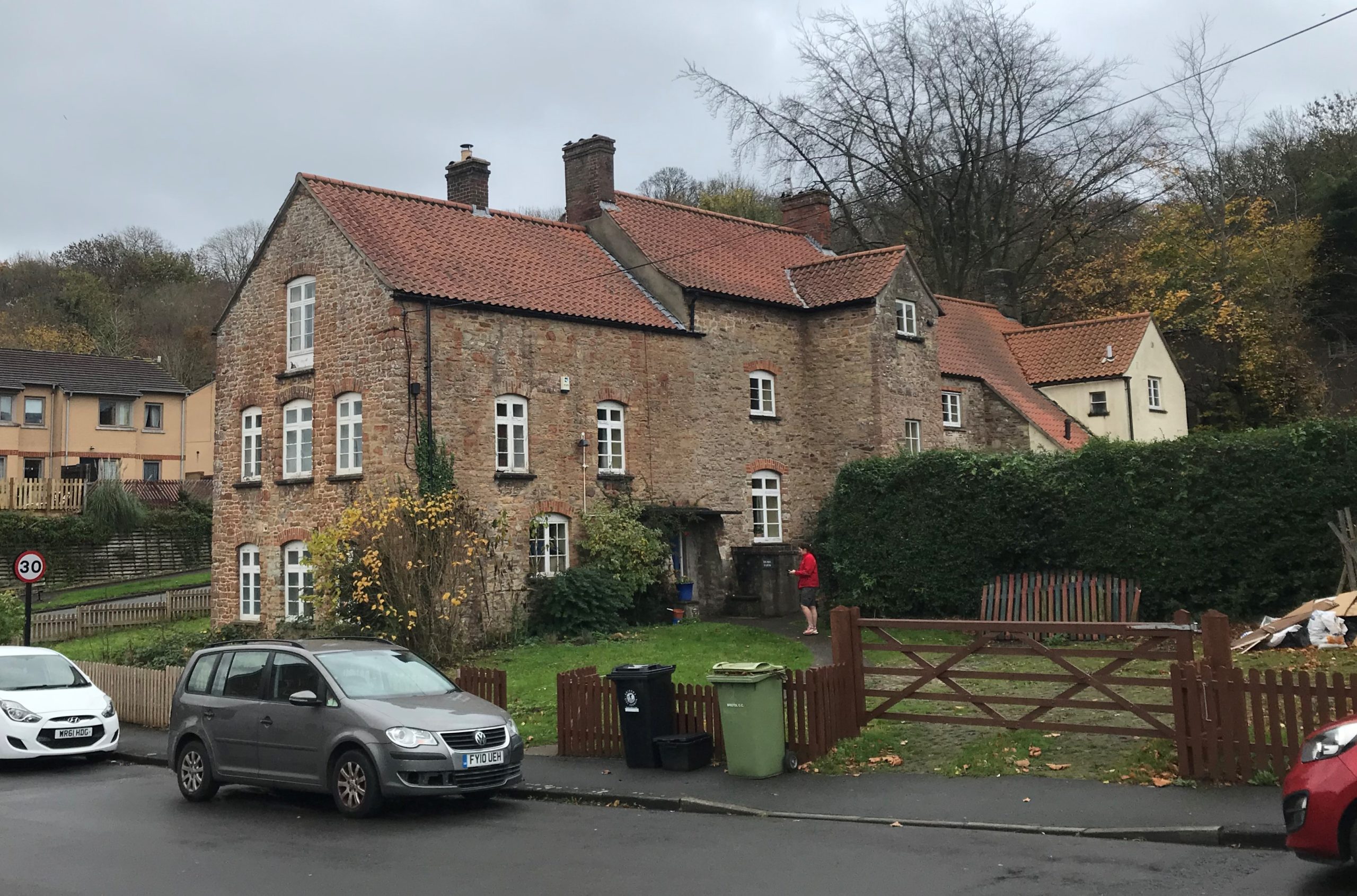 Home Farm on Kings Weston Lane in Lawrence Weston once formed the principal farm for the north side of the Kings Weston estate – photo: Martin Booth

As Avonmouth is left behind, the land around Kings Weston Lane changes from heavy industry to something approaching the farmland that it not so long ago still was.

Home Farm on the corner of Barrowmead Drive in Lawrence Weston has remained relatively unchanged for centuries as development has come around it. A rainbow made up of handprints currently spans two of its front windows.

At Kings Weston House, children with colourful wellies jumped in the puddles while their grown-ups drank cups of tea and coffee from Morgan’s Coffee House, now open from Tuesday to Sunday.

White Christmas trees twinkled from many of the windows as picnic tables were full of chatter, with the seats providing a view across to Avonmouth, to Portishead further down the Bristol Channel and Wales in the distance. 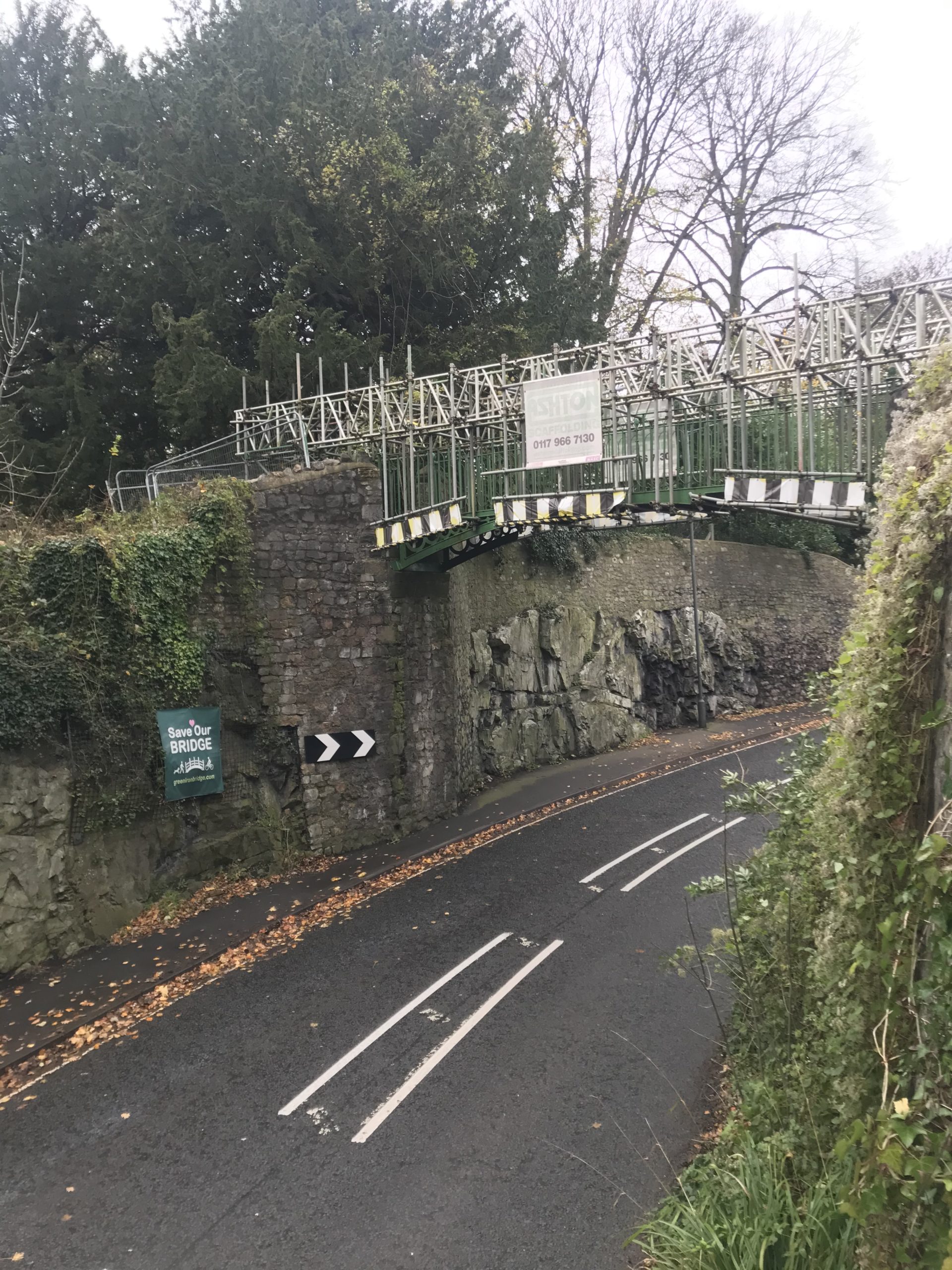 Kings Weston Iron Bridge was hit by an HGV in both late 2015 and early 2016, and has since remained closed to the
public while being propped and supported by a protection scaffolding cage – photo by Martin Booth

A right turn at the end of Kings Weston Lane took me cycling underneath the Kings Weston Iron Bridge, which was struck by vehicles in 2015 and 2016 and has remained closed and under scaffolding ever since.

City council officers’ preferred option is to raise the footbridge by exactly 1.075m to prevent it being hit again, but a report commissioned in 2018 estimated that this work would cost more than £1.5m and so it remains in its current sorry state.

Along Shirehampton Road and into Shirehampton, where soon after midday, a delivery man from Clark’s Pies delivered a crate to Simply Fish.

The George Inn and Lifeboat pubs (above which used to live Bristol Bears star fly-half Callum Sheedy) may be closed but plenty of businesses were still open including plenty of independents such as Nightingale’s electrics shop, optometrist Andrew Pinn, Stadon Pet Supplies and Wood butchers – now taking orders for turkeys.