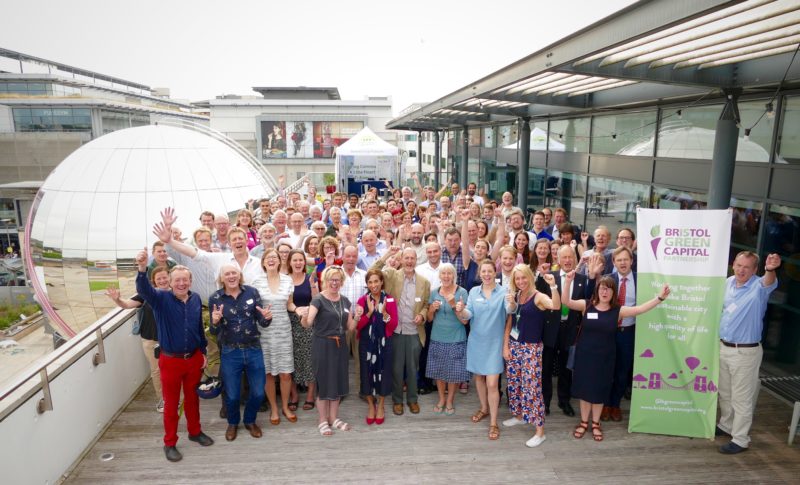 Over the past decade, Bristol Green Capital Partnership has helped to put Bristol on the global map as a city with green credentials.

It is the largest partnership of its kind anywhere in the world, with over 800 member organisations working towards goals of sustainability and reduced environmental impact.

Members from key organisations involved in the partnership, including UWE, Bristol City Council, Sustrans, The Cabot Institute and Avon Wildlife Trust, gathered to share stories and food aboard the Bristol Packet, and later more than 200 delegates attended a celebration in At-Bristol. 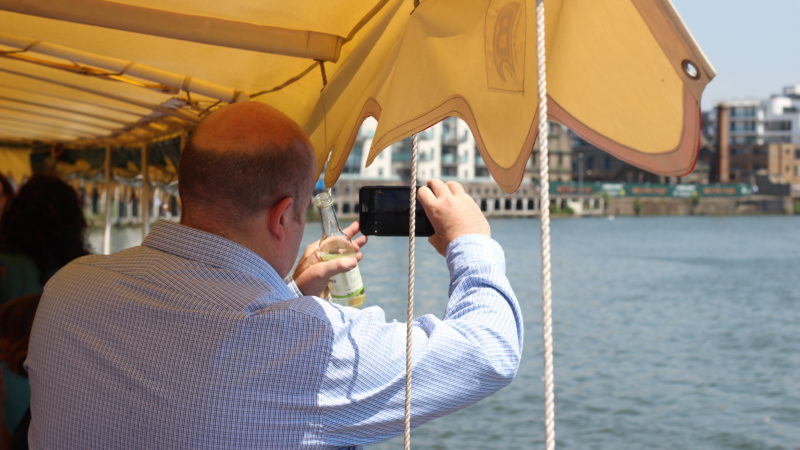 “I think the partnership has been a really important thing for Bristol,” said George Ferguson, former mayor of Bristol who was instrumental in developing the partnership. “Bristol now has a global reputation as an environmentally friendly city and a campaigning city. It’s been about civil society doing something for itself, encouraged by Bristol City Council, and that has been absolutely brilliant. Bristol is rich with all these people who do stuff and take initiative.”

“We’ve had the great pinnacle of being European Green Capital in 2015, so it’s hard to get bigger than that, but I think we need to be quite sure that we continue to strive to be a global voice. It’s a great thing, as it challenges us by giving us comparisons with other cities.” 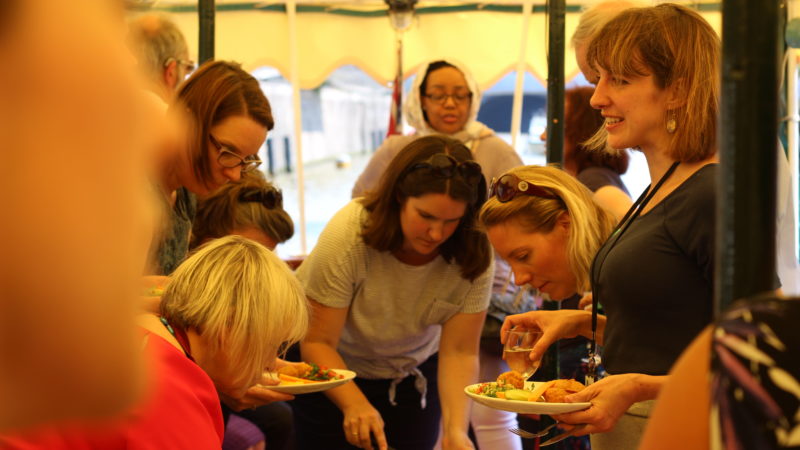 Refreshments on the Bristol Packet were served up by 91 Ways, an organisation set up by Kalpna Woolf to engage different communities in Bristol through food. The company received a grant during Bristol’s year as European Green Capital, but they have continued to grow and work since then and have gone from strength to strength.

Two of 91 Ways’ volunteers, Negat from Eritrea and Viviane from Egypt, served the samosas, tabouleh and salads they had carefully prepared, and chatted with the assembled guests about their journeys to integration, thanks to Green Capital.

“We started with the ambition to bring all the 91 language communities in Bristol together and create a more connected and more sustainable city,” Kalpa explained over a plate of delicious food. “We have met so many wonderful people from all parts of Bristol – Hartcliffe, Lockleaze, Easton – building relationships and building up people’s confidence.”

“I absolutely believe that you cannot have a global city if it is only certain parts of that city have a share in the wealth or have opportunities for the future. A truly global city is defined by the way it treats all of its citizens and prepares them for a good future.

“Bristol is such a great city – it’s got all this art and culture and a distinctive spirit. It is tolerant in many ways, so I think it’s a good place to start. People here are so keen to be part of building a better city – they just need the opportunities.” 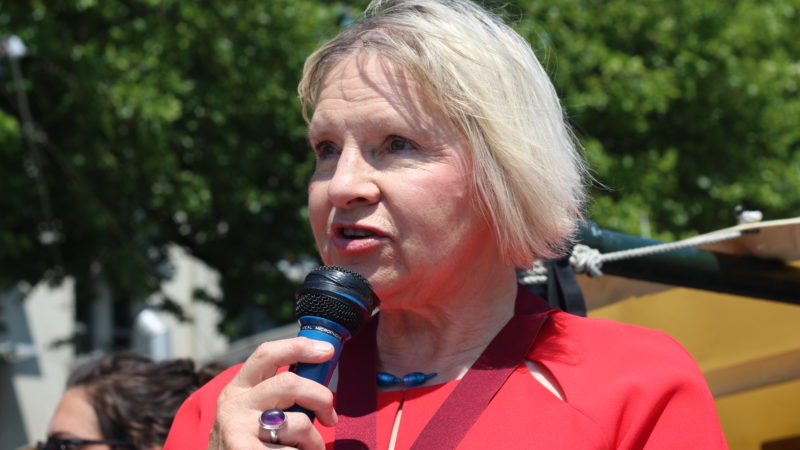 As the journey came to an end, Bristol’s Lord Mayor, Lesley Alexander, spoke to the assembled party. “Our problems are shared ones, and we all need to take action,” she said, giving an example of community litter-picking schemes that are helping to keep Bristol’s harbour and green spaces clean and tidy. “I am looking forward to the next decade, to create a truly sustainable city.”

Her thoughts were echoed by Jim Longhurst, Professor of environmental science at UWE, and assistant vice chancellor with overall responsibility for UWE’s institutional sustainability.

“The next decade is going to be important to move the sustainability agenda forward, but we should just take a moment to think about what an incredibly long way we have come,” he said. “There are challenges coming, and for things like climate change, the next decade will be crucial. We can do it, but it’s going to take some serious actions and a lot of commitment.

“The partnership is all about trying to help, through civil society and various public bodies coming together, to critique and argue for changes, to move the policy agendas along, and to help those who will implement that policy to do it in the most appropriate ways. But, if we can’t do it in Bristol, where can we do it?”

Read more: Green Capital – why we must bridge the gap