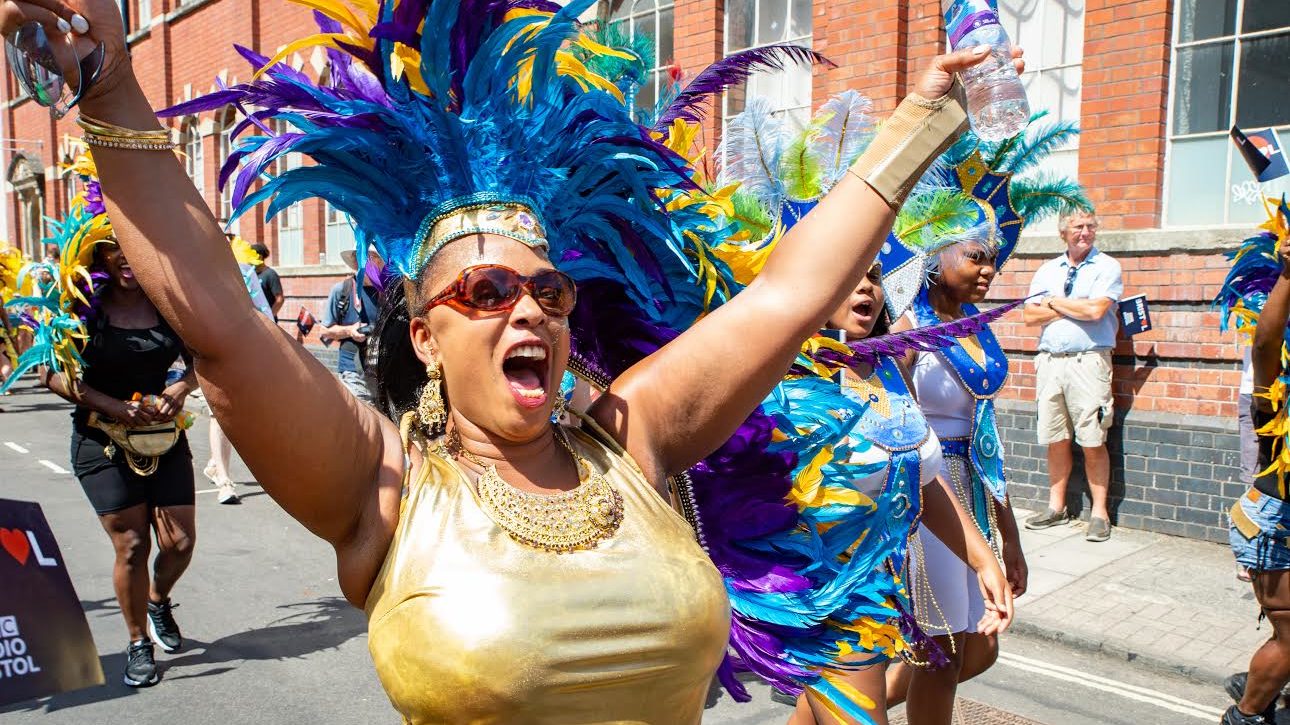 The coronvairus pandemic has brought some new challenges to the arts industry, with many venues and organisations having to close their doors or postpone projects.

But Arts Council England recently announced the distribution of its Emergency Response Fund “to help organisations that needed financial support to stay afloat until the end of September”.

While this promising news from Arts Council England gives some hope to these smaller arts organisations, many questions on privilege and visibility make their way to the forefront of conversations on government support. Some have even gone as far as to say they have continuously been ignored by Bristol City Council.

Mayor Marvin Rees continues to voice his support for Bristol’s rich pool of culture, saying during a recent press conference that “we’ve set out on building an inclusive economy, and an inclusive city”.

However, for some of the smaller, volunteer-led cultural spaces in Bristol, inclusive is not the first word that comes to mind when thinking about their place in the city.

“Bristol’s arts scene is sometimes like Groundhog Day, like a perpetual show underneath an invisible dome”, says Jess Wright, director of Zion Community Arts Space in Bedminster Down.

“The same players and characters that control the stage,” Jess adds. “You can break through this barrier but sadly in most circumstances, by succeeding in the game, you become part of the establishment, real change may never happen in this city.”

And, while mainstream cultural hubs claim to make an effort to serve the diverse and marginalised voices, they are also simultaneously receiving funds that could have also been useful to smaller firms that have always been dedicated to delivering on the same message.

“The role we play is to act as a mini trampoline for creatives” says Jess. “Offering a low cost platform on which if you can bounce high enough you may attract some attention from an older more established cultural sibling, after which as a venue, we sit slightly ignored in the cultural garden”. 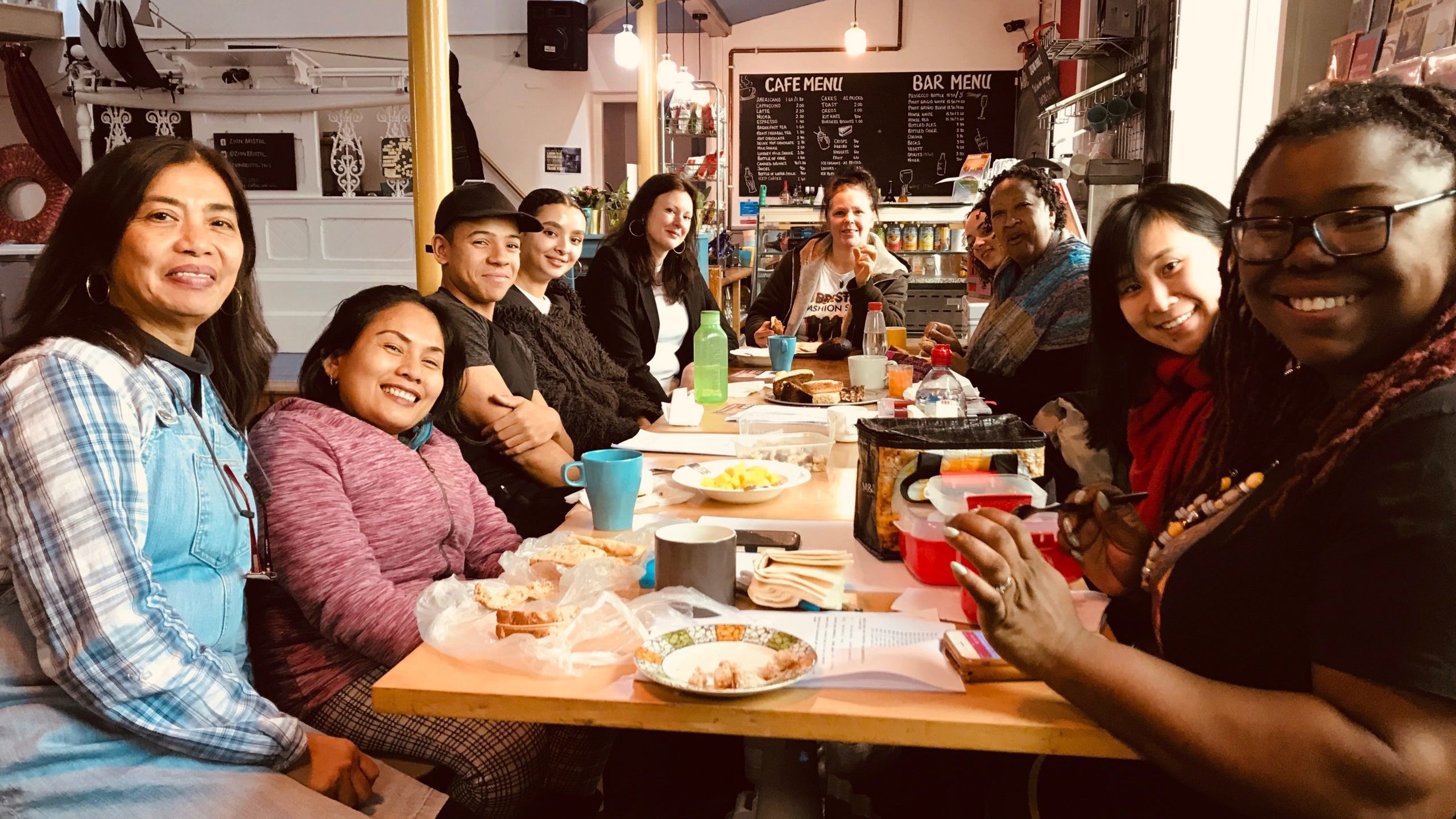 Zion is an arts and community space in Bedminster Down. Photo: Tanya Hazell

Even some cultural organisations that have a well-established place within the city feel neglected by the council.

“When I was chairing the St Paul’s Carnival, it was a struggle to get £60,000 a year to go towards the £200,000 for the cost of the event that caters for thousands of people”, says former lord mayor and Green councillor Cleo Lake.

And while events like St Paul’s carnival struggle to receive funding, establishments such as the Bristol Old Vic and Colston Hall continuously receive attention from local government.

“The Colston Hall has not only had £10m given by the Bristol City Council, and over £30m underwritten for redevelopment, “says Cleo. “In a cabinet paper I also discovered that the Bristol Music Trust is receiving over a million pounds a year.”

The council has stated that though their “role in supporting arts and culture venues is almost exclusively limited to licensing and business rates functions” and that, during lockdown, they’ve been supporting small enterprises, helping businesses to apply for rates relief, passing on emergency government funds and advising on how to apply for relevant grants and benefits.

However, some smaller venues are falling through the cracks of government support.

For some, it’s simply because of how they operate, with Cleo saying: “Some of the more mainstream institutions that do get funding have several members of staff who’ve had the luxury perhaps of being furloughed.

“If you’re voluntary led, your capacity to even apply to get some of this funding is limited. You don’t have the privilege of having a fundraiser to have a salary”. 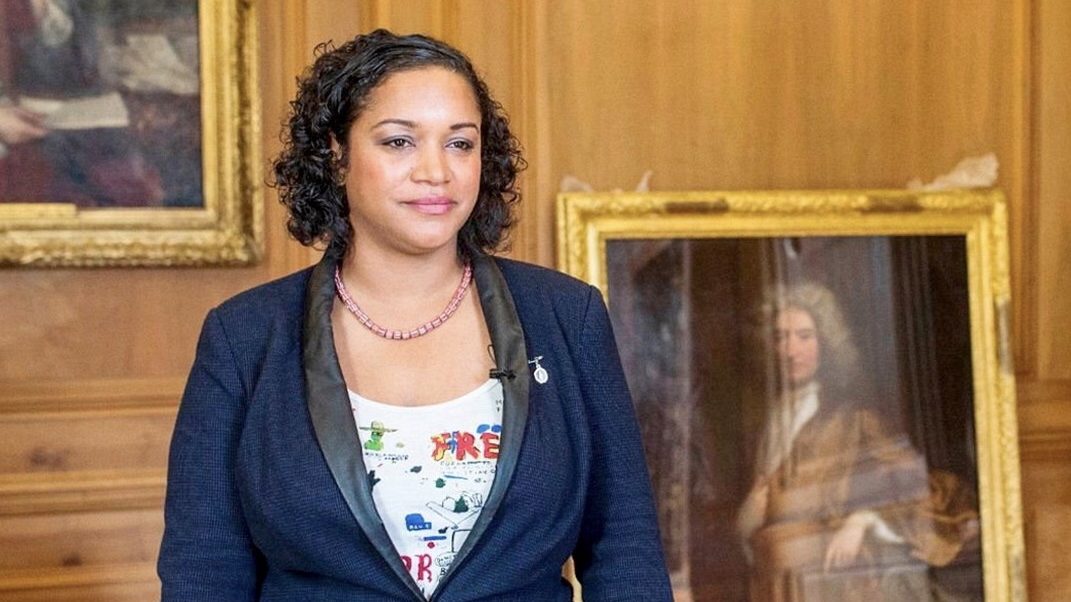 Cleo suggests that smaller venues collaborating and forming something legally, such as a trust, will bring them far more power and capacity, and give a more robust voice when requesting funding.

Despite Bristol City Council and Arts Council England being separate entities, but both work with the arts.

While Arts Council England has received praise for their quick delivery of support for organisations during the pandemic, Cleo suggest that Bristol City Council has had significant shortcomings in their approach, saying: “I think they’re doing quite well in terms of small businesses, generally, but what they did in early days of Covid-19 was to not just delay the announcement for their Originators Fund, but cancel it.

“This was a fund from the council’s culture team offering £500 to £5000 of funding to individuals, unconstituted groups or organisations delivering arts, culture and creativity led projects taking place in Bristol within a year.

“But this year the fund was cancelled. It still hasn’t been repurposed.”

Smaller venues both serve and shape Bristol, showcasing the creativity and diversity of its culture. 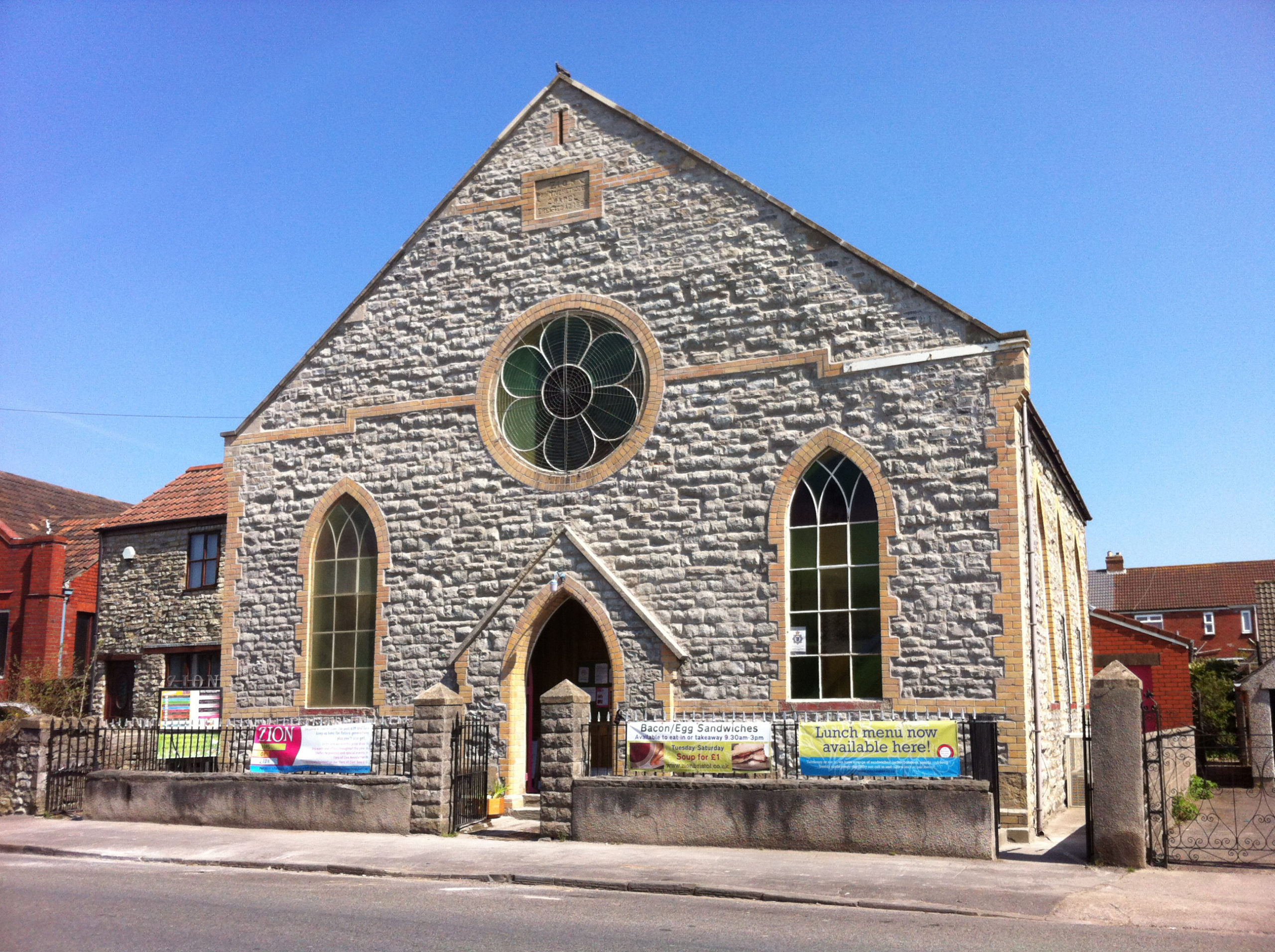 Smaller venues such as Zion appear to be falling through the gaps. Photo: Tanya Hazell

“There are many artists, freelance artists who work in these venues who have fallen through a lot of the gaps in any provision that is out there either from the government or the Arts Council, or the nonexistent support from the city council,” Cleo says.

She hopes that, following the pandemic, these cultural hubs can receive the attention they deserve.