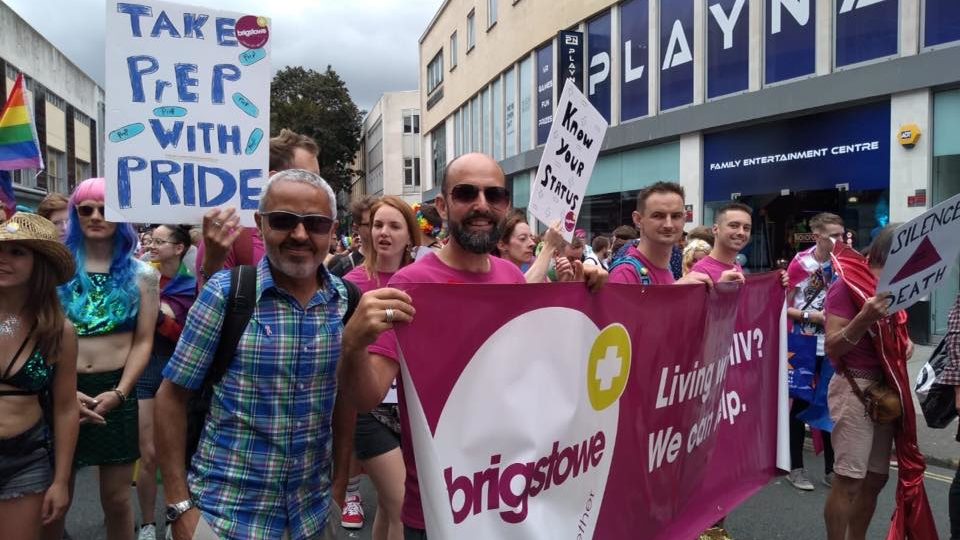 A recent survey carried out by the UK’s leading HIV and sexual health charity, Terrence Higgins Trust, found that only 19 per cent of people know that people who live with HIV but are on effective treatment cannot pass it on to others.

The hope is to raise awareness and to eradicate the stigma people living with HIV face and share the message that people on effective treatment cannot pass the disease on.

Brigstowe hope to take away the fear and stigma of testing so more people access testing services, especially as Bristol is classed as a high prevalence area, with 2.7 of every 1,000 people live with HIV.

“Being undetectable is a huge tool in our armour in fighting HIV,” says Aled Osborne, who works for Brigstowe. “This alongside PrEP and PEP means that we can realistically end HIV by 2030.

“There is no reason to fear anymore, there is only certainty, hope and love. Everyone deserves to live without fear of prejudice, stigma and discrimination, people living with HIV are no different.” 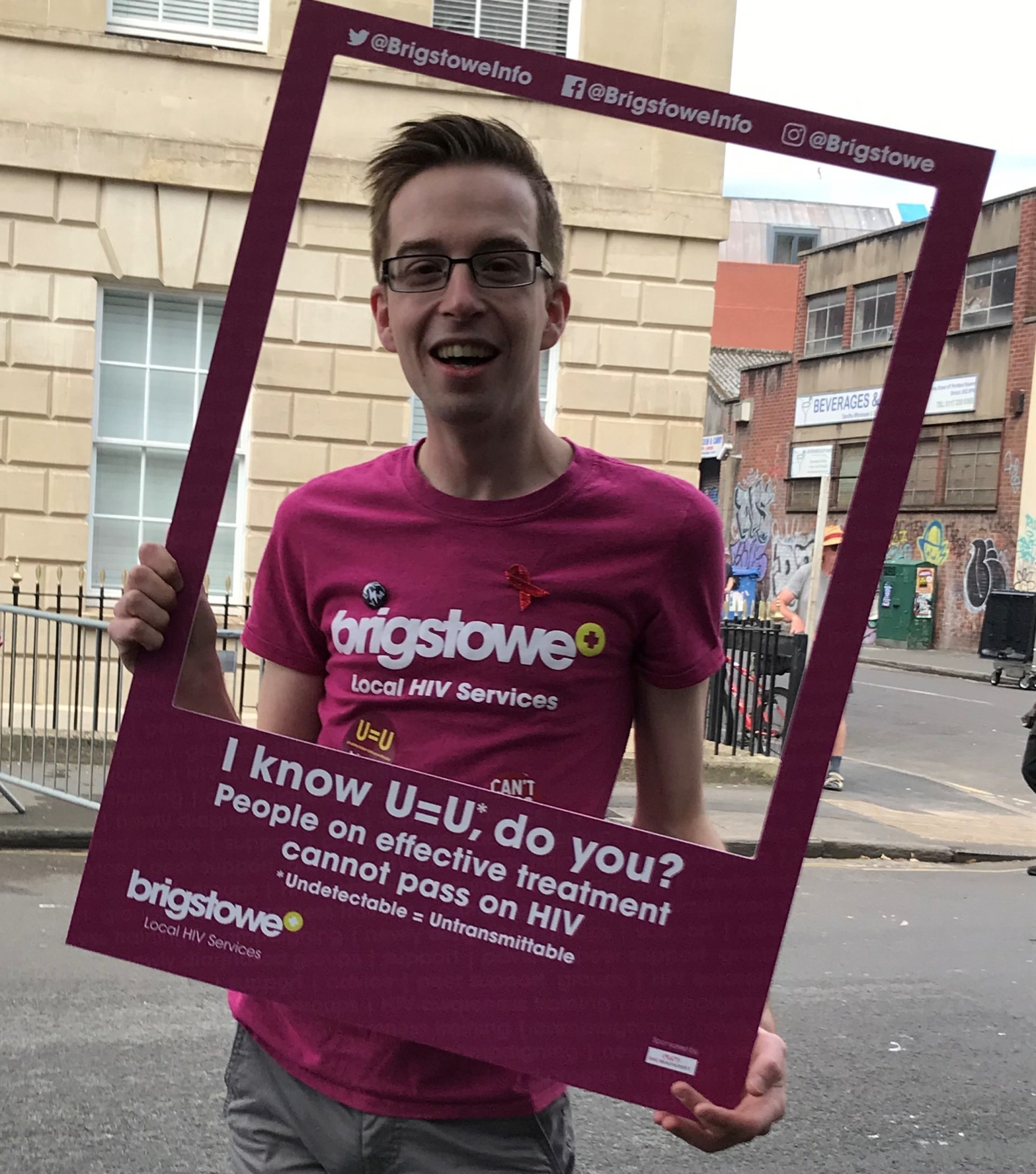 In Bristol almost 50 per cent on all new diagnoses are classed as late, which means the patient has been living with HIV for a long time, increasing the risk of further health implications.

Brigstowe has been supporting people with HIV in Bristol for nearly 25 years and the charity’s latest campaign follows a consultation with people living with HIV in the city.

The grassroots campaign, which will run throughout August 2020, will include all members of the HIV community, including people living with HIV, HIV-negative allies, clinicians and prevention staff.

The charity is encouraging people to explain what “undetectable” means to them via a video, which will be uploaded to Brigstowe’s social media. City leaders including mayor Marvin Rees, Bristol West MP Thangam Debbonaire, deputy mayor Asher Craig have submitted videos.

People within the LGBTQ+ community have submitted videos, including Muslim Drag Queens star Asifa Lahore, as well as clinicians such as The Sex Clinic’s doctor Naomi Sutton.