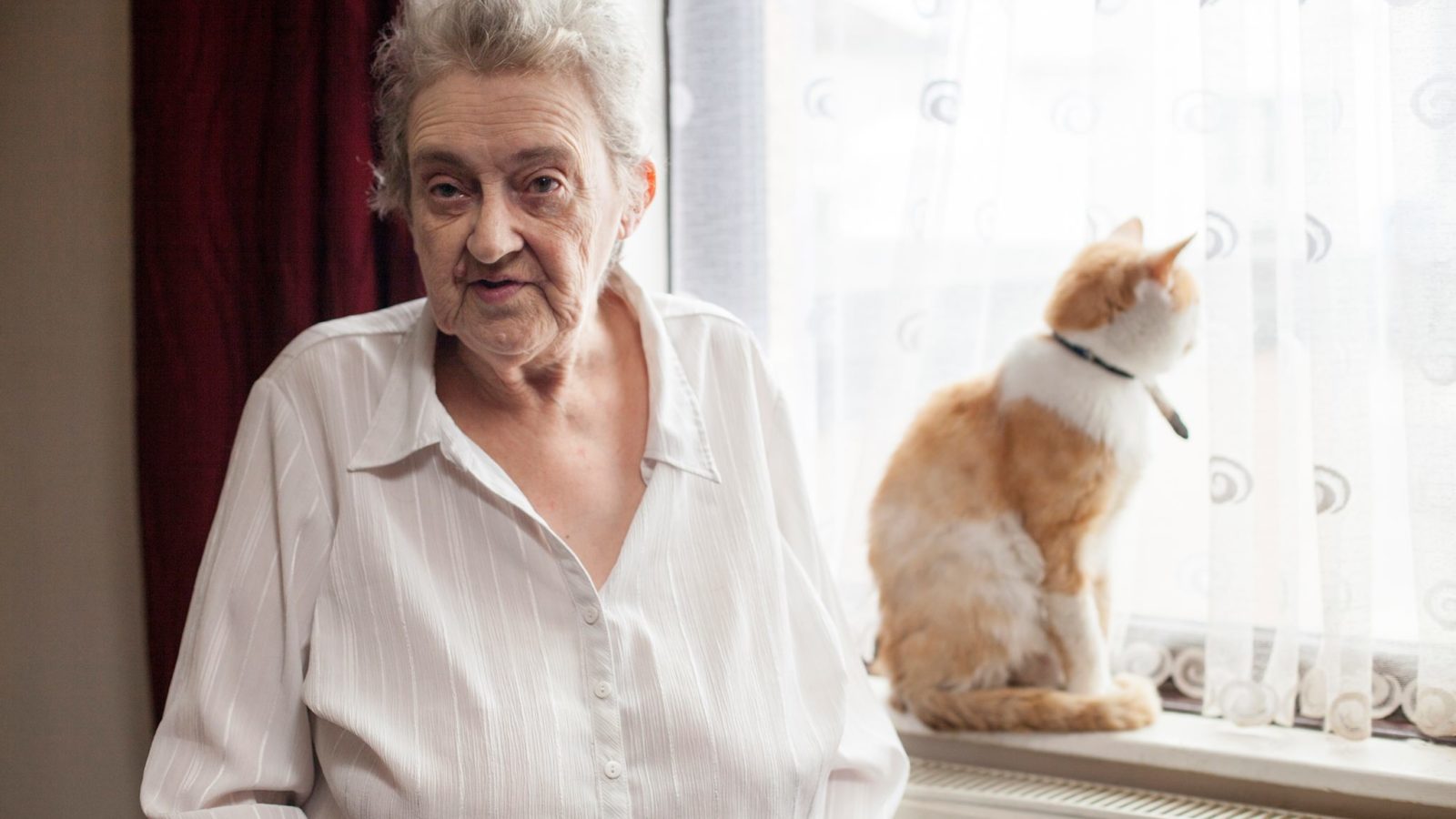 An inspirational woman who was one of the co-founders of Bristol Lesbian and Gay Switchboard, and also the first Bristol Pride in the 1970s, has died aged 78 after a long illness.

Dale Wakefield became a LGBT activist at a time when members of the LGBT community were much less accepted than they are now.

In the 1970s she was a founder member of the Bristol Gay Women’s Group. They published the internationally-distributed feminist magazine Move, typed by Dale on a machine borrowed from the insurance office where she worked and printed on a stencil machine.

Dale told the Outstories oral history project in 2012 that the inspiration for Switchboard came when she answered the phone at the Bristol Women’s Centre, while the Gay Women’s Group was meeting there. “We started getting some calls from [gay] men. Being a reasonable sort of person, I would deal with them as they were obviously genuine. London Switchboard had just started and I started to think that is what we needed in Bristol,” Dale recalled.

In 1975 Dale volunteered the spare bedroom in her house in Hill Street, Totterdown, and her home telephone line for the new Switchboard service. Volunteers began answering calls on Valentine’s Day. Back then, hosting a lesbian and gay helpline in one’s own home would not have been without personal risk. Bristol Polytechnic student Tim Manning was one of the founding volunteers. “Homosexuality was only partially legal for men,” he says of that time. “It was very much a taboo. Setting up the Switchboard was really quite a radical thing to do. It felt empowering to be part of an out gay group at that time.”

Dale always downplayed her involvement. She didn’t believe in hierarchical systems and always organised as part of a collective, but her contribution was immense. Officially the line operated for a few hours each evening, but, she said: “the phone didn’t actually obey the hours”. Many of the calls would be for information about pubs and clubs and to talk through relationship issues, but there were a large number of abusive calls too. Dale would also find herself taking calls from suicidal people in the early hours of the morning. 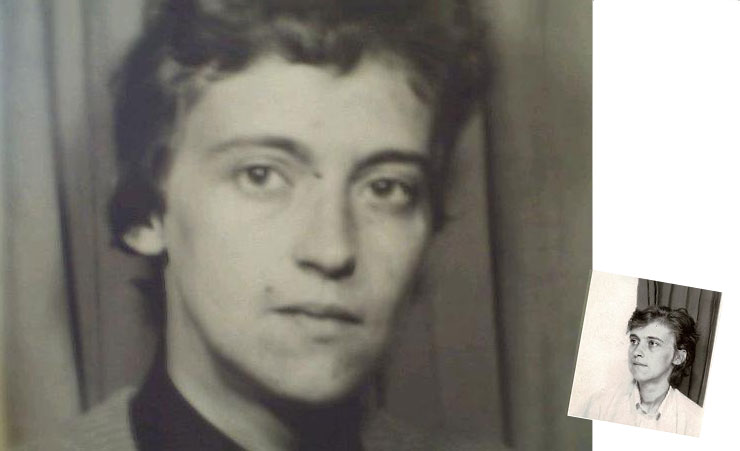 Dale around the time Switchboard started. Photo used with the permission of Shaun Wakefield

Tim remembers waiting for those first calls: “When you went to volunteer, quite often because you would have to wait for the phone to ring, you would sit downstairs with [Dale’s] mum and kids, read a story to the kids and have a cup of tea.” He explains that there was a common pattern to many of the calls: “There’d be a pause, then the caller would say, ‘are you gay?’ and I’d reply, ‘yes, are you?’. There would be a long silence and they’d say, ‘I’ve never spoken to someone who’s gay before,’ and then quite often they would cry.”

There’s no doubt that Switchboard saved lives. Karoliena Starr was one of many unhappily married women who called Switchboard. She told ShoutOut radio in 2012 that during 1976 she’d carried the phone number around in her purse for weeks before having the courage to call. She’d never met a another lesbian or told anyone else she was gay. After speaking to Dale they became lifelong friends. “Without Dale I think I would have ended up as one of the suicides,” she said. “It was just praying on my mind and I was so unhappy.”

Dale was held in high regard by those who knew her: proudly working class, determined, and highly involved in the women’s movement. She was part of Women’s Aid, helping women fleeing domestic violence, and also Lesbian Line in the early 1980s.

“As a lesbian mother, Dale was aware of the custody battles lesbian mothers had to fight in order to keep their children,” recalls friend and fellow Lesbian Line volunteer Mandy Kidd. “Dale’s passion and commitment was always towards making the world a better place, fighting for freedom and against injustice, especially for women.” Tim Manning agrees: “She was extraordinary. She remained a solid, radical, thoughtful person for the rest of her life.”

Ardently feminist but welcoming to all, Dale was frustrated by the women’s separatist movement of the time. “I can’t be doing with it all,” she told Outstories. “I don’t know why people can’t just work out what they can agree on and ditch the disagreement.” Long-time friend Rob Kinnon-Brettle often stayed at Dale’s house and recalls: “She had a lesbian-only party planned on a weekend I was due to be there, so she made me an honorary lesbian for the evening. “Whenever I got a new boyfriend I always took him to visit Dale, to get her tacit approval. I never said that’s what I was doing but I think it was pretty obvious.”

As LGBT lives became more accepted and other ways of connecting arrived, calls to Switchboard dwindled and it finally closed in 2012. “There is no doubt that Switchboard changed lives,” says Tim Manning. “It stopped people killing themselves, it opened closets and it made life better for everyone.”

Mary Milton is reporting as part of Bristol24/7’s community reporter scheme, a project which aims to tell stories from communities of Bristol traditionally under-served by the mainstream media

Read more: Where to get mental health support in Bristol