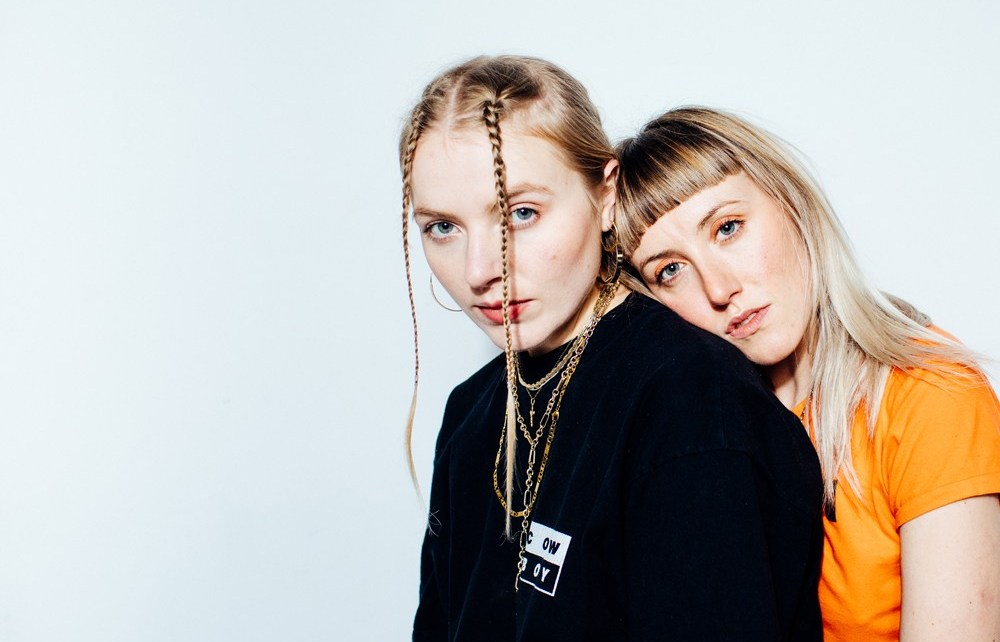 Even without knowing it, IDER are that band who you most definitely know a tune or two. The duo who are based in North London have been caressing playlists for years with their lo-fi indie sound since 2016.

Kicking off the evening was songstress Art School Girlfriend, her softly delivered monologues eased the crowd in for the reflective pieces they’d hear throughout the night. The evening at Thekla was IDER’s first port of call in the UK after their mainland European stint of their debut album Emotional Education which came out last year. By the time the lights dimmed for the main act, Thekla was brimming for a Tuesday evening.

As the smoke thickened and their drummer took to the stage, an anthemic introduction ensued as the duo captivated the crowd with chart topper ‘Mirror’. From the onset, the harmonies conjured up by the pairand were reminiscent of Sharon Van Etten, the simplest of tones made an overwhelming impact. The two hoped between bass, synth and keyboard.

The set was a journey through the strife of millennial love, with a raw yet candid eloquence. As heard in ‘Sorry’, their looping of haunting melodies remained gripping in the softest of ways. Undoubtedly, a crowd pleaser of the evening came in the form of ‘You’ve Got Your Whole Life Ahead Of You Baby’ which saw the crowd erupt into song as the duo almost seemed to be taken by surprise.

A formidable element of IDER’s performance was their ease to swing from positive pieces to utterly heartbreaking songs. In particular, when it was time for ‘Pulse’, I found myself surrounded by teary-eyed Bristolians as the lyrics  “take me where you’re going, I don’t want to waste you” soared through the speakers.

Giving a bit of relief from the gut-wrenching emotion, ‘Invincible’ saw the duo take centre stage as they almost dualed to a harder beat. IDER’s presence live is really something special. From shyly narrating how they met in Falmouth’s infamous venue Toast, to swiftly dominating the crowds inner-most thoughts. True to the name, IDER took this Thekla crowd on an Emotional Education in its purest form. This duo showcased bravery in as much as you truly felt you were welcomed to their words of wisdom.