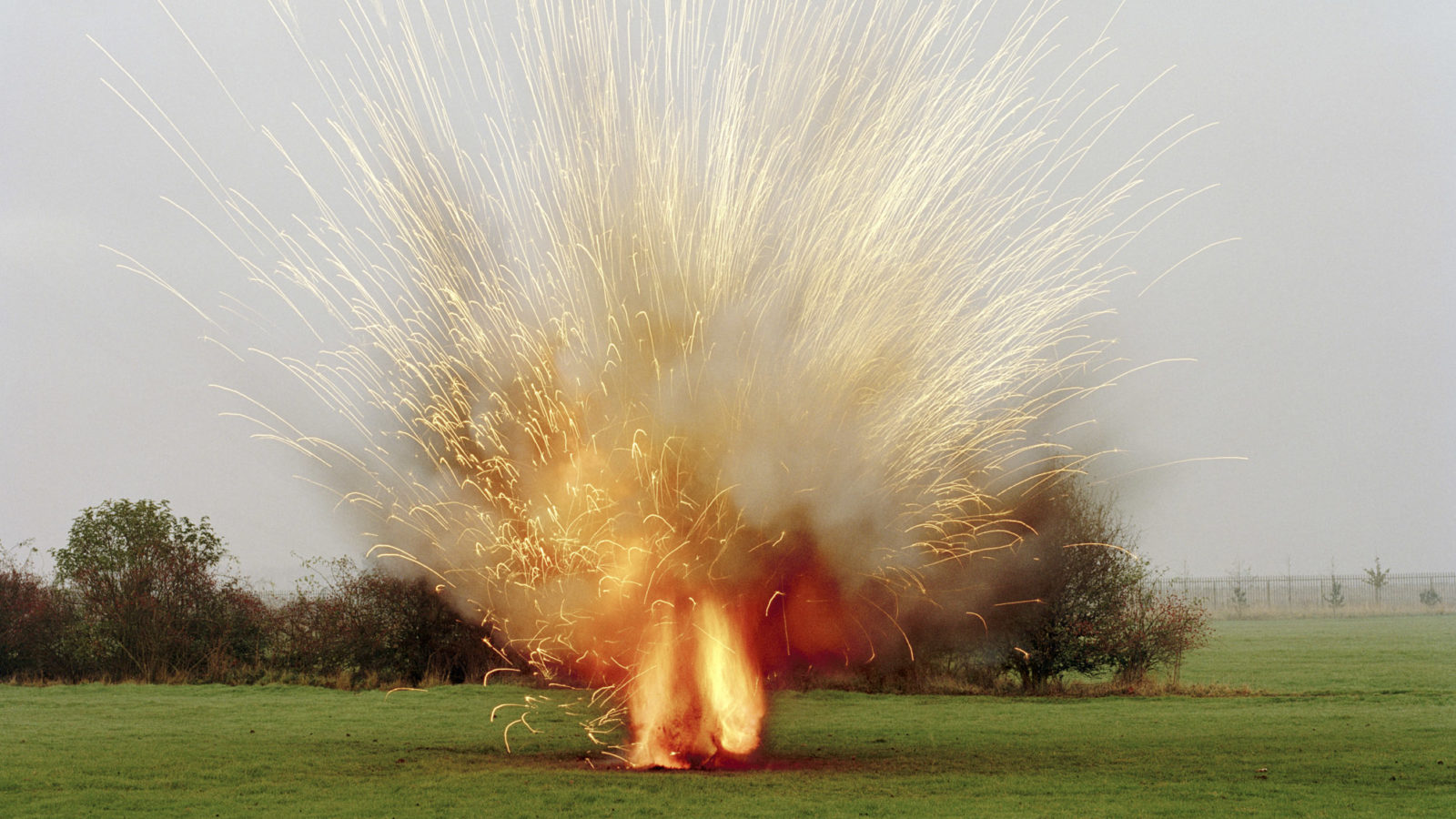 We’ve traversed the sea and taken to the air: it’s now time to put our hand into the flames, as the Royal West of England Academy unveils the third in its series of exhibitions themed around the elements.

“This exhibition uses technology, storytelling and symbolism to explore how vital fire has been to the human experience, and how the duality of our relationship with the element continues to fascinate us in the 21st century,” explains the exhibition’s co-curator Christiana Payne. 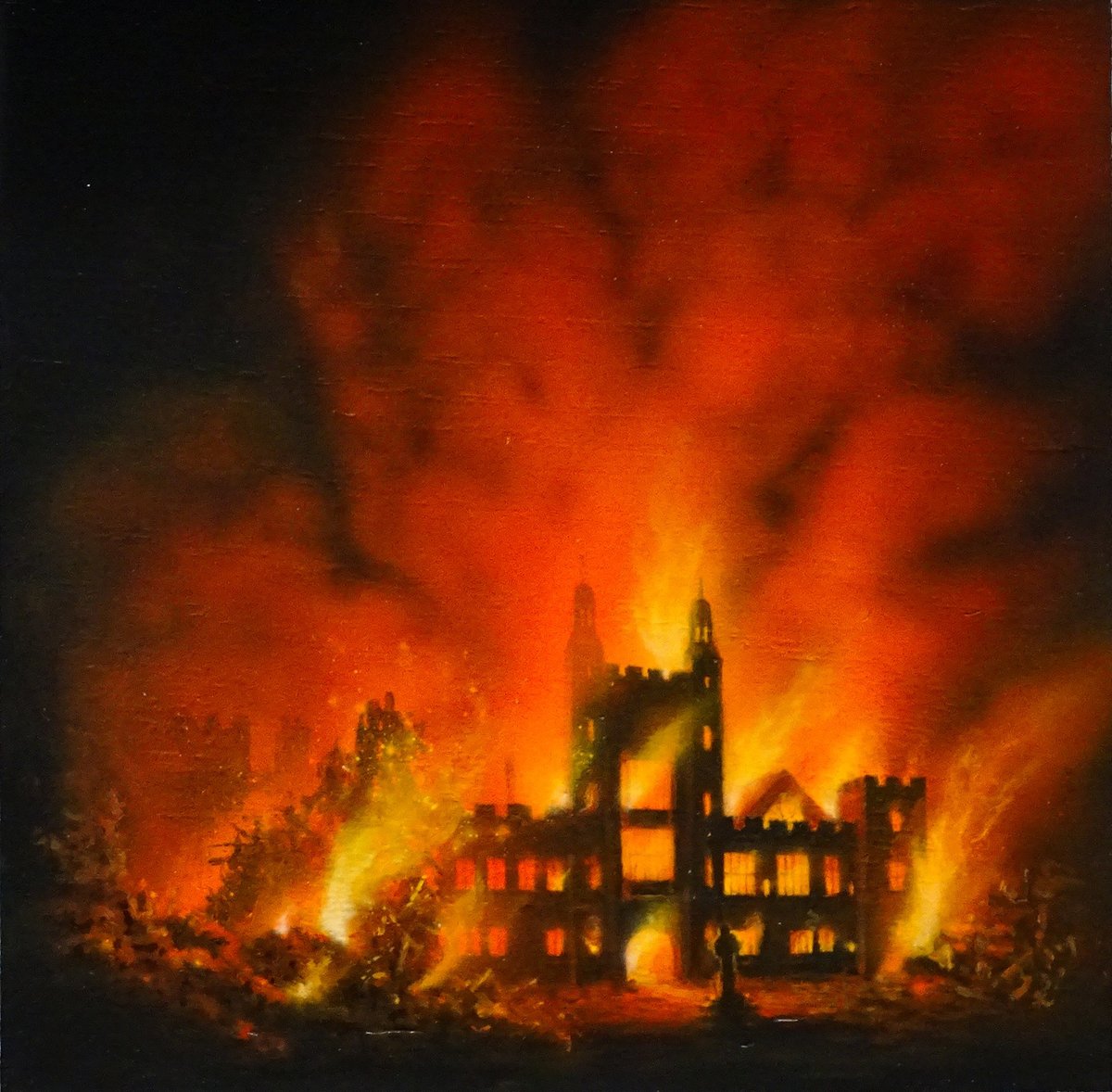 “Fire as a physical presence enthrals, mesmerizes and comforts in equal measure. Yet it is also ferocious, terrifying and untameable – as witness the horrors of Grenfell Tower, forest fires and incendiary bombs. Fire continues to be welcomed and feared in equal measure. A prolific storyteller and worldly myth-maker, fire continues to captivate and inspire artists from all disciplines, and this exhibition examines how approaches have changed over time, recording historical, religious, domestic or natural events as well as exploring fire as a material phenomenon informed by contemporary themes and issues.

Highlights of the exhibition include a large painting by John Collier, simply entitled Fire (“it is enigmatic, but it would spoil the surprise to say why,” says Christiana). Elsewhere, The Luxborough Galley, a study of a ship on fire by John Cleveley the Elder (1712-1777) also tells the harrowing story of the slave trade. 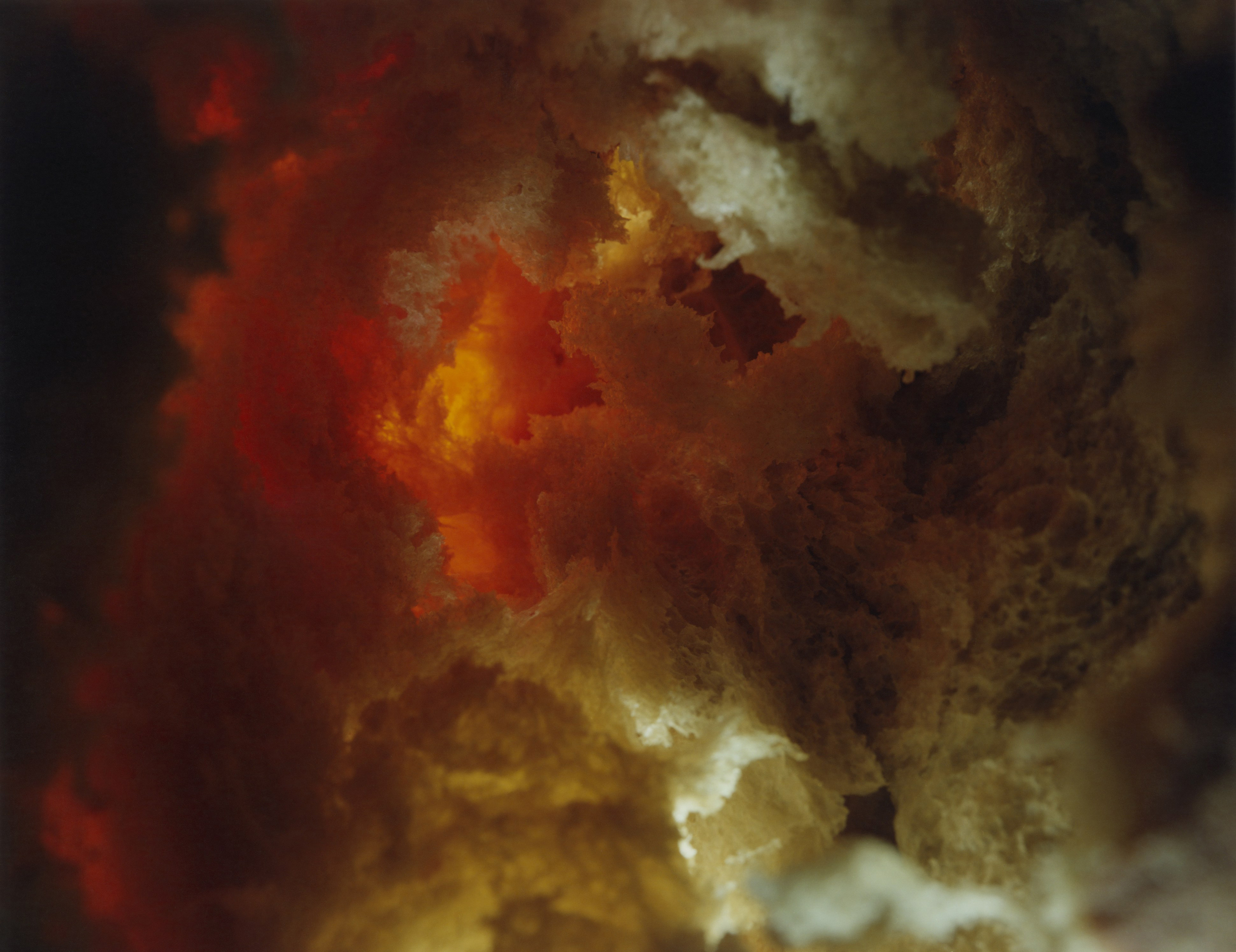 “Blowing the Candle by Rolinda Sharples is a charming work, with subtle light effects, by a well-known Bristol artist, while Joseph Wright’s painting of Vesuvius in eruption is a dramatic painting of a volcano at night, with a great burst of light set off by eloquent clouds.”

“On the contemporary side, one that is particularly poignant for me now is a piece by Susan Hiller called Measure by Measure, made from the ashes of a painting she ritually burnt one every year,” adds Christiana’s co-curator Rachael Nee RWA. “She sadly passed away earlier this year after agreeing to take part in the exhibition, and we are lucky to be able to show this piece in her memory.

“We also have one of Jeremy Deller’s banners which will probably either raise a laugh or your hackles!! On the historical side, I’m a fan of William Blake, so it’s a thrill to be able to exhibit two of his watercolours.”

Fire: Flashes to Ashes looks like one of the hot tickets of Bristol’s art year…