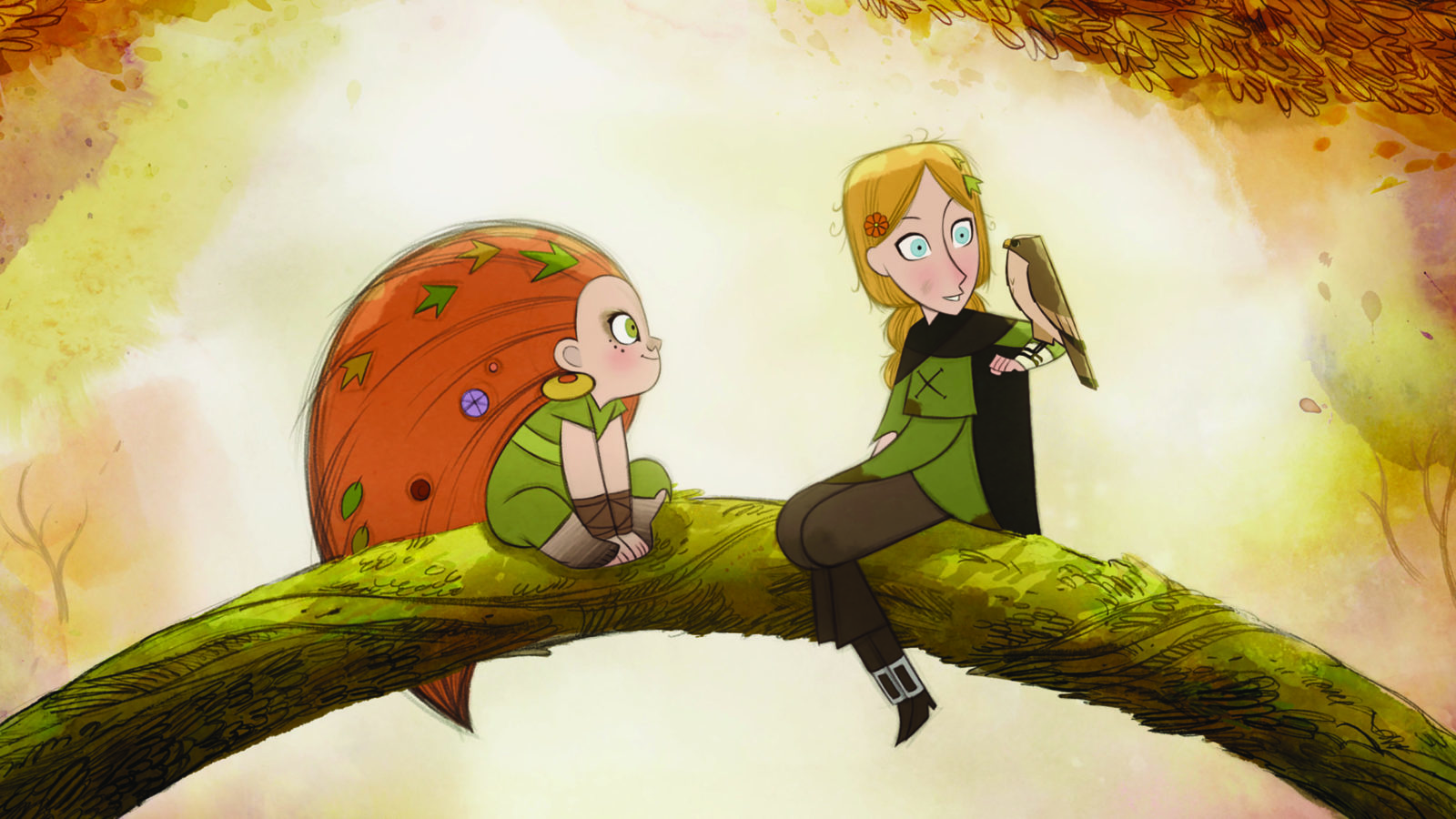 Back in the 17th century, young Robyn Goodfellowe (Honor Kneafsey) travels to Ireland with her widowed hunter father (Sean Bean) who’s been charged with wiping out the last remaining wolf pack in the county of Kilkenny. Which is nice. But she then befriends Mebh (Eva Whittaker), a member of a mysterious werewolf tribe known as wolfwalkers, which alters her perspective somewhat.

This beautiful hand-drawn animation is the concluding part of animator Tomm Moore‘s Irish folklore trilogy, which began with 2009’s The Secret of Kells and 2014’s Song of the Sea (both Oscar nominated). Once again, reviews have been ecstatic, with the Hollywood Reporter remarking that it’s “a visually dazzling, richly imaginative, emotionally resonant production that taps into contemporary concerns while being true to its distant origins.”