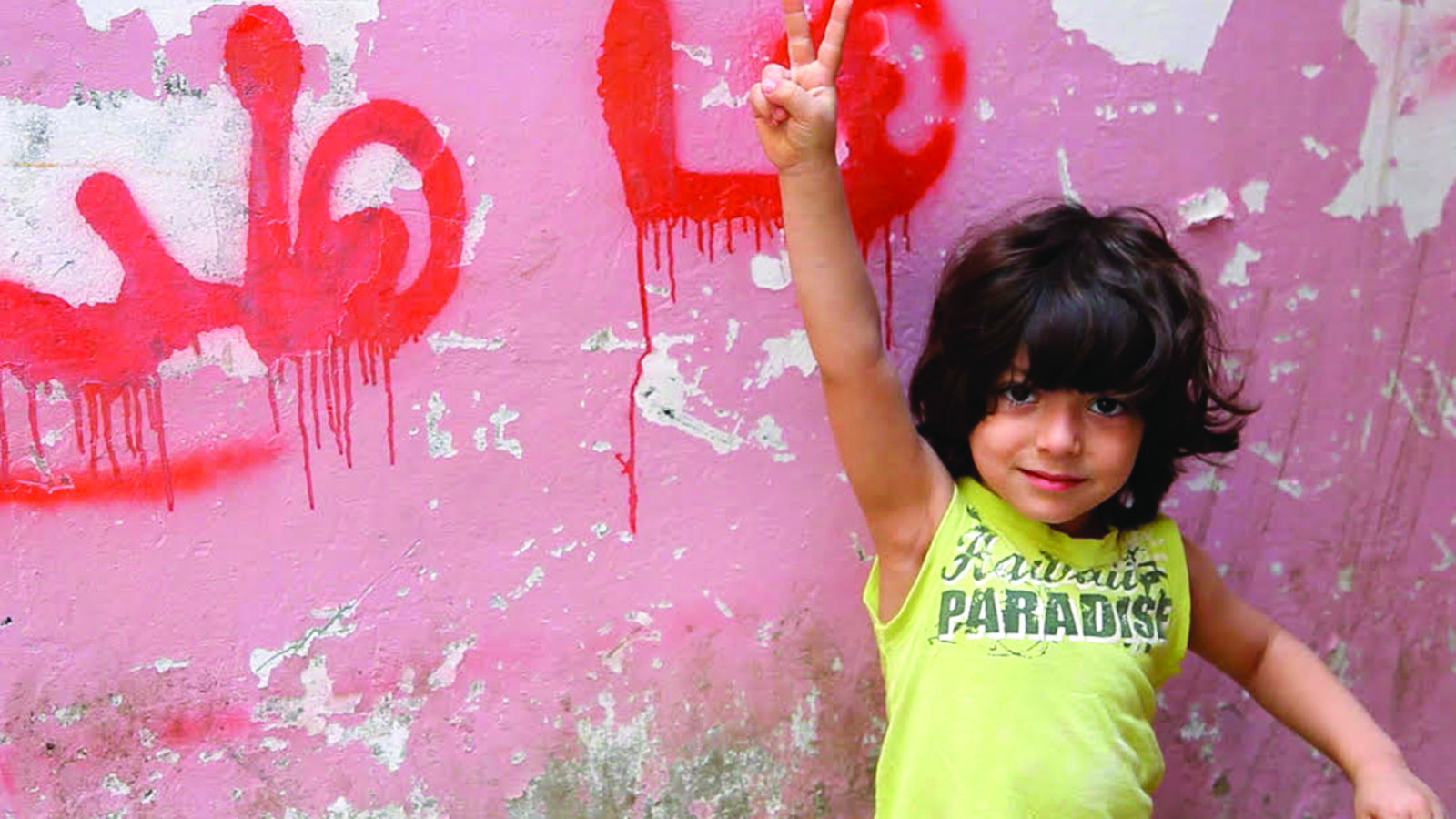 Back for its ninth year, the Bristol Palestine Film Festival has unveiled a packed programme of screenings, with new venues added for 2019. Many of the films being screened have not been shown in the south west before; other old favourites are back by popular demand.

Highlights include provocative documentary The Man Who Stole Banksy; the new absurdist comedy from veteran Palestinian director Elia Suleiman, It Must Be Heaven; powerful animation The Tower, exploring generations of exile through the eyes of an 11-year-old girl; and In Vitro, the new science fiction short by Larissa Sansour and Søren Lind, which was produced by Spike Island.

One of the Festival’s new venues is St. George’s, which will be hosting the inspirational documentary Soufra. This one tells the story of a refugee woman who founds her own catering company and will be accompanied, appropriately enough, by Palestinian-inspired food whipped up by the team at the St George’s cafe.

The Bristol Palestine Film Festival runs from December 3-8. You can find all the Bristol screenings below, categorised by venue. Check the BPFF programme page for details of additional events in Bath and Bradford-on-Avon.

Screenings at the Watershed

Screenings at the Cube

Screenings at the Palestine Museum

Screenings at other venues