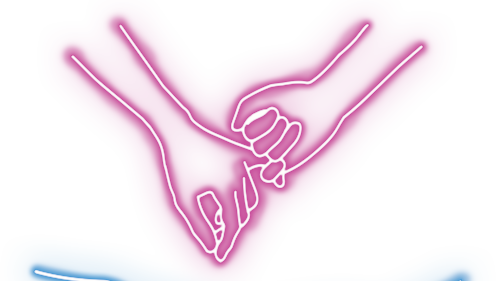 Dirty Picnic Club invites the audience in on the secrets of an immersive, form-breaking new concept night from Lucy Fennell, the director of Is it improvised, does it matter?

Improvisers are used to being unprepared, it’s kind of what they do… but this night seeks to disorientate, unbalance and challenge players using secret schemes and daring provocations: and you, the audience, are in on it all.

Once you’ve bought your ticket, the audience’s secret suggestion task will be sent to you by email and must be kept a secret until the night of the show.