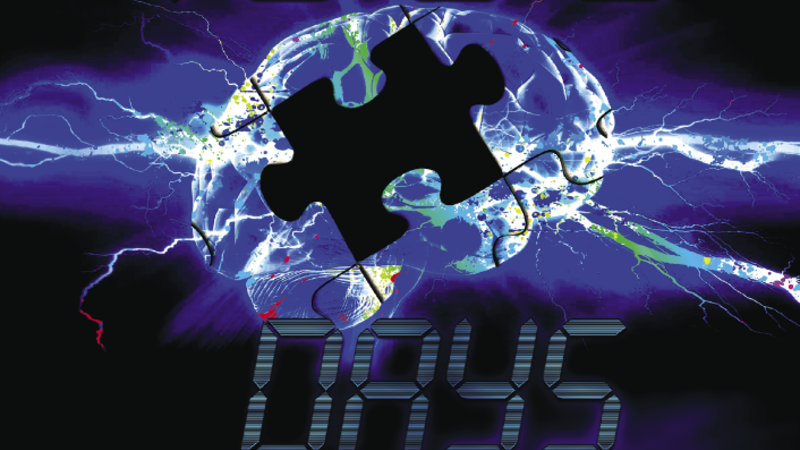 Michael has suffered a blood clot in his brain and has spent three weeks in a coma with his mother and his partner, Paul, watching over him. When he finally awakes it becomes apparent that he has lost 4,000 days of his memory.

Michael, having only a memory of who he was 11 years ago – and no recollection of his relationship with Paul at all – begins to rediscover his life by painting a mural on the wall of his hospital room.

This production aims to bring drama, music and art together, with large scale art being created live on stage as part of the production.

The play was premiered in 2016 at London’s Park Theatre with Alistair McGowan in the role of Michael. Now ABS Theatre, who brought Breaking The Code to the Alma Tavern in 2019, plan to create something extra special with 4,000 Days.