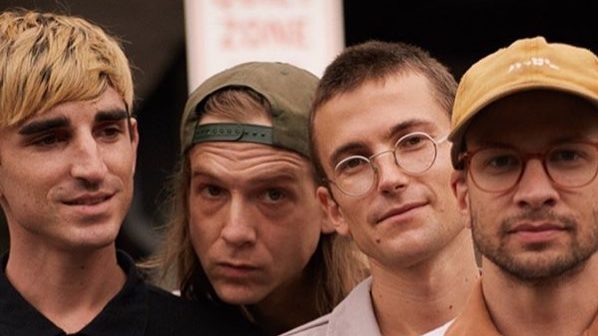 Originally branded as Dive, DIIV began as a solo musical project by Zachary Cole Smith, but is now also comprised of Andrew Bailey (guitar), Colin Caulfield (bass, keyboards, guitar, vocals) and Ben Newman (drums). The Brooklyn-based band’s third album, Deceiver, was released in October 2019, and was written by Cole Smith in the aftermath of his recovery from substance abuse.

The band will be supported in their performance at SWX by chastity (Canadian indie/ alternative artist Brandon Williams) in an evening that is sure to deliver.