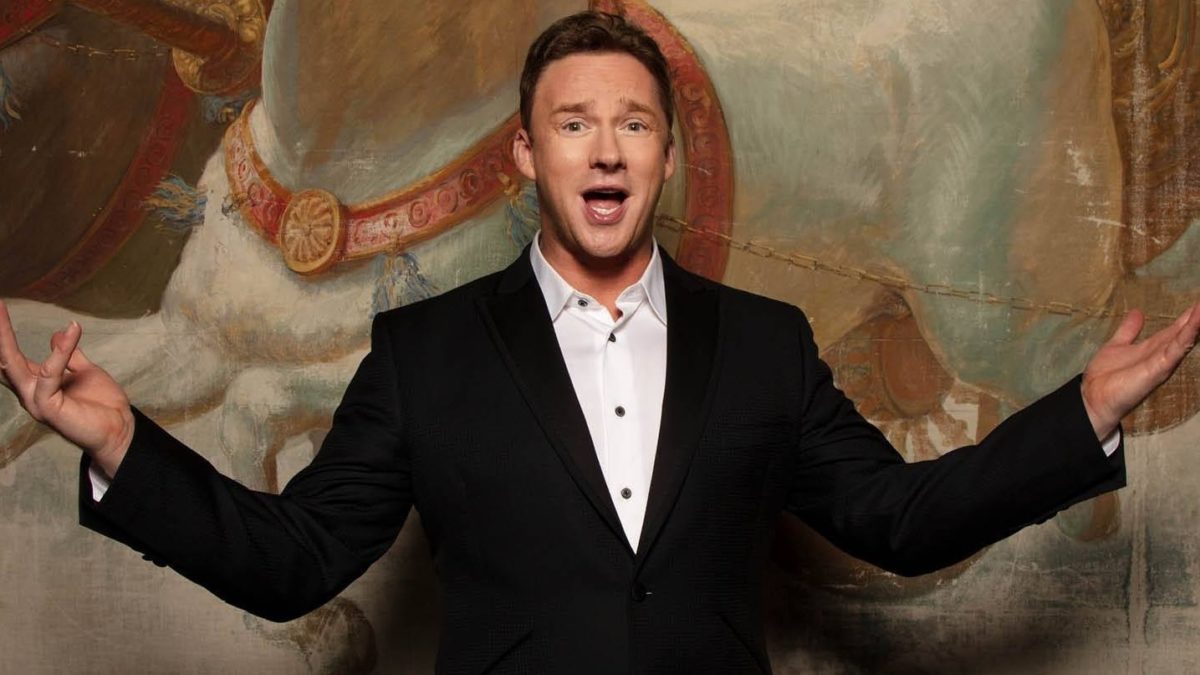 The tenor, known for his operatic style, has performed at the Royal Albert Hall.

Watson has released thirteen studio albums. He has previously topped UK classical charts and has performed in stadiums for football and rugby matches, including a full set during the final of the 1999 UEFA Champions League.