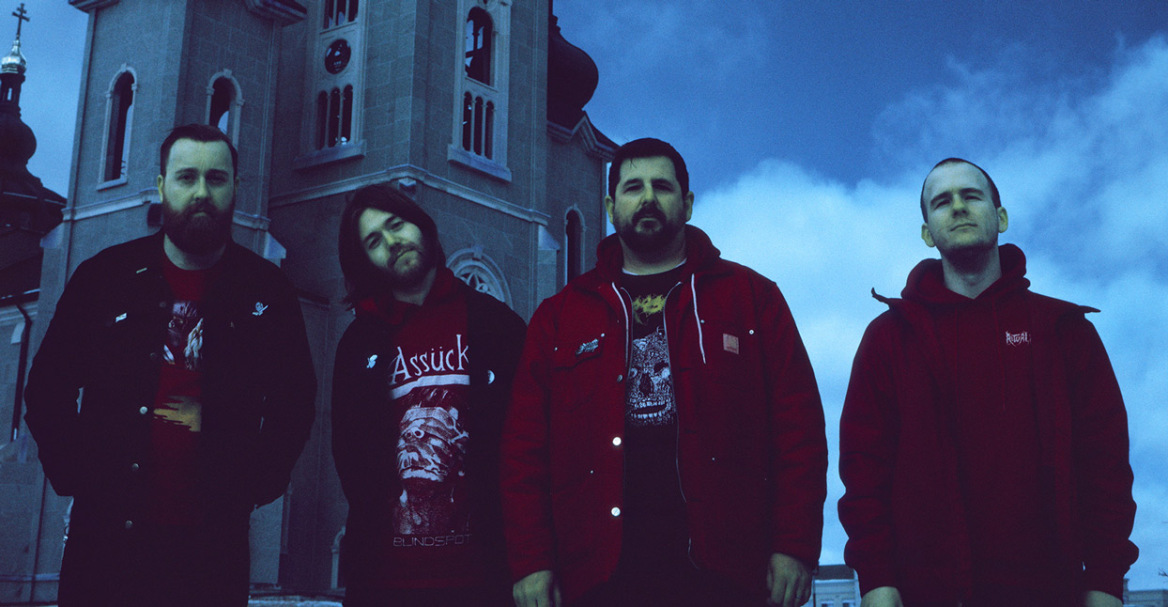 Tomb Mold is a death metal group from Toronto, with dark themes in their music, such as horror. They have released three full-length albums since their founding in 2015 with similar sounds to other metal bands such as Blood Incantation and Funebrarum. Their new album Planetary Clairvoyance (released 2019) has been named their ‘darkest and strangest album yet’ – Pitchfork, sparking intrigue amongst their fans to see how the performances will differ from their previous tours.