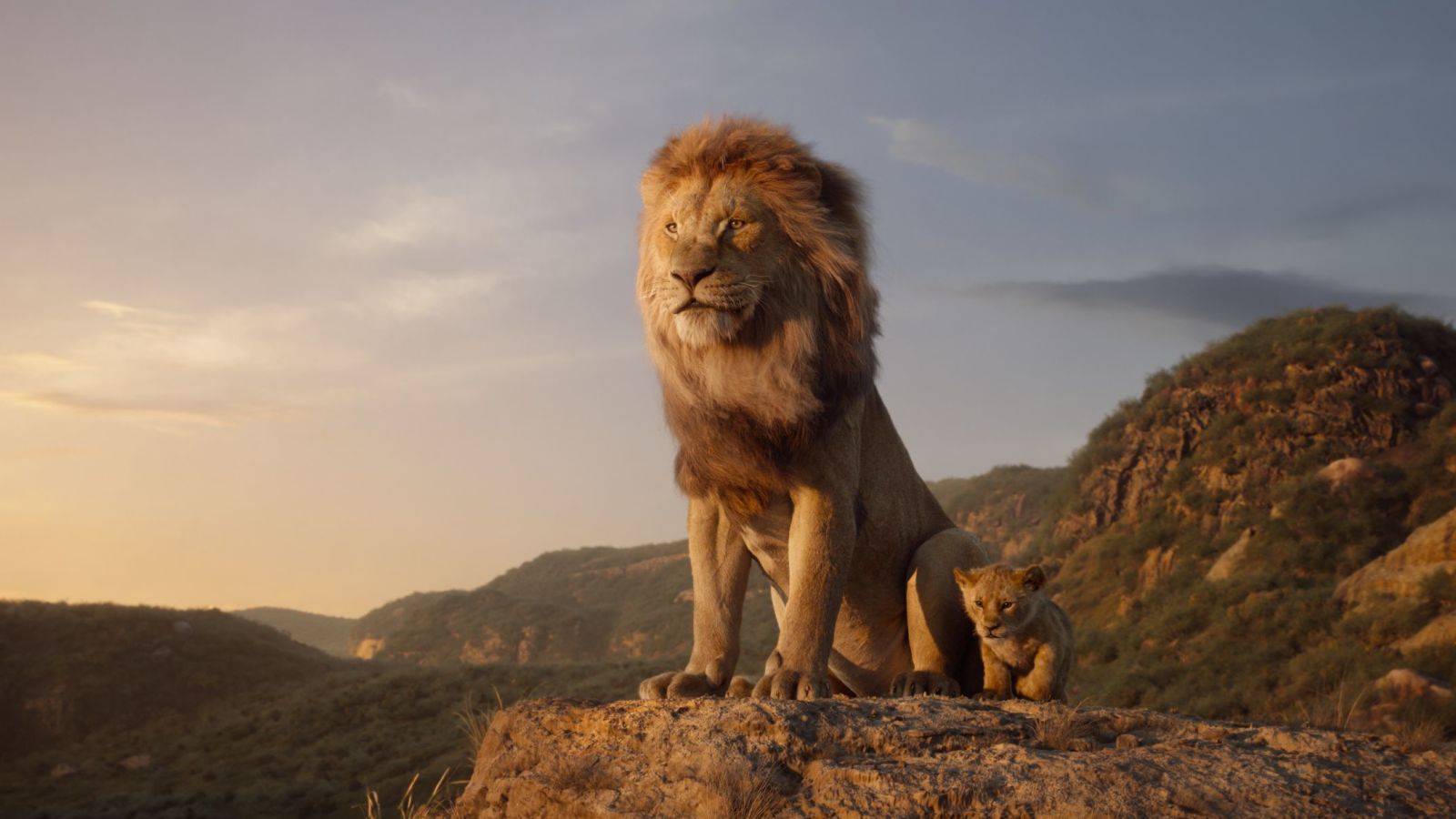 Disney continues to churn out those live-actionifications of its animated hits and audiences continue to lap them up. This time it’s the turn of the 1994 flick with the Elton John choons. Most of those have been reworked for this release, which arrived 25 years almost to the day since the first film came out (never let it be said that Uncle Walt misses an anniversary).

This Adventure Cinema screening takes place in Castle Park. Gates open at 7:30pm and the film will be on screen shortly after sunset at approx 9:15pm. Go here for tickets and further information.