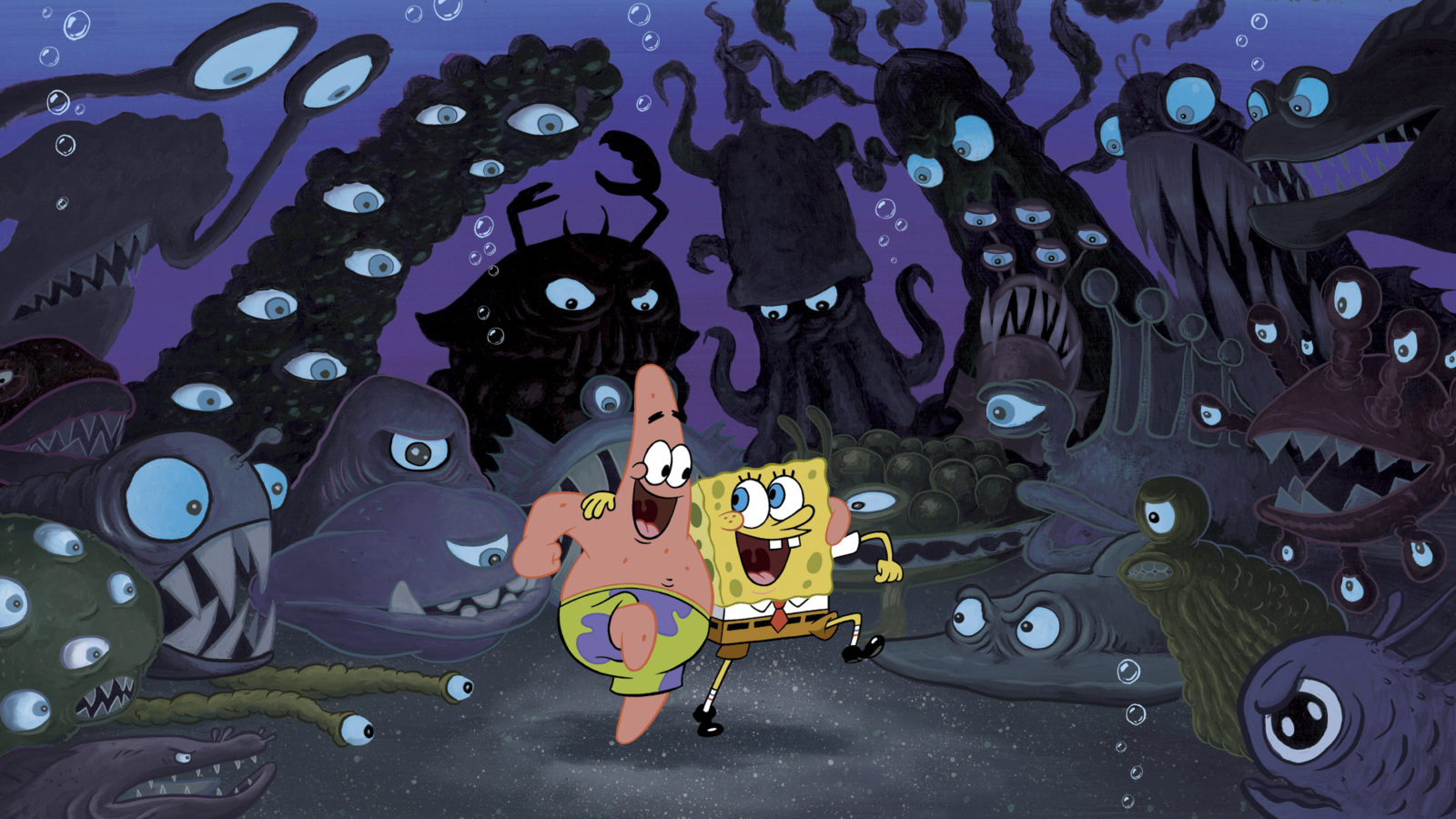 No idea what a SpongeBob is? Then you clearly don’t know any kids and are neither student nor stoner. With little hype, Nickelodeon’s animated TV series became the world’s most watched children’s programme. The animation harks back to the visual punning days of Chuck Jones, but is veined with a distinct post-modern irony, while the simple quest plot is easy enough for any kid to follow. It’s also possessed of a pleasing lunacy that has very little truck with logic. After all, if you can accept a character who’s a small yellow sea sponge that wears square cardboard pants, there’s no reason why you can’t have deep fat fryers operating underwater. Cheerfully taking the piss out of its own self-discovery moral while subversively satirising consumerism, corporate thinking and notions of manliness, this is a lot more fun than you might imagine. Besides, anything that says a hard rock guitar solo can set you free has to be worth the price of a ticket.

This first SpongeBob movie from 2004 is back on screen to celebrate his 20th birthday as part of the Showcase chain’s Flashback season.