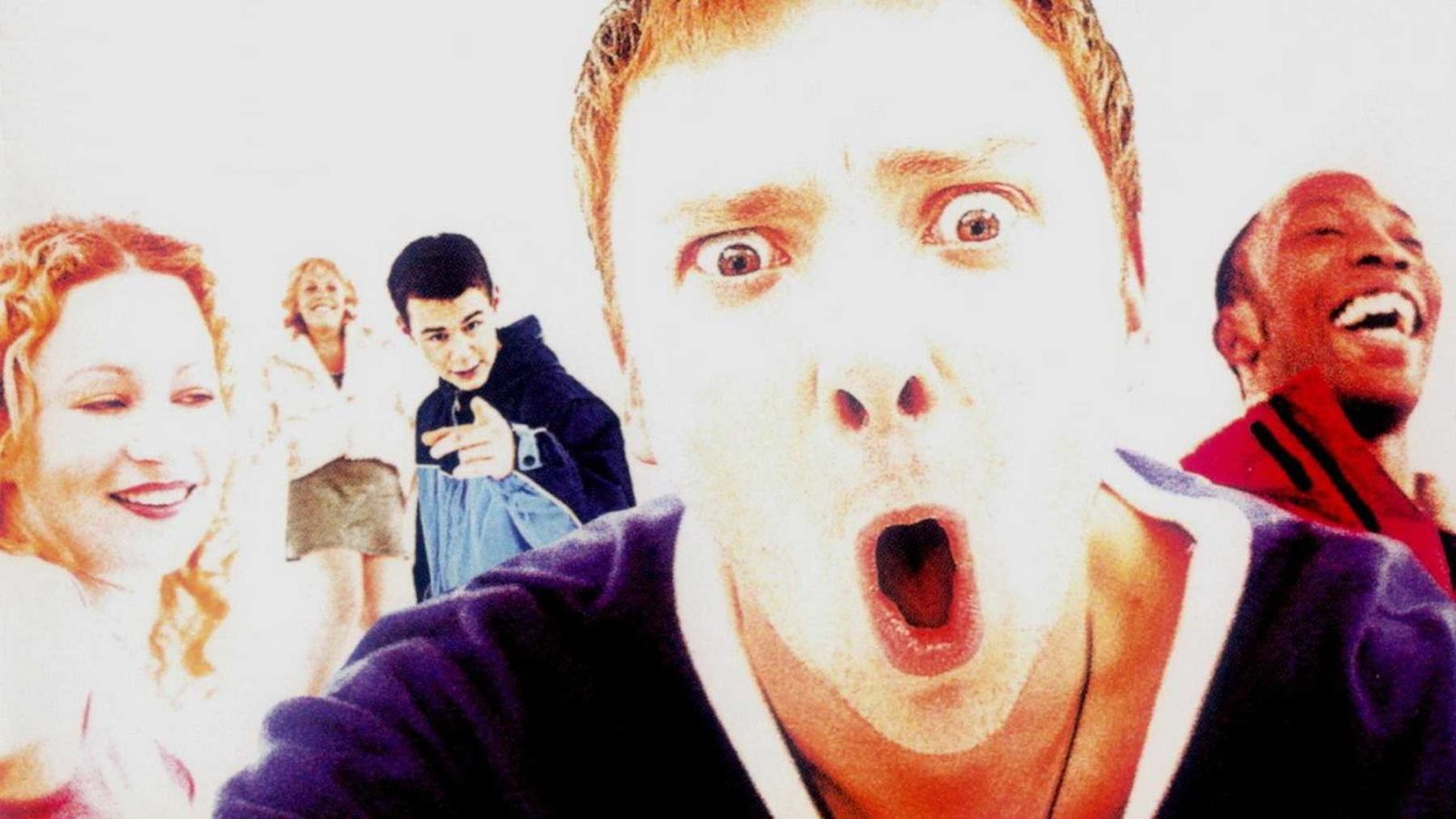 Back in 1999, this ravey-davey time capsule was promoted as the latest hip yoof movie. But the great pleasure of Human Traffic is that you don’t need to have the slightest interest in dance music to enjoy Justin Kerrigan’s smart, fast, funny, inventive and occasionally derivative feature debut, which races along like, well, a hedonistic, drug-fuelled weekend. Indeed, it’s such fun while it lasts that by the time we reach the big comedown you barely notice that very little has actually happened.

This is the episodic story of five friends who go clubbing together in Cardiff – necking Class As, talking bollocks, shagging, blagging, getting paranoid and all the usual stuff. There’s Jip (John Simm), a McJob victim who lives for the weekend, or would do were it not for a certain humiliating limpness in the trouser department which he fears may have been brought on by excessive drug use; Lulu (Lorraine Pilkington), a vivacious blonde whose third successive boyfriend has been caught playing away; and Koop (Shaun Parkes) who aspires to become a celebrity DJ, unhindered by his lack of talent behind the decks, and is insanely jealous of every man who even dares look at his long-suffering girlfriend Nina (Nicola Reynolds). Finally, Moff (the young Danny Dyer, for it is he) is the familiar figure of the smalltime drug-dealing incipient burn-out who walks the walk and talks the talk, although in reality he lives at home with his parents and is, quite literally, a wanker. Oh, and coming along for the ride is Nina’s fresh-faced little brother Lee (Dean Davies), who’s looking forward to his E initiation. “I am about to become part of the Chemical Generation,” he enthuses.

Kerrigan peppers the whole thing with visual trickery, amusing asides and fantasy sequences. In one wincingly embarrassing scene, Jip finds himself wearing a ‘Mr. Floppy’ T-shirt as he’s confronted by a former girlfriend with whom he was unable to do the deed. Another deliciously replays a frostily polite chance pub meeting between two people who don’t like each other, in which they say exactly what they were thinking (“Die wanker!” they both remark cheerily as they part). But in addition to being the Woody Allen of club culture, Kerrigan also punctures many of its pretensions with the critical eye of an insider. ‘Vinyl pusher’ Koop unloads onto the blackest white kids in South Wales some ludicrously overpriced hip-hop he claims is “recorded by a posse of crackheads on Death Row,” while the “post-Goa white Rasta” brigade come in for some well-deserved satirical abuse. The thin plot (will Jip ever get a stiffy?) is rather predictable, Moff is a little too scarily reminiscent of a loved-up Kevin the Teenager, the obligatory movie references (Star Wars, Taxi Driver, a sly dig at Trainspotting) are somewhat mechanical, the male characters are better drawn than the female ones, and there’s just a tad too much old-style teen move ‘They don’t understand the kids’ preachiness. Still, Kerrigan gets by on energy alone, is to be commended for making a film that accurately reflects the experiences of most people who take drugs, and is man enough to acknowledge the debt the whole thing owes to a classic routine by the late, great Bill Hicks.

This Adventure Cinema screening takes place in Castle Park. Gates open at 7:30pm and the film will be on screen shortly after sunset at approx 9:15pm. Go here for tickets and further information.