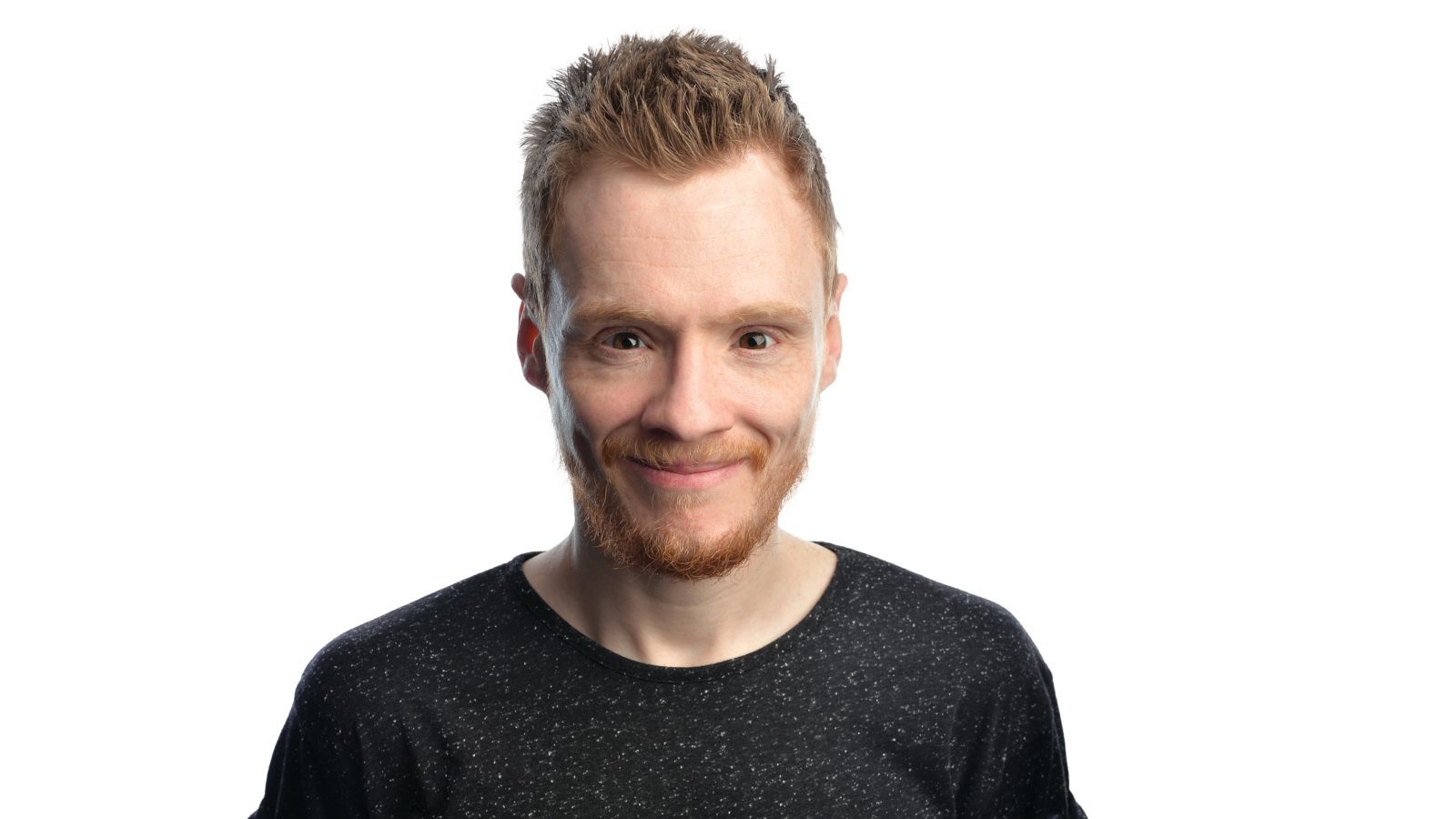 Saturday night stand-up at The Comedy Box, with 6pm and 8.30pm performances.

As seen on BBC’s Live At The Apollo, misanthropic observational comedian Andrew Lawrence returns to headline with his trademark self-deprecating navel gazing and weary view of the world.

Master of dark humour and a political provocateur in recent years, stand-up Andrew Lawrence reminds audiences of his ability to write and deliver clean, non-partisan humour just as well any other comic. In his inimitable sardonic style, Lawrence pontificates on life with a toddler, partner and crippling mortgage as he approaches middle age.

Andrew has been performing live comedy for more than 15 years producing no fewer than 15 hour-long Edinburgh Fringe shows to great acclaim. He has also appeared on numerous TV shows for the BBC, Channel 4, Sky Arts and Comedy Central and has starred in and wrote two Radio 4 comedy series.