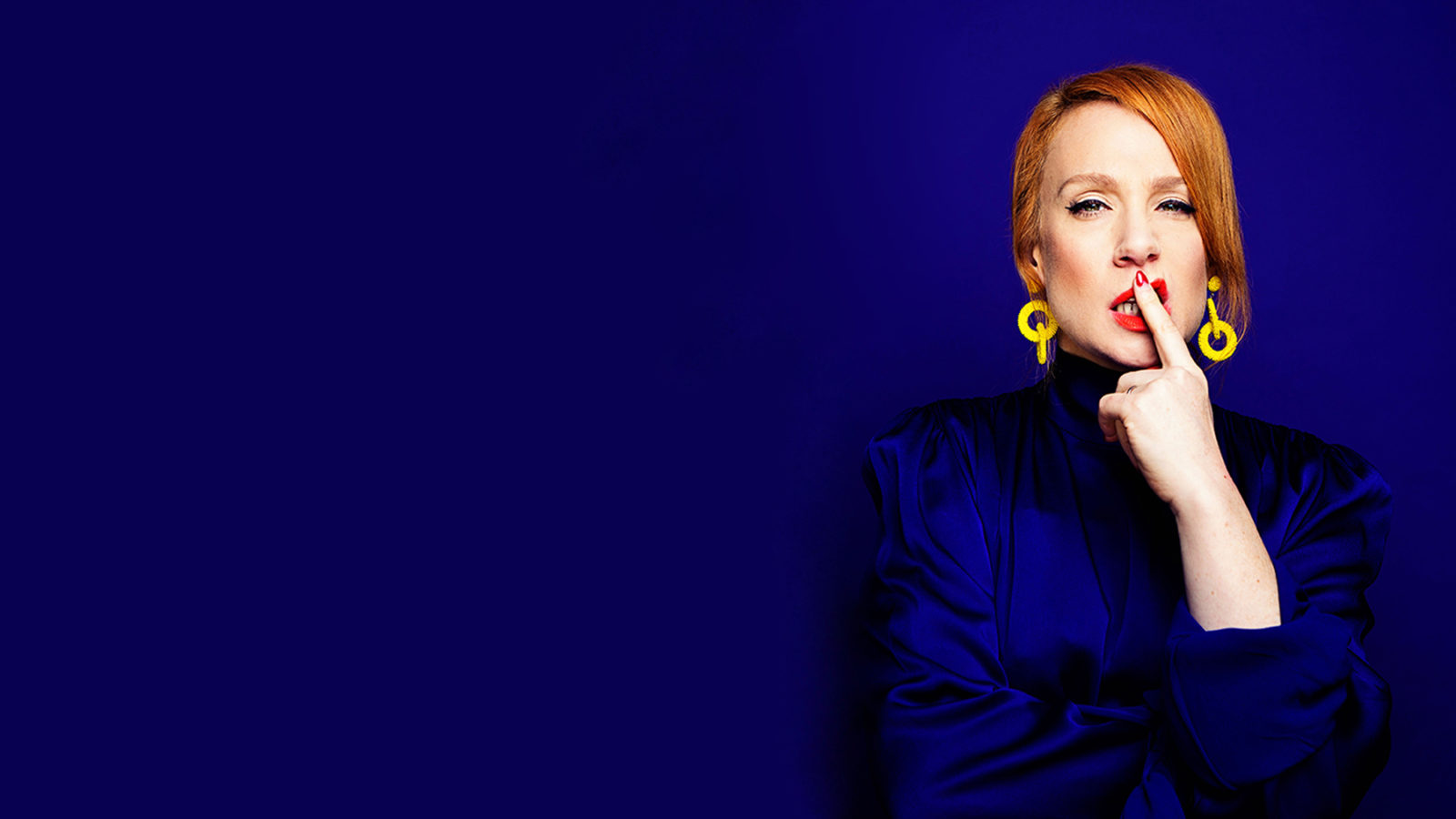 Sara Barron is a relentlessly honest and desperately funny comic, relating brutal and sometimes filthy truths in a warm and welcoming way.

She is an American writer-turned-stand-up living in London. While Stateside, she wrote for Vanity Fair, published two essay collections, and hosted the hit U.S. storytelling show, The Moth.

This, in turn, gave her the bug for live performance. It also introduced her to her (British) husband, which prompted an eventual move to the UK. Her work has featured most recently on The Guilty Feminist, BBC R4Xtra, and Dave Gorman’s Modern Life is Goodish.

After five years in the UK, any semblance of American positivity has been stripped away, replaced by withering British cynicism. There’s certainly more than a hint of Joan Rivers’s cold contempt as she sneers at the joyous affirmations of others.