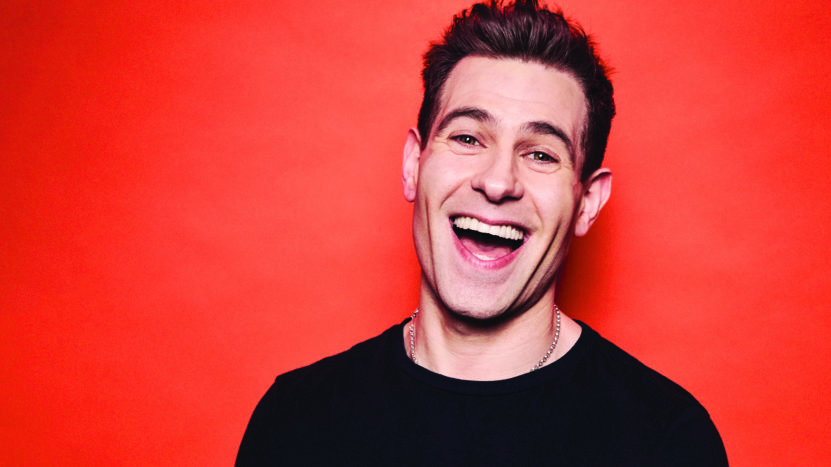 Simon’s debut stand-up show comes fresh from a critically acclaimed, sell-out run at the Edinburgh Fringe Festival where it was one of The Guardian’s ‘Top Shows At The Fringe’ and one of the Evening Standard’s ‘Best Comedy Shows at The Fringe’.