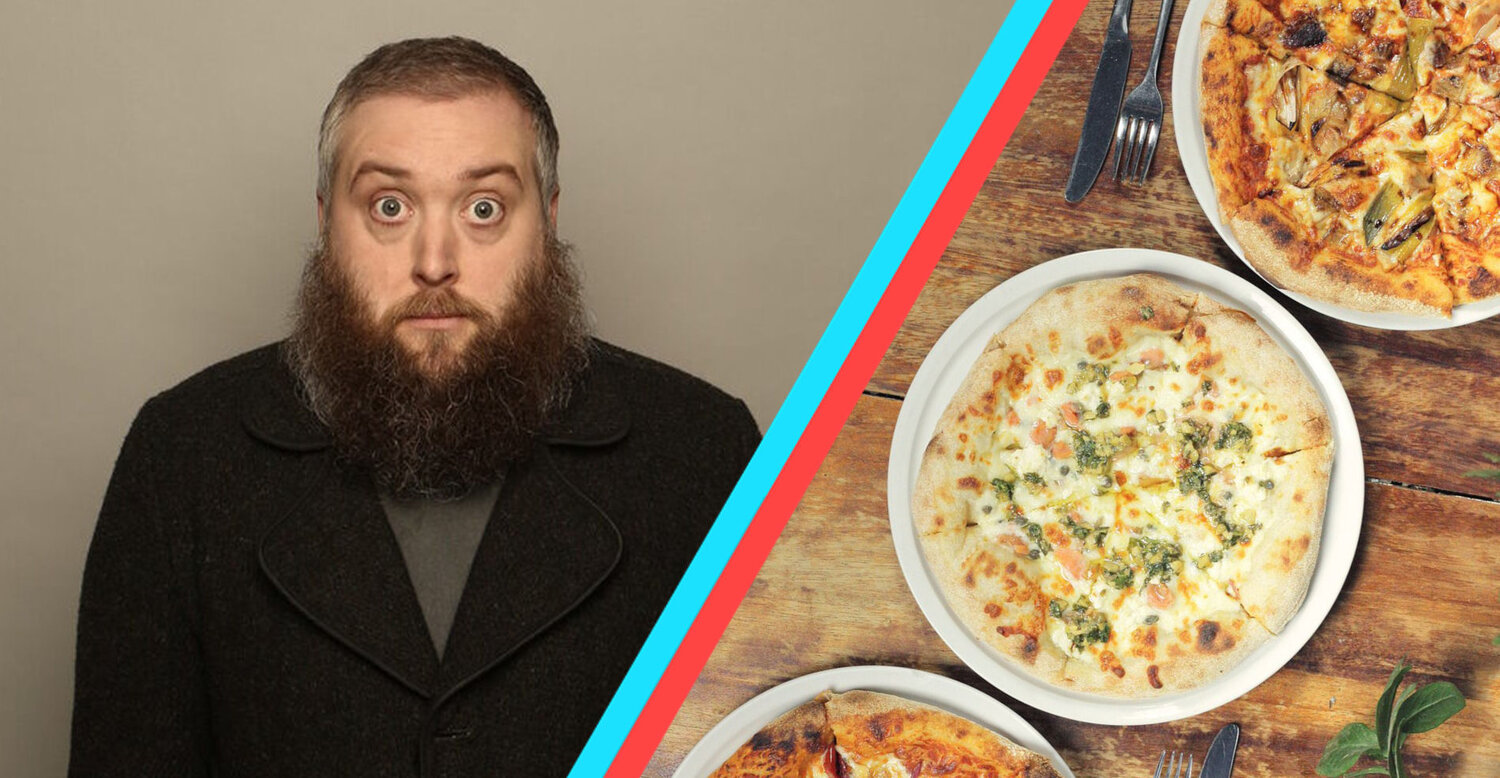 They return with their first show at The Old Market Assembly Bar.

Comedy from Phil Jerrod, plus one of TOMA’s excellent pizzas before (or after) the show.

The show starts at 7.30pm but you can arrive from 6.30pm to order pizza – food will not be served during the show so you can focus your full attention on the comedy.

All tables will be socially distanced. If you are buying tickets as part of a larger group, let them know in advance so they can seat you together on the night.

PHIL JERROD
Phil Jerrod began his stand-up career underneath an Angus Steakhouse in 2012.

Since then he has failed his PhD, walked out of his job in publishing and been entertaining audiences up and down the country with his elegant rants on the often unfathomable problems of modern life.