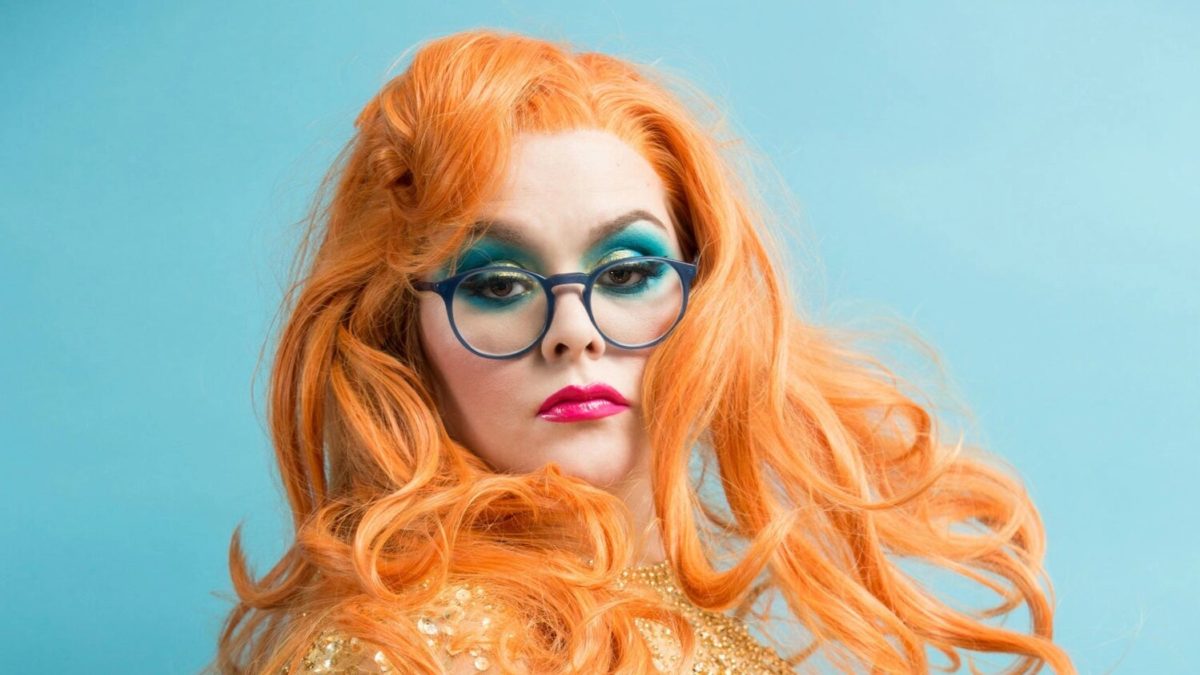 Sunday night at the Wardrobe Theatre, courtesy of Chuckle Busters.

Proud Bristolian Jayde Adams is an uncut gem; a force of nature; dangerous and unafraid; the future.  When Dawn French says “Jayde Adams is the third funniest woman in the world. Fact,” she might just be onto something.

As well as being an award winning comedian, Jayde is also a classically trained singer and has merged the two with Amusical, a live show-turned-TV series featuring comedians performing their favourite musical theatre numbers, that she hosts alongside Kiri Pritchard-McLean and Dave Cribb. She also used to work as a fishmonger in ASDA.