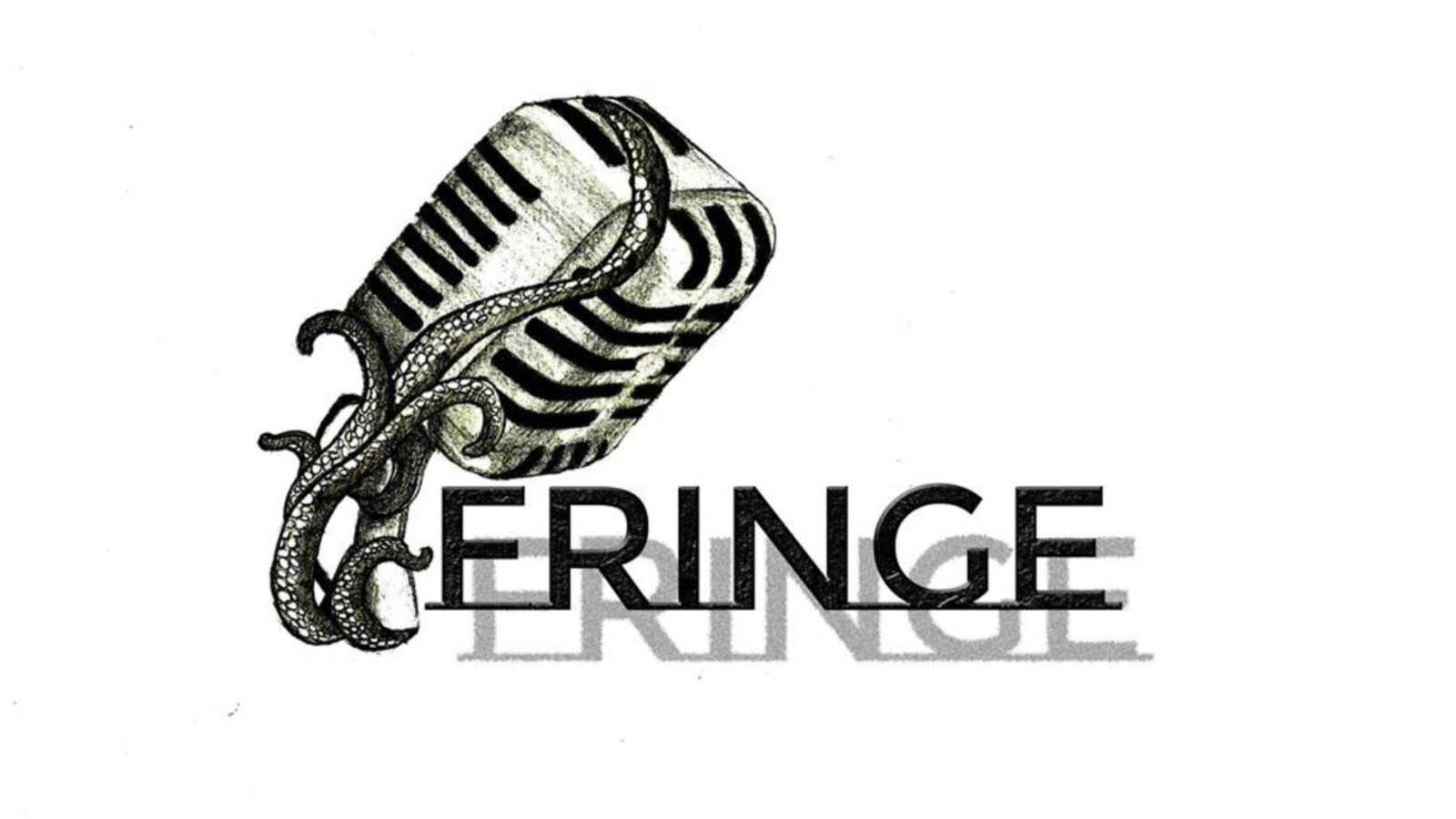 Juliet E McKenna has always been fascinated by myth and history, other worlds and other peoples. Her debut novel, The Thief’s Gamble, first of The Tales of Einarinn was published in 1999, followed by The Aldabreshin Compass, The Chronicles of the Lescari Revolution, and The Hadrumal Crisis. She reviews for the web and print magazines and blogs on book trade issues. She teaches creative writing from time to time, and writes diverse shorter fiction. Recent stories include contributions to the anthologies Alternate Peace, Soot and Steel, and The Scent of Tears. The Green Man’s Heir was her first modern fantasy, published by Wizard’s Tower Press in 2018, and The Green Man’s Foe is the eagerly anticipated sequel. The Green Man’s Heir is a finalist for the Robert Holdstock Award for Best Fantasy Novel at this year’s British Fantasy Awards

Rosie Oliver has been in love with science fiction ever since she discovered a whole bookcase of yellow-covered Gollancz science fiction books in Chesterfield library. She was very disappointed when she read the last of those novels. Her only option then was to write science fiction. Which is what she did after gaining two Masters degrees in mathematics, and a career in aeronautical turned systems engineering. To help her along the way, she gained an MA in Creative Writing from Bath Spa University, where her course novel was shortlisted for the Janklow and Nesbit prize as the most promising novel on the course.

Over twenty of her short stories have since been published in magazines, anthologies and as standalone e-books. Her story Cyber Control was voted the favourite short story in Kraxon Magazine in 2016. She published / edited the SFerics 2017 anthology, from which one of the stories, Angular Size, by Geoff Nelder was shortlisted for the 2017 BSFA shorter fiction award. She co-edited Distaff, a science fiction anthology where all the new stories were written by women, believed to be the only anthology to do so this century. While writing her C.A.T. (a robo-cat) novel, she gained eight Honourable Mentions from the international Writers of the Future Contest, purr, purr, purr. She is currently concentrating on writing science fiction novels in different universes (yes, plural!).

Doors at 7pm, with readings starting promptly at 7:30pm. The event usually finishes around 9pm

The event is free to attend and there will be a Q&A after the readings where the audience will have an opportunity to ask questions to the authors.