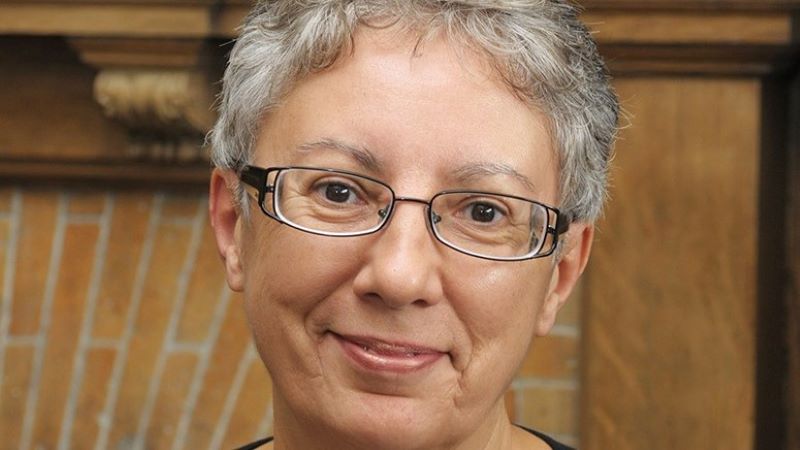 “Where are you from?” was the question hounding Hazel Carby as a girl in post–World War II London. One of the so-called brown babies of the Windrush generation, born to a Jamaican father and Welsh mother, Carby’s place in her home, her neighbourhood, and her country of birth was always in doubt.

Emerging from this setting, Carby untangles the threads connecting members of her family to each other in a web woven by the British Empire across the Atlantic. We meet Carby’s working-class grandmother Beatrice, a seamstress challenged by poverty and disease. In England, she was thrilled by the cosmopolitan fantasies of empire, by cities built with slave-trade profits, and by street peddlers selling fashionable Jamaican delicacies. In Jamaica, we follow the lives of both the “white Carbys” and the “black Carbys,” as Mary Ivey, a free woman of colour, whose children are fathered by Lilly Carby, a British soldier who arrived in Jamaica in 1789 to be absorbed into the plantation aristocracy. And we discover the hidden stories of Bridget and Nancy, two women owned by Lilly who survived the Middle Passage from Africa to the Caribbean.

Moving between the Jamaican plantations, the hills of Devon, the port cities of Bristol, Cardiff, and Kingston, and the working-class estates of South London, Carby’s family story is at once an intimate personal history and a sweeping summation of the violent entanglement of two islands. In charting British empire’s interweaving of capital and bodies, public language and private feeling, Carby will find herself reckoning with what she can tell, what she can remember, and what she can bear to know.