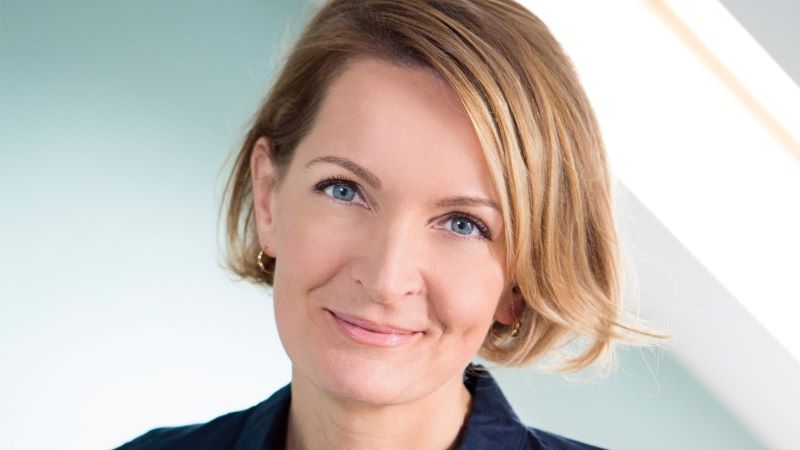 The founder and leader of the Women’s Equality Party, Sophie Walker, introduces her new book, Five Rules for Rebellion: Let’s Change the World Ourselves, in conversation with Bristol Women’s Festival of Literature director, Sian Norris.

“Featuring stories of new and seasoned activists – including Amika George and Jack Monroe – campaigning on a range of issues from reproductive rights and poverty to the environment and access to education – the book shows us how to see activism not as a series of pitched battles but as a positive, lifelong learning experience.

“Escape the numbing effects of despair, learn to channel anger, arm yourself with hope, practise perseverance and connect with others compassionately.

“Five Rules for Rebellion explains how we can convert our confusion and impatience into a powerful force for change.”

Sophie Walker is a feminist activist, founding leader of the Women’s Equality Party, co-director of Activate Collective, a fund to support female community activists to run for political office, and chief executive of Young Women’s Trust, which campaigns for economic justice for young women. She is passionate about rebuilding society for and with (extra)ordinary women. She stood for London Mayor in 2016, winning a quarter of a million votes, and in 2017 stood for election to Parliament on a manifesto of equal pay, investment in care and an end to violence against women. She was named by Vogue in 2018 as one of the ‘New Suffragettes’, was dubbed by the Daily Telegraph ‘this generation’s Emmeline Pankhurst’, and is a regular contributor to broadcast and print media on the subject of women’s rights, representation and rebellion. She is a long-term campaigner for disability rights and worked for 20 years as an international reporter. In her spare time she is a keen runner.