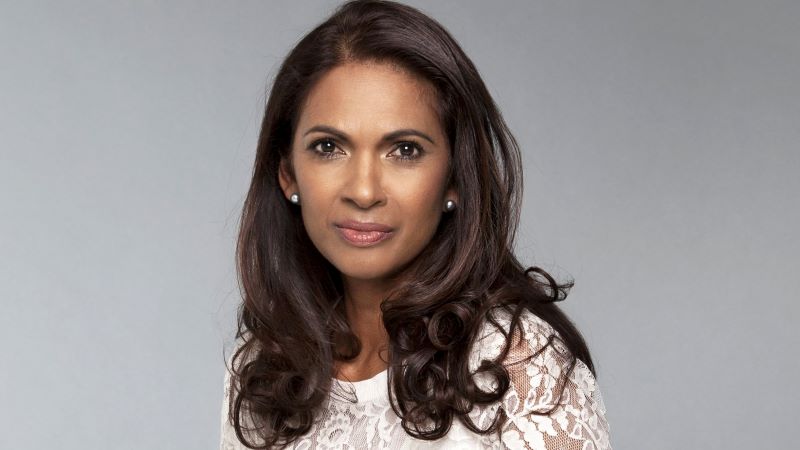 The legal system is under pressure from many sides. Judges have become increasingly involved in politics, especially in recent years with Brexit. This has led to accusations that judges are meddling in politics; and some were called ‘enemies of the people’ by one newspaper. Boris Johnson’s decision to suspend Parliament for five weeks last October was judged unlawful by the Supreme Court, leading to calls for the resignation of the prime minister. The Leader of the Commons, Jacob Rees-Mogg, said to other cabinet ministers that the action had amounted to a “constitutional coup”. More everyday justice faces pressures, too.

How do judges help shape society? How do we make sure that justice applies to all?

In this special extended event, the role of the judiciary in the state will be discussed, plus the relevance of the law in constitutional decision-making, and – more widely – at the law, fairness, the future of democracy, human rights and ensuring justice for all. Guest speakers will each address a specific issue of the law in the first half and then, following the interval, respond to audience questions as a panel.

Nazir Afzal OBE, former Chief Crown Prosecutor who has prosecuted some of the most high profile cases in the country (with a special focus on domestic violence, child sexual abuse, and honour-based violence communities that the conventional justice system ignores), looks at giving a voice to the voiceless.

Gina Miller (pictured), who came to prominence when she brought one of the most significant constitutional cases ever to be heard in the British Supreme Court when she successfully challenged the UK government’s authority to trigger Article 50 – the formal notification to leave the European Union – without parliamentary approval, looks at the law and democracy.

Jessica Simor QC (pictured), one of the country’s leading specialists in public/regulatory, EU and human rights law, looks at human rights and the EU following Brexit.

This is an extended evening event with an interval. There will be a bar at this event.