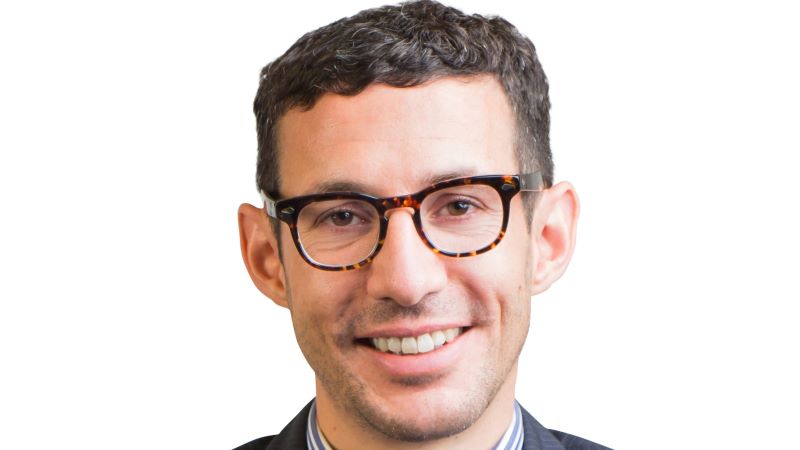 Luke Harding (Guardian foreign correspondent) and Joshua Yaffa (Moscow correspondent for The New Yorker, pictured) talk about modern Russia and how it is shaping our politics.

From Salisbury to Helsinki, Washington to Ukraine, the Kremlin has attempted to reshape politics in its own mould. More often than not its operatives come in disguise. They pose as tourists, journalists, businessmen. Its methods include fake news, cyber intrusions and the poisoning of our politics through dirty money. Harding reveals how Russian operatives helped to sway the 2016 US presidential elections in favour of Trump and backed the campaign which resulted in Brexit – and how they lied, deceived, and murdered to do so.

Within Russia, people have to choose – sometimes consciously and other times not – to adapt, change and otherwise ‘make do’ in an authoritarian state. Torn between their own ambitions and the omnipresent demands of the state, they have understood the significance of the art of compromise in order to maintain a strong, cohesive society. Some are able to inhabit the (often invisible) rules to extract all manner of benefits and influence, while others, finding themselves to be less adept, are left broken and demoralised.

Harding and Yaffa discuss the contradictions of contemporary Russia and the inner struggles of the people who sustain Vladimir Putin’s rule. How are citizens shaping their lives around the demands of a capricious and frequently repressive state and what can that teach us about the true nature of modern authoritarianism?