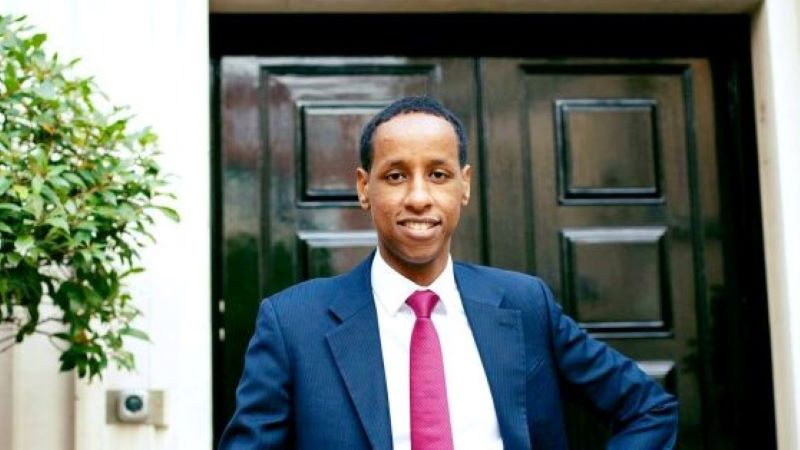 Leading barrister, Hashi Mohamed, introduces his book, People Like Us: What It Takes to Make It in Modern Britain.

What does it take to make it in modern Britain?

Raised on benefits and having attended some of the lowest-performing schools in the country, barrister Hashi Mohamed knows something about social mobility. In People Like Us, he shares what he has learned: from the stark statistics that reveal the depth of the problem to the failures of imagination, education and confidence that compound it.

We live in a society where the single greatest indicator of what your job will be is the job of your parents. Where power and privilege are concentrated among the 7 per cent of the population who were privately educated. Where, if your name sounds black or Asian, you’ll need to send out twice as many job applications as your white neighbour.

Wherever you are on the social spectrum, this is an essential investigation into our society’s most intractable problem. We have more power than we realise to change things for the better.

Hashi Mohamed arrived in Britain as a child refugee, and is now a Barrister at No5 Chambers in London. A contributor to the Guardian, The Times and Prospect, he has explored class and mobility for the BBC. He presented Adventures in Social Mobility (April 2017) and Macpherson: What Happened Next (2019).

“I found myself nodding in agreement with every word of People Like Us. Hashi Mohamed has written a moving, shocking and clear-eyed account of the increasingly rare phenomenon of social mobility. Using his own extraordinary story as a spine he has written an analysis, how-to-guide and polemic on getting on and up in Britain today.”  Grayson Perry

“Hashi Mohamed powerfully exposes the alienating and segregating effect of social immobility in this country. Beautifully written, People Like Us makes a deeply personal case for a world in which anybody can reach success, but doesn’t have to leave a part of themselves behind to achieve it.” David Lammy