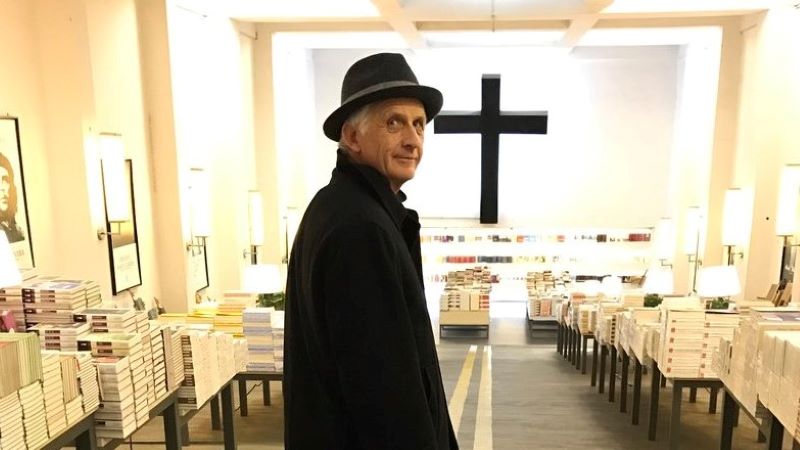 ‘One of the best narrative historians currently writing.’ – Financial Times

The talk will be followed by a Q&A session and book signing.

Roger Crowley is a best-selling narrative historian with deep interests in the Mediterranean world and its surrounding area. At Emmanuel College, Cambridge he read English but has gone on to build a reputation for writing page-turning history based on original sources and careful scholarship.

He is the author of a loose trilogy of books on the Mediterranean: Constantinople: The Last Great Siege/1453 (2005), Empires of the Sea (2008) – a Sunday Times (UK) History Book of the Year in 2009 and a New York Times Bestseller – and City of Fortune on Venice (2011), as well as Conquerors (2015), a rare break out into the Atlantic with the Portuguese. His latest book Accursed Tower explores the end of the Holy Land crusades. His books have been translated into many languages.

He has talked to audiences as diverse as Melvin Bragg’s BBC programme In Our Time, the Center for Naval Analyses in Washington, NATO, the Hay Festival and the National Maritime Museum, appeared on TV programmes, written articles and reviews, and travelled as far as China to give lectures. He is married and lives in England in the Gloucestershire countryside.

Tickets can also be bought at Clifton library.