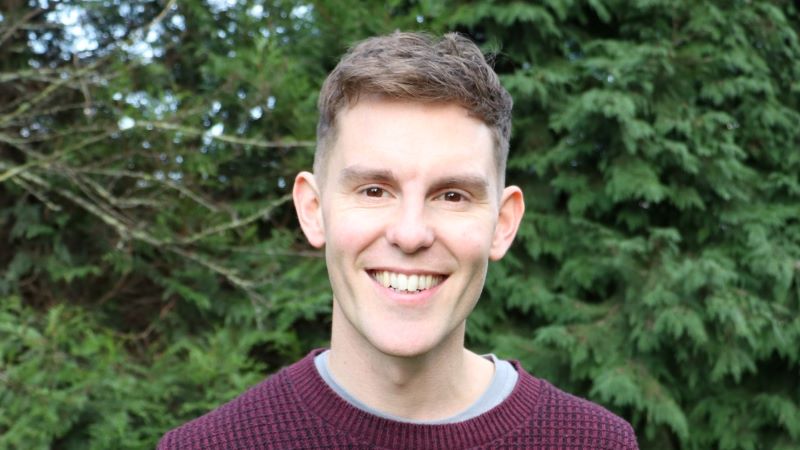 The Good Hawk  is a thrilling fantasy set in a mythic Scotland featuring a protagonist with Down’s syndrome.

​In an age of warring clans, deadly plagues and magical creatures lurking in the shadows. Agatha is a good Hawk who patrols the sea wall with pride, despite her clan questioning her abilities on account of the condition she was born with – Agatha is a teenager with Down’s syndrome but the condition is unnamed in their world. Jaime is a reluctant Angler who hates the sea and has been chosen to marry someone from a neighbouring clan.

But when disaster strikes and their clan is attacked by an invading deamhain horde, Agatha and Jaime must embark on a dangerous journey through the Scotian mainland where ravenous wildwolves, an abandoned queen and a throng of murderous shadows lie waiting for them – will they survive to rescue the only family they’ve ever known?

Originally from Bristol, Joseph Elliott studied English Literature and Drama at the University of Manchester, before doing an MA in performance at Central School of Speech and Drama.

For the last twelve years, he has worked as an actor, predominantly in comedy and children’s television. He is best known for playing pirate ‘Cook’ in the BAFTA-winning CBeebies series, Swashbuckle, for which he also writes many of the scripts.

In 2017, he co-created, wrote and starred in InterNOT, a comedy sketch show commissioned by the BBC, which parodies the bizarre world of YouTube. He is also part of the writing team for CBBC’s Class Dismissed and The Amelia Gething Complex. When not writing or acting, Joseph loves painting, snorkelling and playing board games. He is a firm believer that houmous goes well with everything.