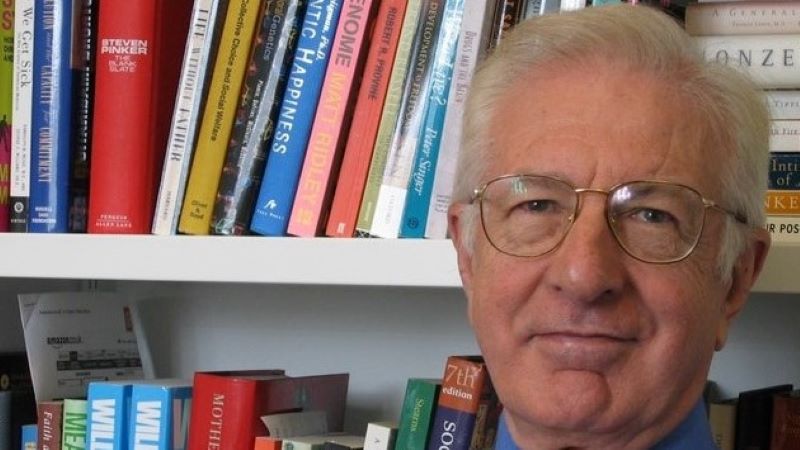 What would our world feel like if the well being of its citizens and communities – the Happiness Principle – was our core value and the chief aim of government policy?

In 2005, economist Richard Layard proposed the idea of happiness as a better measure of a country’s success than GDP and outlined how to measure it. The proposals were adopted as part of government aims in the UK and in several countries around the world and have produced genuine change in the public sphere. But there is a long way to go.

Richard Layard presents the latest evidence and shows how this idea might yet transform society and replace the destructively competitive values that have dominated in recent years. Through practical steps and policies designed to increase the happiness of their citizens and to reduce misery, he shows how actions by government and communities and in our personal lives could produce a gentler society within a generation.

Richard Layard will be in discussion with economist Sarah Smith.