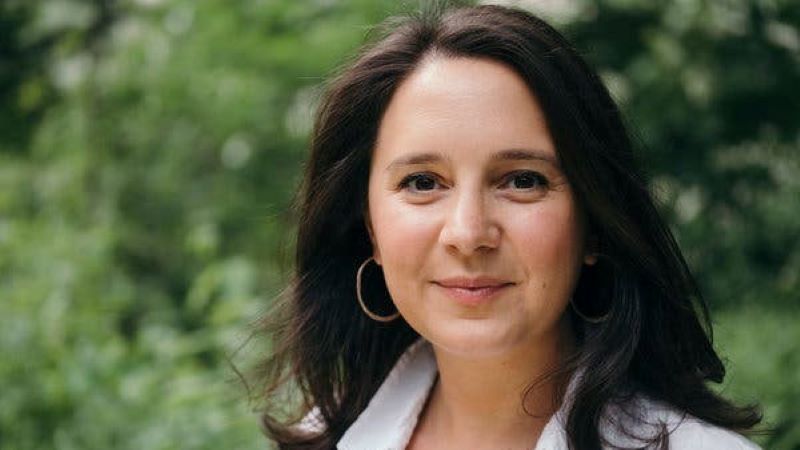 “On 27 October 2018 Bari Weiss’s childhood synagogue in Pittsburgh became the site of the deadliest attack on Jews in American history. For most of us, the massacre came as a total shock. But to those who have been paying attention, it was only a more violent, extreme expression of the broader trend that has been sweeping Europe and the United States for the past two decades.

“No longer the exclusive province of the far right and far left, anti-Semitism finds a home in identity politics, in the renewal of ‘America first’ isolationism and in the rise of one-world socialism. An ancient hatred increasingly allowed into modern political discussion, anti-Semitism has been migrating toward the mainstream in dangerous ways, amplified by social media and a culture of conspiracy that threatens us all.”

Before joining the New York Times, Bari was an oped editor at the Wall Street Journal and an associate book review editor there. For two years, she was a senior editor at Tablet, the online magazine of Jewish news, politics, and culture, where she edited the site’s political and news coverage. She regularly appears on shows like The View, Morning Joe and Bill Maher.

Bari is a proud Pittsburgh native and a graduate of Columbia University. She is also the winner of the Reason Foundation’s 2018 Bastiat Prize, which annually honors writing that “best demonstrates the importance of freedom with originality, wit, and eloquence.”