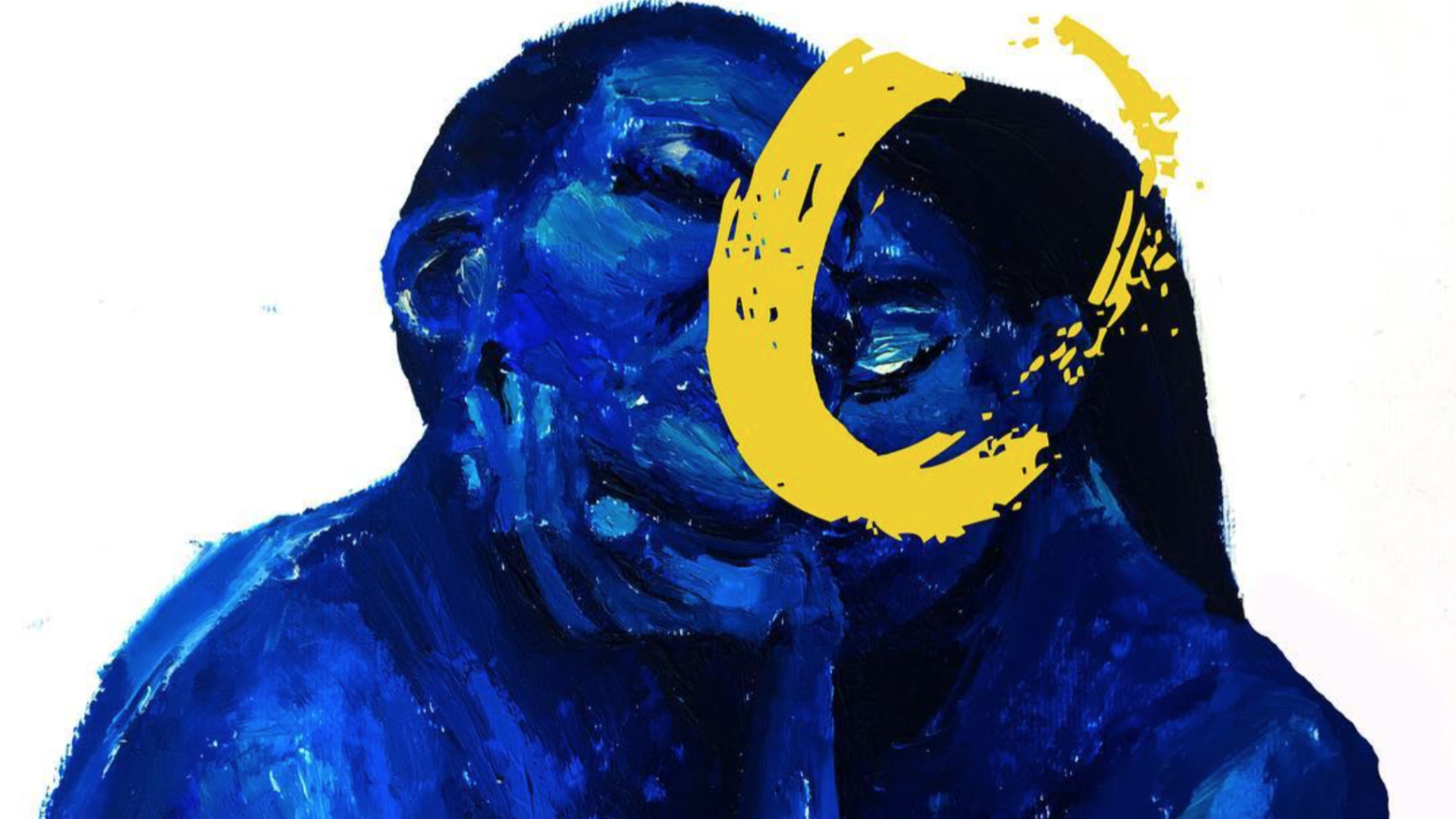 “Universally, intimacy and relationships are interpreted in terms of what can be described as close, familiar, and usually affectionate or loving
personal relationship with another person or persons, the idea of intimacy goes beyond the interpersonal.

“The exhibition proposes an investigation in the relationships formed by the artist, which are believed to have formed her identity.

“My work is largely influenced by my emotions, the relationships I have and the way I respond to the things I hear and see on a daily basis. I am greatly inspired by people of colour, black women in particular. Their skin, features and hair are traits that tend to take focus throughout my work.

“For me, creating work that centres around black people stems from the lack of representations of people who look like me. As I grew and learned more about the art world, I discovered artists such as Harmonia Rosales who said that “White figures are a staple in classic art featured in major museums. They are
the ‘masters’ of the masterpieces. Why should that continue?”

“All of my artworks are developed by using a wide range of mediums: everything from pen, pencil and acrylic paint to chalk pastels. I like to use quick strokes to create lines that mimic facial contours with pieces that I create using pencil or pen and much smoother longer strokes when working with oil paints.

“The choice to paint in blue was initially inspired by a quote from Moonlight, a coming-of-age movie about a young black man embarking on a journey to manhood who is guided by the kindness,
support and love of the community that helps raise him. The quote reads, “In moonlight, Black boys
look blue”.

“This quote inspired me to create portraits that are drowning or surrounded by darkness, which represents black culture dying or being washed away due to the way people of colour are
expected to conduct themselves in western society.”