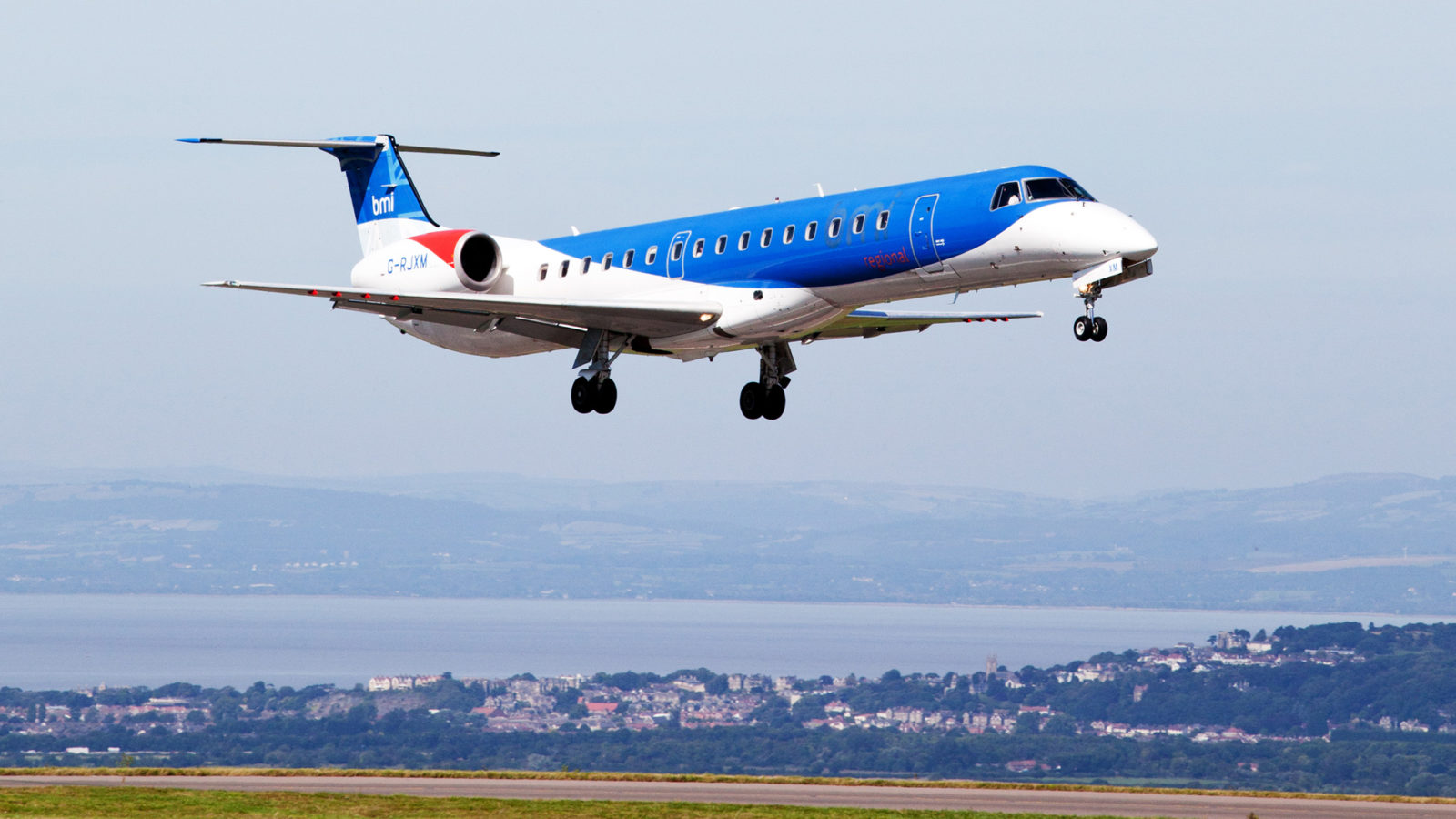 Perhaps Bristol Airport have already forgotten the Intergovernmental Panel on Climate Change’s report that said we only have 12 years to save ourselves from climate related disaster? In the wake of this report, and following a green party motion, Bristol City Council council unanimously declared a ‘climate emergency’ and are aiming for Bristol to be carbon neutral by 2030. The planned extra flights from the airport certainly make a mockery of this ambition, especially when the carbon-impact of flights at higher atmosphere levels is taken into account.

Despite all this extra carbon being put into our atmosphere as a result of their expansion, the airport are claiming that they are ultimately aiming for ‘carbon neutrality’. This piece of classic ‘green-washing’ is in the realm of the unicorns. It can’t be achieved if the carbon emitted by the planes themselves as they take-off and land, and the carbon emitted by the many thousands of car journeys that will carry passengers to the planes is included.

Local residents and people in Bristol who are under the flight path will be directly exposed to additional hydrocarbons and other poisons which can cause cardiovascular and respiratory disease. This includes lung cancer and many other health problems, according to the World Health Organisation. This pollution will exacerbate the problem with Bristol’s already toxic air quality, which already leads to 300 early deaths a year in the city.

Inevitably this expansion, if permitted, will lead to a huge increase in traffic congestion, especially on the A38 and A370, as well as the nearby rural roads used as ‘rat runs’. This will also lead to significantly more toxic air for the residents living near these roads.

Additionally, the airport plans to have 4000 night flights between 23.30 and 06.00 and a concentration of these over the summer months. This will mean huge disturbance for those under the flight path including severe disruption of their sleeping patterns because of extra noise.

If this development proceeds, there will be over 6,350 car parking spaces on the green belt.  This demonstrates the airport’s ignorance towards national guidance which emphasises the reduced use of private cars and encourages the use of public transport. This airport strategy has contributed towards Bristol Airport having one of the UK’s lowest passenger uses of public transport, only 12.5 per cent of passengers in 2017.

Ontario teachers. What do they have to do with it? Their pension fund own Bristol Airport and are therefore presumably organising this expansion. Looking at the Ontario Teacher’s Pension Fund documentation, it is full of bold promises about their carbon responsibility. They state that they ensure at board level that they “have embedded consideration of environmental…factors into [their] culture and processes” and that they ensure that they “aim to lead by example [concerning their carbon footprint]”.  Their plans in Bristol suggest that they are ignoring their own guidance.

Do teachers in Ontario really know that through their pension fund they are contributing towards our desperate air quality and other health problems impacting our children and vulnerable older people?

Over 2300 residents have made comments to North Somerset Council about these plans, with 85 per cent against the application. There are several petitions and many organised protests against this harmful expansion. Despite this, the Labour Mayor has been almost entirely in favour of the idea. In a recent blog, posted in November last year, Marvin Rees said “as a city we take climate change extremely seriously” but then in the same blog he states “I am really supportive of [the airport’s] application for expansion.” These two aims cannot be reconciled and it is ridiculous to say otherwise. 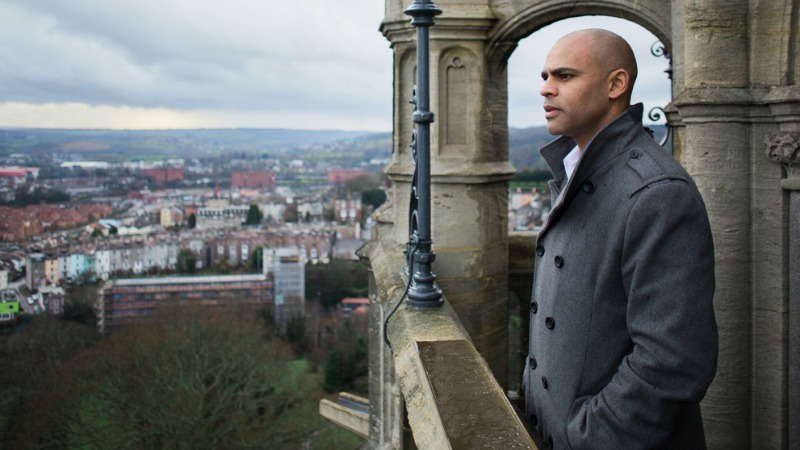 Mayor Marvin Rees is giving contrasting views on the expansion

Rees and the airport claim thousands of extra jobs will be created, but what this city needs are truly sustainable skilled jobs related to the de-carbonisation of our society. Bristol already has a leading role in this sector and that is where our attention should be focused, not on zero-hours, minimum wage jobs at the airport.

What about the issue of working people having their holidays? Research shows  just  15 per cent of  people take 70 per cent of flights in the UK, and half of people don’t fly at all. Everyone should have affordable family holidays and the airport shouldn’t be closed, but it does not need to expand so rapidly to facilitate holiday traffic. This is a social justice issue as the people who will be most affected by the negative consequences of these extra flights are often the most disadvantaged, many of whom who live under the flight path.

What can you do if you share these concerns? Make a fuss! Write to Marvin, write to North Somerset Council, write to the fund in Ontario.  Make a pledge not to fly for a year; encourage friends to do the same. The impact of flying on our planet is enormous and this expansion will only make it worse.

Stephen Clarke is a Green party councillor for Southville. 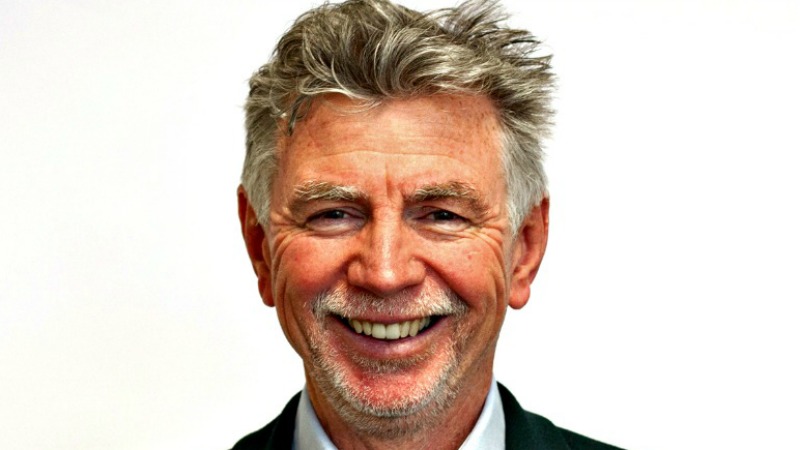 Read more: ‘The city doesn’t have to buckle at the sight of pound signs’