For anyone who feels they’ve been listening to daily news stories on the climate crisis, this probably wouldn’t have been a shocking opening line to a TV documentary.

But when it’s the nation’s best-loved naturalist Sir David Attenborough speaking on prime time BBC One, people across the country sit up and pay attention.

In Extinction: The Facts, Attenborough took Sunday-evening viewers on a devastating, whistle-stop tour of the planet’s most pressing environmental issues.

As a wildlife filmmaker, and a committed environmentalist, I’m delighted that this film has finally been made. And I’m impressed by the way this complex story has been put together.

After being shown that the current extinction rate is 100 times faster than natural evolution, we were introduced to the last two northern white rhinos, condemned to extinction, and to the Kenyan ranger whose job it is to look after them until they eventually perish.

From there, heavyweight international scientists from a range of disciplines described all the ways in which human activity is fuelling biodiversity loss across our planet.

From habitat destruction to poaching, climate change to pollution, the documentary covers the threats to biodiversity in a way that finally does justice to the consequences of the dramatic rise in extinction levels among plant and animal species.

But what’s most important is that it details the crucial relationship between these ecological catastrophes and our unceasing appetite for consumption in the “developed” world – and specifically here in the UK. The soy feed shipped from Brazil to produce our cheap supermarket chicken. The pollution now largely created in more industrial nations to fuel our demand for cheap electronics and clothing.

And then the programme offered hope: detailing some of the positive changes we can make to avoid the worst that’s yet to come – if we take urgent, global action.

It’s a film that deals with the scale of the crisis in a way I’ve been hoping to see for years.

Like many who work in the exciting world of natural history television, I got into wildlife filmmaking through a passion for conservation. My love for wildlife led me to a degree in animal behaviour and the longer I studied the natural world, the more aware I became of just how many species were in decline.

I remember David Attenborough telling me through my TV screen in Frozen Planet that the ice caps were melting. And I decided I wanted to be a part of educating people about the true state of the natural world, and showing them the value of protecting the species we all love to see on film.

Naturally that decision led me to Bristol, the “Green Hollywood” of wildlife filmmaking since Attenborough became the first head of the BBC Natural History Unit here in 1957.

It’s estimated that a third of the wildlife documentaries in the world are still made here in Bristol. We produce wildlife programmes for Netflix, Apple TV Plus, Disney and Nat Geo, as well as for the terrestrial UK TV channels. 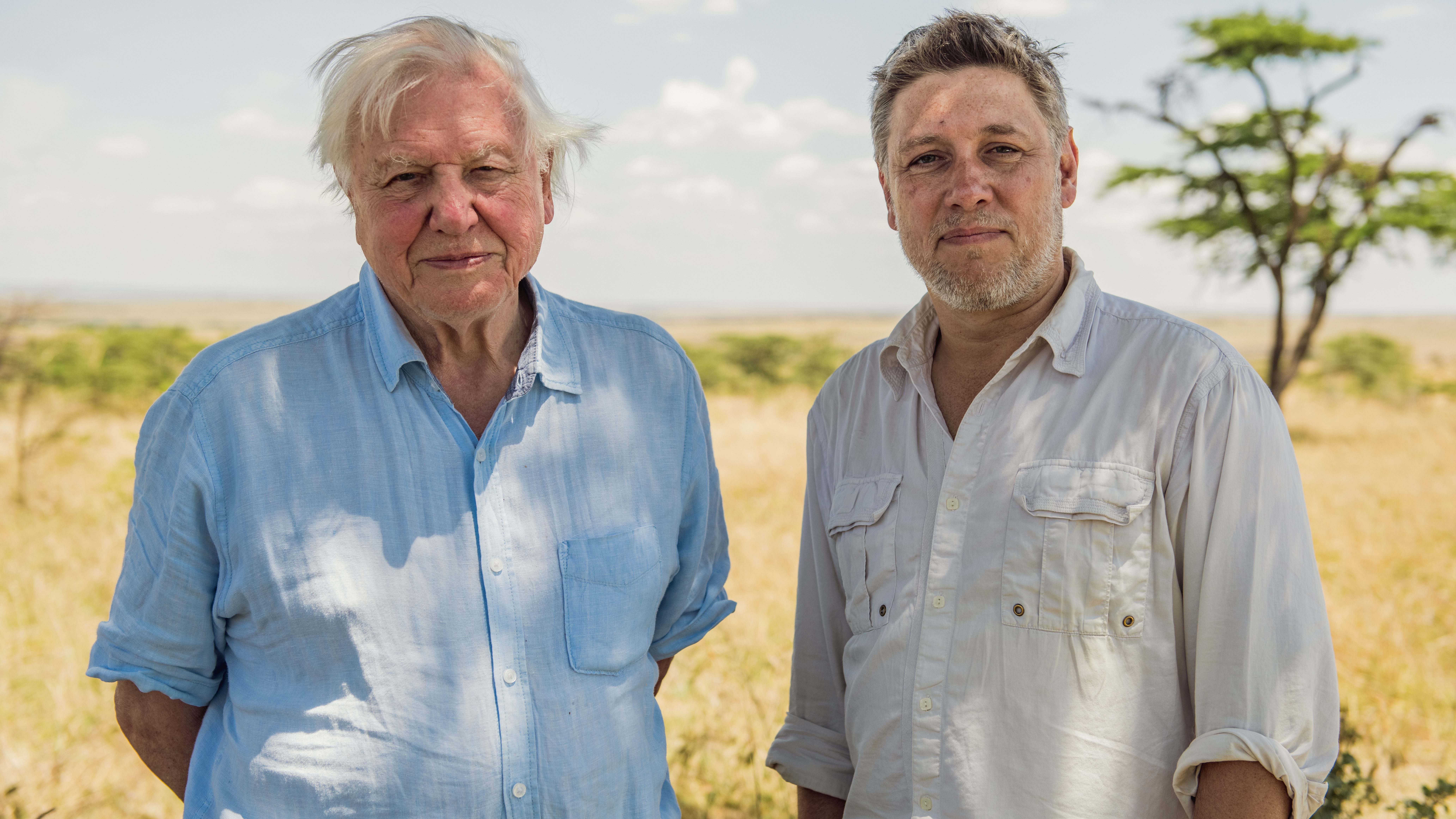 Eight years ago I went to my first Wildscreen Festival, Bristol’s own wildlife film festival which ends with the Panda Awards ceremony, often referred to as the “Green Oscars”.

In the week running up to the awards there are panel discussions and workshops where filmmakers share ideas, and discuss how the industry should be adapting and evolving.

At that festival in 2012, I encountered wildlife filmmakers and conservationists who’d come back from the field to pitch new programme ideas based on the devastation of the natural world they’d been seeing. But the decision-makers who buy and commission films were telling them that audiences didn’t want to see those stories. Conservation issues were “risky”, and no one wanted to commission a programme that viewers might not watch. 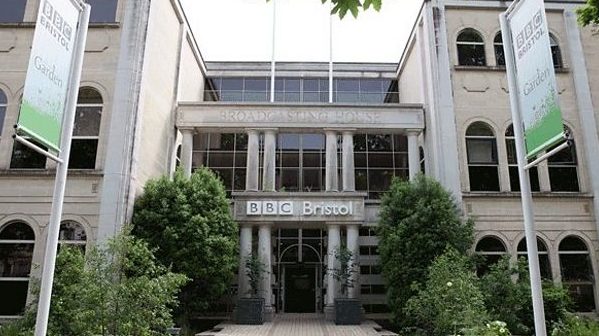 Wherever you go in the world to film wildlife, it’s hard to avoid the presence of humans in the 21st century. Even in the most seemingly remote places, you’ll encounter a piece of rubbish underfoot, or a plane flying overhead.

You might think this modern reality would be reflected in the footage we see, but in an industry where awards are won for beautiful cinematography, it’s the shots which depict our planet at its most pristine that make it onto our screens.

Shots which show the queues of 200 tourist vehicles lining up to watch the wildebeest migration cross the Mara river in Kenya won’t make the cut. The same goes for footage of polar bears walking in front of oil refineries, or of turtles with missing flippers – caught in ghost nets.

Conservation-minded crews will often film these stories whether they’re told to or not, but they’re usually left out of the main programme and put out online as “web exclusives”, which will inevitably be seen by only a fraction of those who watch the main film. 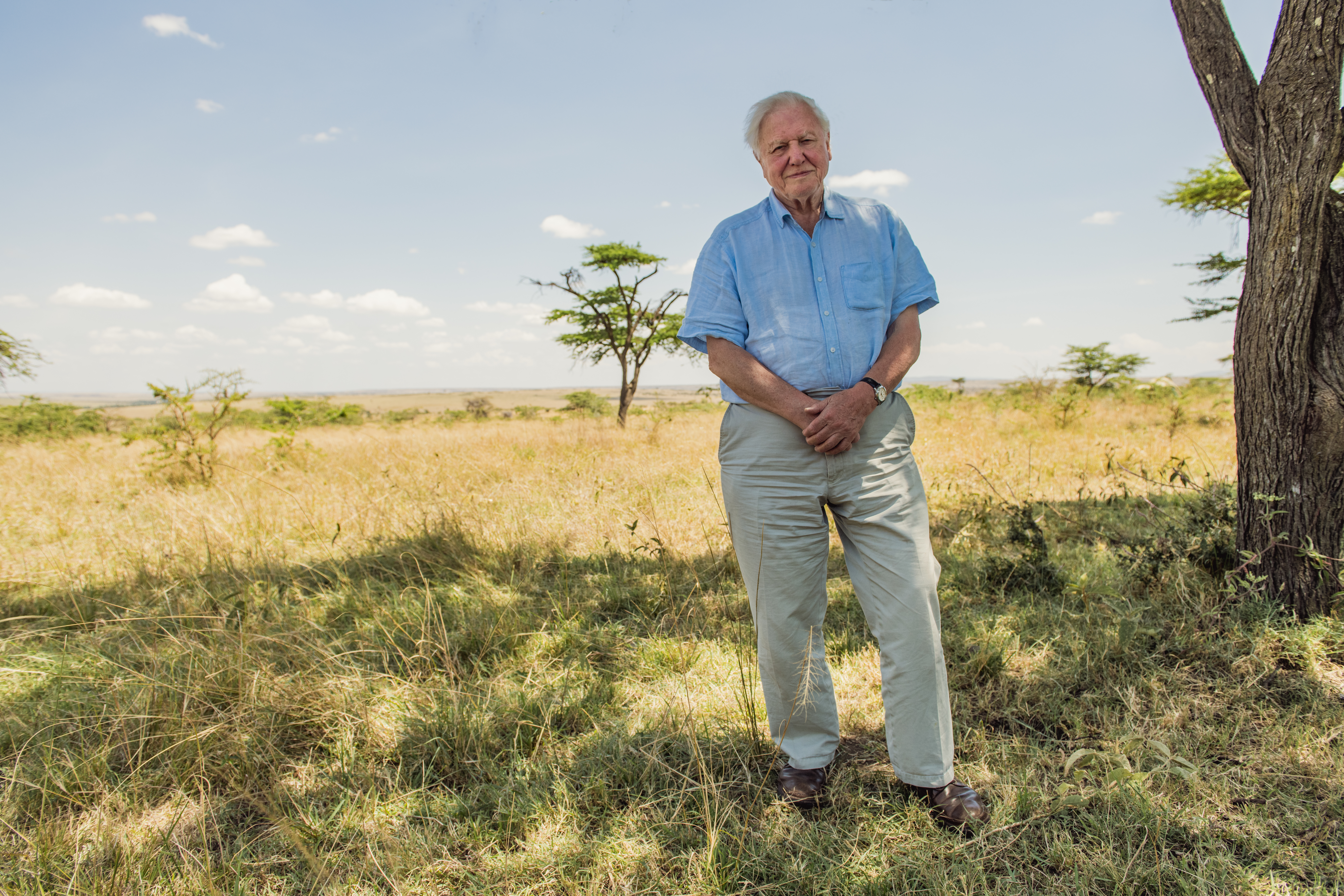 To be fair, the BBC’s long-running Natural World series hasn’t shied away from hard hitting conservation content, like tiger farming or the pangolin trade.

Much of the heart-wrenching footage we saw in Sunday night’s Extinction, of poaching, the illegal wildlife trade, or of the orangutan holding on to the last tree in a forest cleared for palm oil production, came from Natural World films.

But they’ve never been given the big budgets or the prime time slots that the big landmark series with Planet in the title get.

The final programme in the 2017 Blue Planet 2 series did focus completely on the issue of plastic pollution – and it did a lot to change the nation’s attitude to single-use plastics.

Netflix’s 2019 Our Planet (also narrated by David Attenborough) partnered with the World Wildlife Fund (WWF) to educate viewers and call for better protection of the planet. They followed up with a campaign to raise awareness and to implement real change.

But this progress has been small – and we’re running out of time.

Last week the WWF’s Living Planet report estimated that we’ve lost 68 per cent of global wildlife populations since 1970 , up from 60 per cent from their last report just two years ago.

Let that sink in for a moment. More than two thirds of the world’s wild animals have disappeared over the past 50 years. You may not know that because it was barely reported on.

So Extinction: The Facts feels like a hugely important step in the right direction for the BBC. 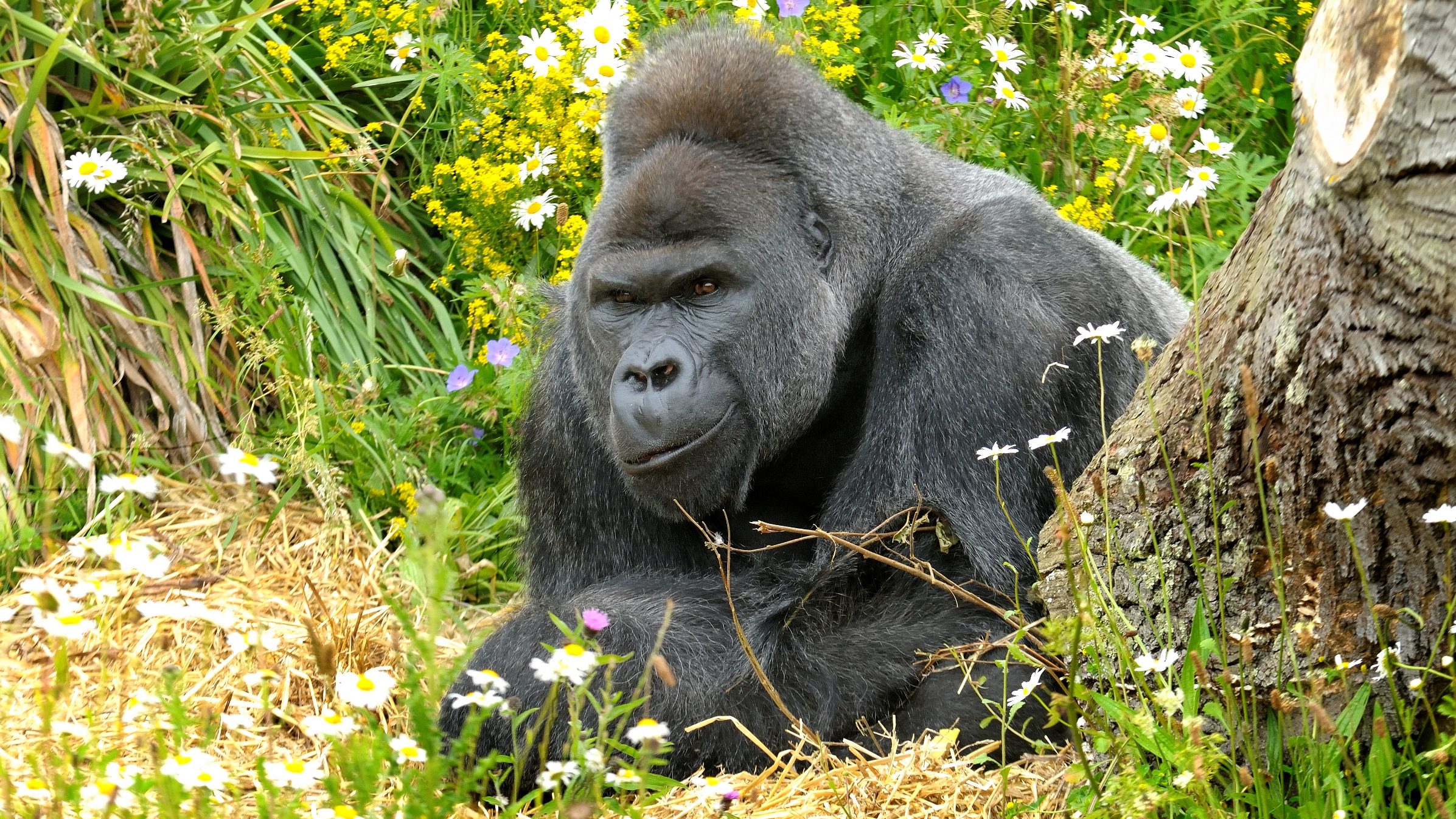 More than two thirds of the world’s wild animals have become extinct since 1970. The western lowland gorilla is one of many species at risk. Photo: Bristol Zoo

What’s interesting, is that the programme wasn’t made in Bristol by the Natural History Unit, but by the London-based Science Unit instead.

Perhaps something so hard-hitting was considered too far from the strategy laid out for the Bristol unit, where the main objective has always been to celebrate the beauty of the natural world, with a softly-softly approach of “show people how great animals are and they’ll want to protect them”.

I’d argue that with the state of our planet changing so quickly the BBC Natural History Unit should play a much bigger part in making this more “current affairs” style of programming.

And not just the BBC – Bristol is brimming with wildlife filmmakers at independent production companies who want to be reporting on the true state of the natural world in the way that Extinction: The Facts does.

We already know the stories, and we’re dying to tell them. We’re often in the right places at the right time, or we know someone who is.

I know there are talented wildlife filmmakers in California right now who could be out documenting the links between the fires, climate change, and the devastating effect on local ecosystems. I bet there are people pitching those ideas right now to broadcasters, probably to the BBC. But will any of them win any commissions?

Extinction: The Facts certainly laid out the clear connection between ecological crisis and the issue which currently grabs the front pages: Covid-19. And it was incredibly poignant timing that this programme went to air just before the latest report by the UN Convention on Biodiversity was published this week, with its damning judgement of world governments’ devastating failure to act on biodiversity loss. 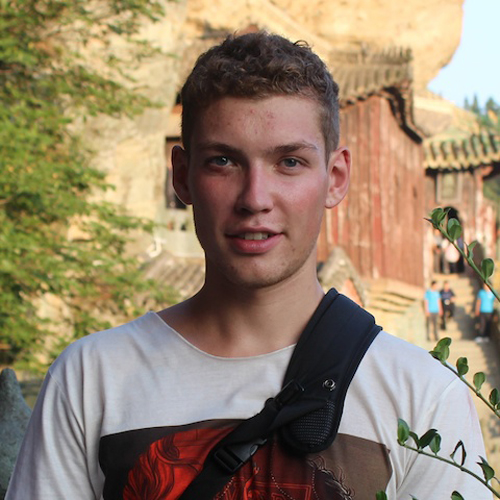 We need more programmes like this on our screens.

We should applaud the BBC’s commissioning editor for science and natural history, Jack Bootle, for giving us a film that doesn’t shy away from the facts, no matter how tough they are to see.

As a public broadcaster, the BBC is constantly under fire. You can bet that the BBC’s detractors, including the privately-funded think-tanks that lobby on behalf of industry, are already lining up in opposition.

If we want to see more of this sort of content (how about a whole series?) we need to show Jack Bootle and the rest of the BBC commissioning team that this sort of programming isn’t just necessary – it’s also popular.

So here’s what we can do:

Tom Richards is a wildlife filmmaker in Bristol, and part of Extinction Rebellion Bristol’s media team.