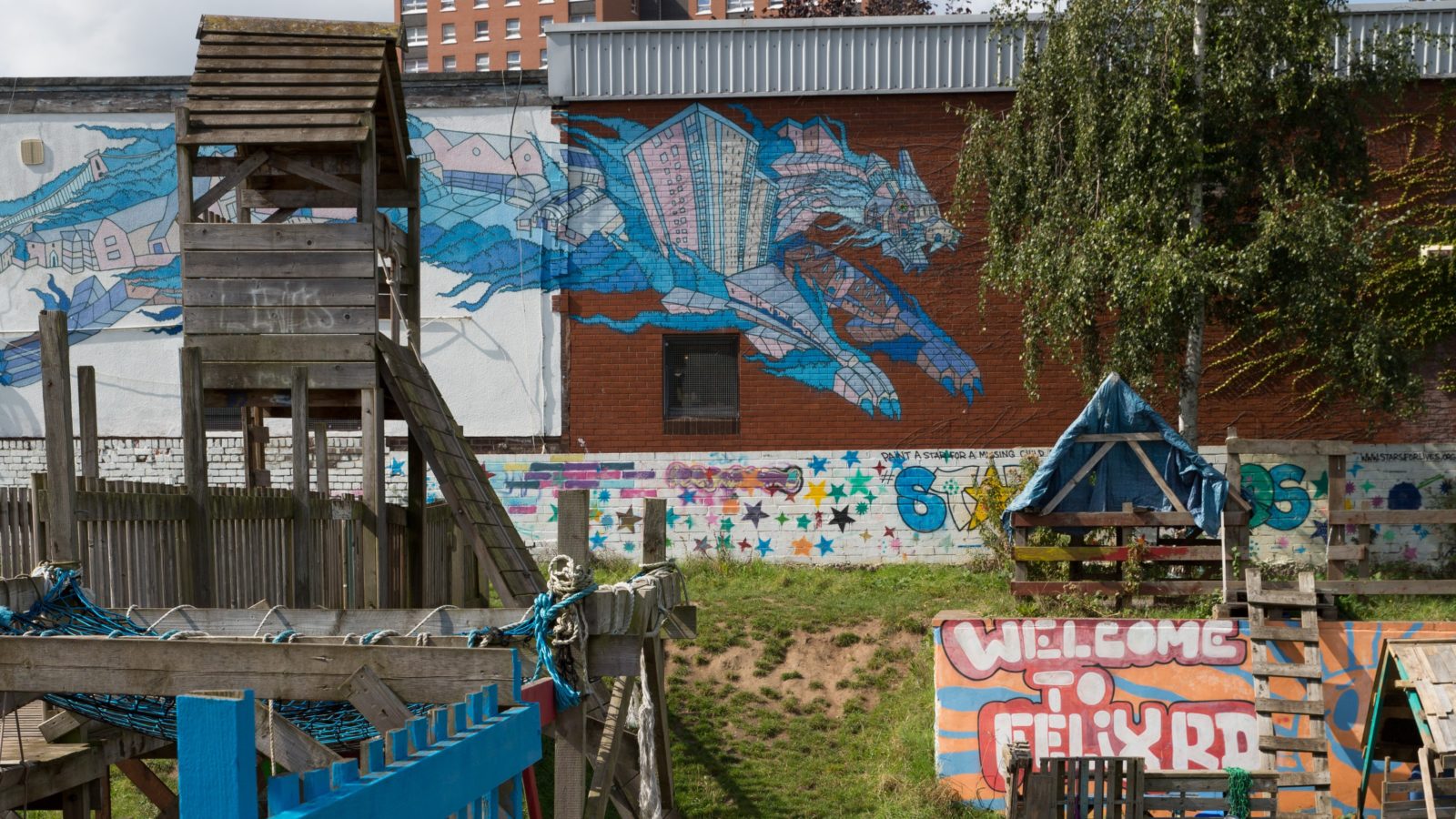 A nursery due to open in one of the most economically deprived parts of Bristol could be unaffordable to many local families.

Raised in Bristol plan to open their third nursery inside Felix Road Adventure Playground in Easton this autumn.

But with a £10 non-refundable fee for an application that could be rejected, and places offered on the basis of a minimum booking of 20 hours per child – costing £70 each week – some families say they feel excluded from admissions.

“It seems as if they don’t care about discriminating,” one mother, Rikki, told Bristol24/7. “It’s as if they are doing it intentionally.”

Rikki is a local resident who regularly takes her children to Felix Road Adventure Playground. Initially, she was excited to hear about the new nursery opening, as her daughter is eligible for 15 hours of free education and childcare.

However, she struggled to find out whether the nursery would offer a fully-funded place.

The nursery’s policies, published on their website, state only that “some fully-funded places for two-year-olds may be also available”.

There is no mention of any fully-funded places for three-year-olds despite official guidance that funded places must be “clear and transparent” in order to allow parents to make an “informed decision”.

Rikki thinks that most families who use the adventure playground will not be able to afford to send their children to the nursery if they have to pay the top-up fees of £70.08 per week. 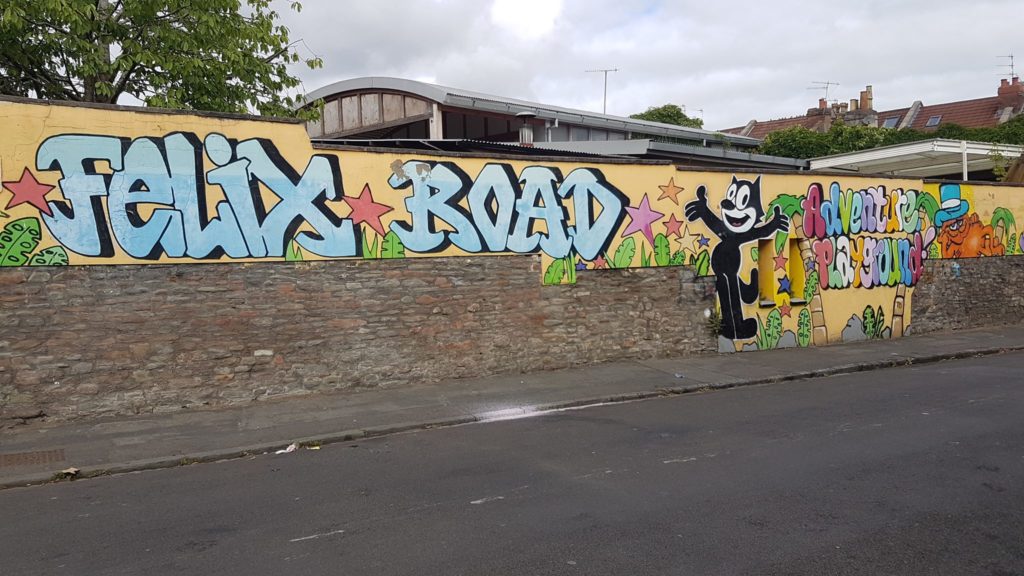 Official guidance on equalities in early years education states: “Local authorities are responsible for ensuring that all eligible children can take up their free entitlement place free of charge and that providers’ charging policies enable this.”

Compared to the fees of the nearest local provider, Easton Community Children’s Centre (ECCC), Raised in Bristol’s fees are more than 50 per cent more expensive for those doing part-time hours.

Two-year-olds are charged up to £9.33 per hour at Raised in Bristol, whereas fees at ECCC for the same age children are £6.05 per hour.

Management at Easton Community Centre and Felix Road Adventure Playground (which have now merged into one organisation alongside Up Our Street), insist that the nursery has provided them with the funding security they need to continue to provide services to the community.

While the new nursery building will reduce the size of the playground, Raised in Bristol will provide Felix Road Adventure Playground with funding through rent and reinvestment of some of their profits into the community.

Raised in Bristol’s director Anne Malindine said that it “has always and continues to offer some 100 per cent fully funded government places (subject to availability) to two- and three-year-olds”.

She said: “Because the current government funding doesn’t reflect the true cost of early years provision, Raised in Bristol subsidises these places in addition to its main social purpose.

“Raised in Bristol’s fees are regularly reviewed and are in line with (or below) the average cost of early years education and childcare across Bristol, including some statutory provision.”

She added: “As an independent nursery Raised in Bristol introduced its admissions policy, including the minimum 20-hours-a-week rule, from the beginning.

“It’s in line with what most other independent nurseries do because it allows for the consistency of care and wellbeing of the children in our care.”