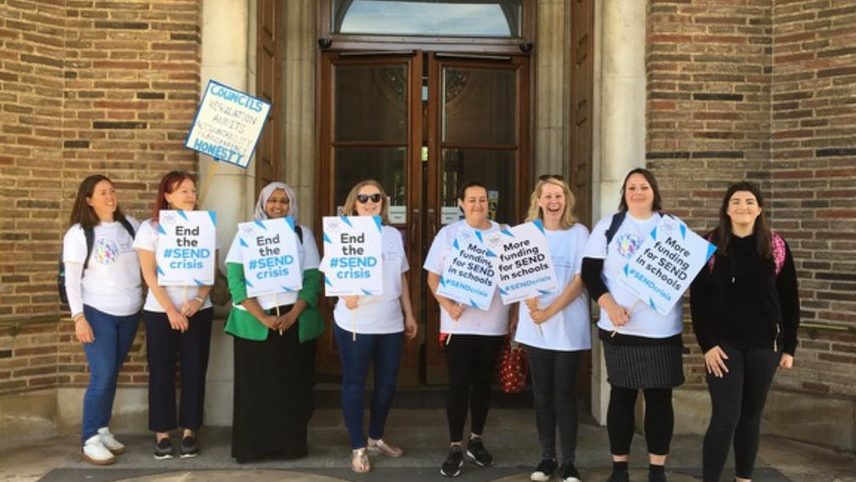 A Bristol mum has told the city council that its failure to provide adequate SEND services has provoked an educational “emergency”.

Sally Kent from Bristol Independent SEND Community told education officials that the city did not have enough special school places to cope with the number that would be needed once the local authority finally cleared its shocking backlog of assessments for children with special educational needs and disabilities (SEND).

Kent was among a number of parents who spoke at a special council meeting on Monday, February 3 to address the “significant weaknesses” in the local SEND offer that were identified in a damning report from Ofsted and the Care Quality Commission (CQC) in December.

One of the watchdogs’ biggest criticisms of the council was the “extensive delays” in producing education and health care (EHC) plans, which decide what support pupils get in class.

The extraordinary meeting of the people scrutiny commission heard that the council was currently dealing with nearly 500 requests for an EHC plan. 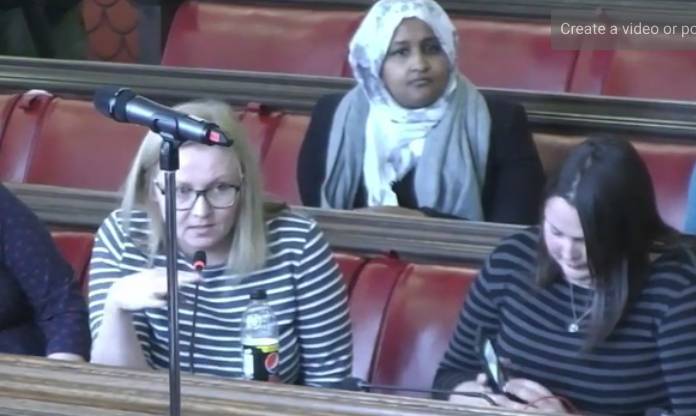 Pointing out that 42 per cent of children with an EHC plan are in special schools, Kent asked: “Where are these children going to be placed?”

“There are no school places,” she said. “The bomb has gone off and just everyone’s like quietly stepping around it.”

The council’s education director, Alison Hurley, said a review of that provision would make sure that “we don’t end up with a lot of EHC plans with recommendations that we can’t deliver”.

She admitted that the council did not yet know how soon it would clear its backlog of EHC plan requests, but said it was “stepping up” its efforts and had doubled the size of the team responsible.

Parents also heard reassurances that the council would listen to parents, carers and children when planning improvements to the SEND system.

But several parents expressed concern that the council was planning to rely on an existing “parents and carers’ forum”, which they said was “ineffective”.

Nura Aabe, who successfully took the council to a tribunal after her son was not given the college of his choice, said the voices of Bristol’s Black, Asian and minority ethnic communities were under-represented.

Cabinet member for education Anna Keen thanked the mothers for their feedback, saying it was important.

“What we should see is an EHCP process which is reflective of what families and young people need, not what we think should be done, so all the involvement you can give we’d really welcome,” Keen said.

Bristol City Council must supply a “written statement of action” outlining its plans to improve the local SEND offer to Ofsted and the CQC by March 23.

It has promised to build feedback from parents into that statement and held a closed meeting to gather further comments on Monday afternoon.

But it has a job on its hands to convince parents weary from months of battling the council on their children’s behalf.

Fiona Castle, who has an eight-year-old child with autism, told the public meeting: “I currently have no faith in Bristol City Council to lawfully and ethically provide my son with the support he needs to develop and lead a full life in future.

“Drastic and wholesale change is desperately needed within the council to provide me with any kind of reassurance that Bristol cares about and will provide support for my son’s education and his long term quality of life.”

In a written response to Jen Smith from Bristol Independent SEND Community, officers said: “Regretfully, but in all honesty, it will be very difficult to fully compensate for all the historic failings of Bristol’s SEND provision and remediate all the issues faced by the children and young people.”

Read more: ‘No more excuses or apologies’ – calls for resignations in wake of Bristol SEND report