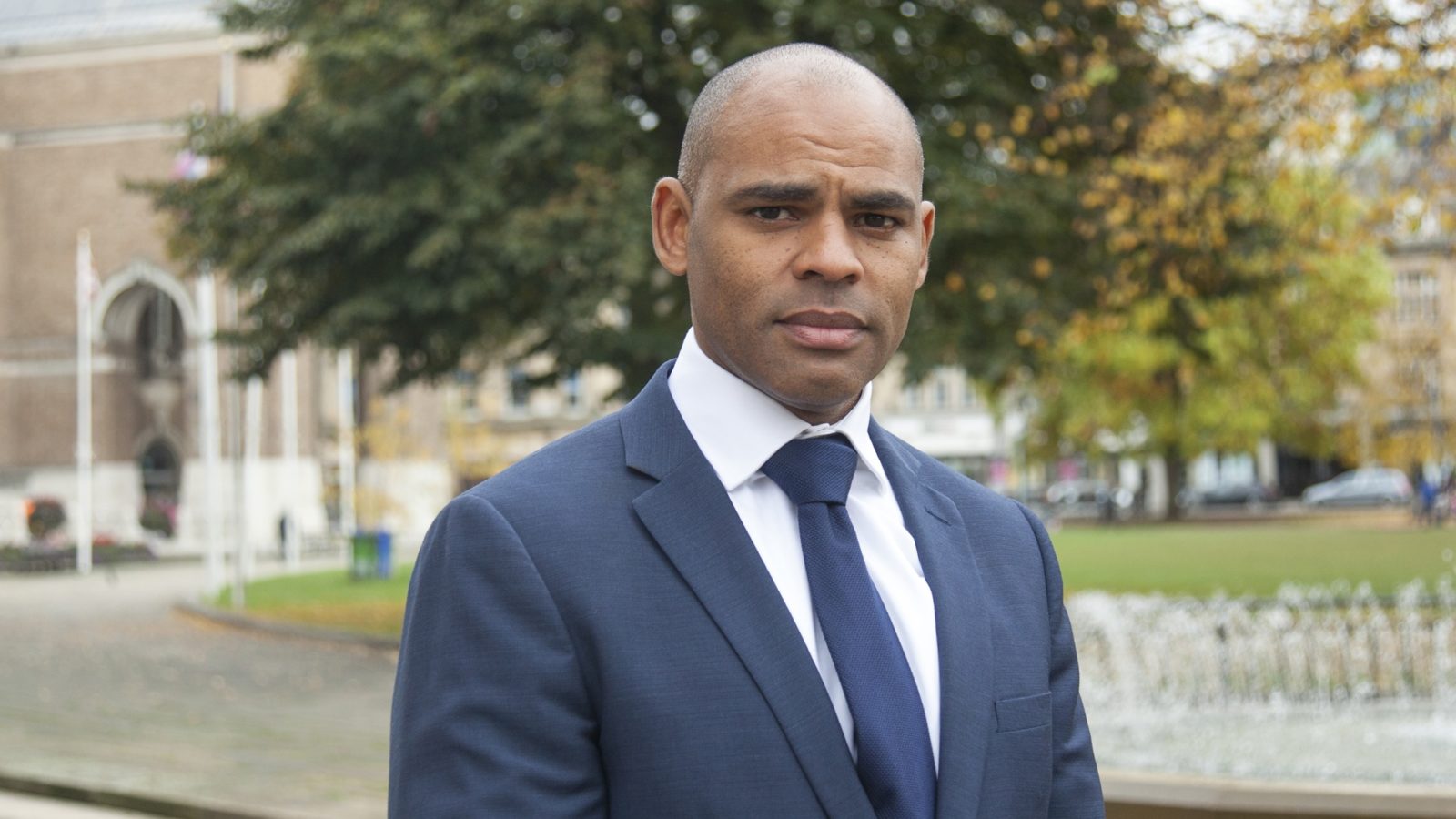 Bristol faces a “very real and raw challenge” ahead when the full economic fallout from coronavirus hits, warns the mayor.

Marvin Rees says many people have been sheltered from the worst consequences so far due to the government support schemes rolled out during the pandemic, but city leaders are preparing for the ‘cliff edges’ looming as these buffers come to an end.

Speaking during a press briefing on Wednesday, the mayor admitted he is very concerned about the social and economic impact this will have as he reiterated the need for more certainty from Westminster.

The warning comes amid a “rising tide in cases” that Rees says is cause for concern but not alarm.

“There is a very real and raw challenge to our ability to make up for that because it takes finance,” he said.

“We have a £14million to £15million Covid hit on our budget now because of what we have done. This is a further Covid hit but we are not sure Government are going to be open to supporting us to meet it.”

Local media were updated by the Mayor on Bristol’s response to coronavirus.

Watch the footage back now.https://t.co/ksfXt7YTUs

A temporary reprieve was granted in August, when the Government agreed to extend the ban on evictions for a further four weeks, but charity bosses and politicians remain concerned about the predicted rise in homelessness when this safety net is removed, coupled with the winding down of the furlough scheme in October.

“It’s something I’m very concerned about,” continued the mayor. “We know the worst consequences of the economic downturn are being sheltered by that financial cover we’ve had from central government.

“The consequences of it just being lifted; joblessness, people not being able to pay their rents. If it comes at the same time as the removal of protection against evictions, we can see a whole lot of trouble coming our way, so we will keep lobbying Government.”

Rees revealed he has recently met with housing campaign organisation Acorn to put a united plea, along with other Core Cities, to the Government to extend support.

Representatives from the council, as well as those from key organisations and sectors in the city, have been meeting regularly to map out “anchor dates and cliff edges” in order to plan a response, but the mayor says a lack of funds is going to make things very difficult.

“We did all we could through Covid and the promise from Government was ‘do all you need to do and we will cover you’ – well they haven’t quite made up for the loss of revenue and increased costs,” he said, adding that the difficulties will be faced not just by the council, but also the health service, police and business sector.

“Hopefully we’ll be able to work with Government to map out how we’re going to keep our people safe.”

The council is asking people who might have been impacted the worst during the ongoing Covid pandemic to share their views to help shape an inclusive recovery. Find out more and take part in the survey via www.bristol.citizenspace.com/bristol-city-council/your-city-our-future/.