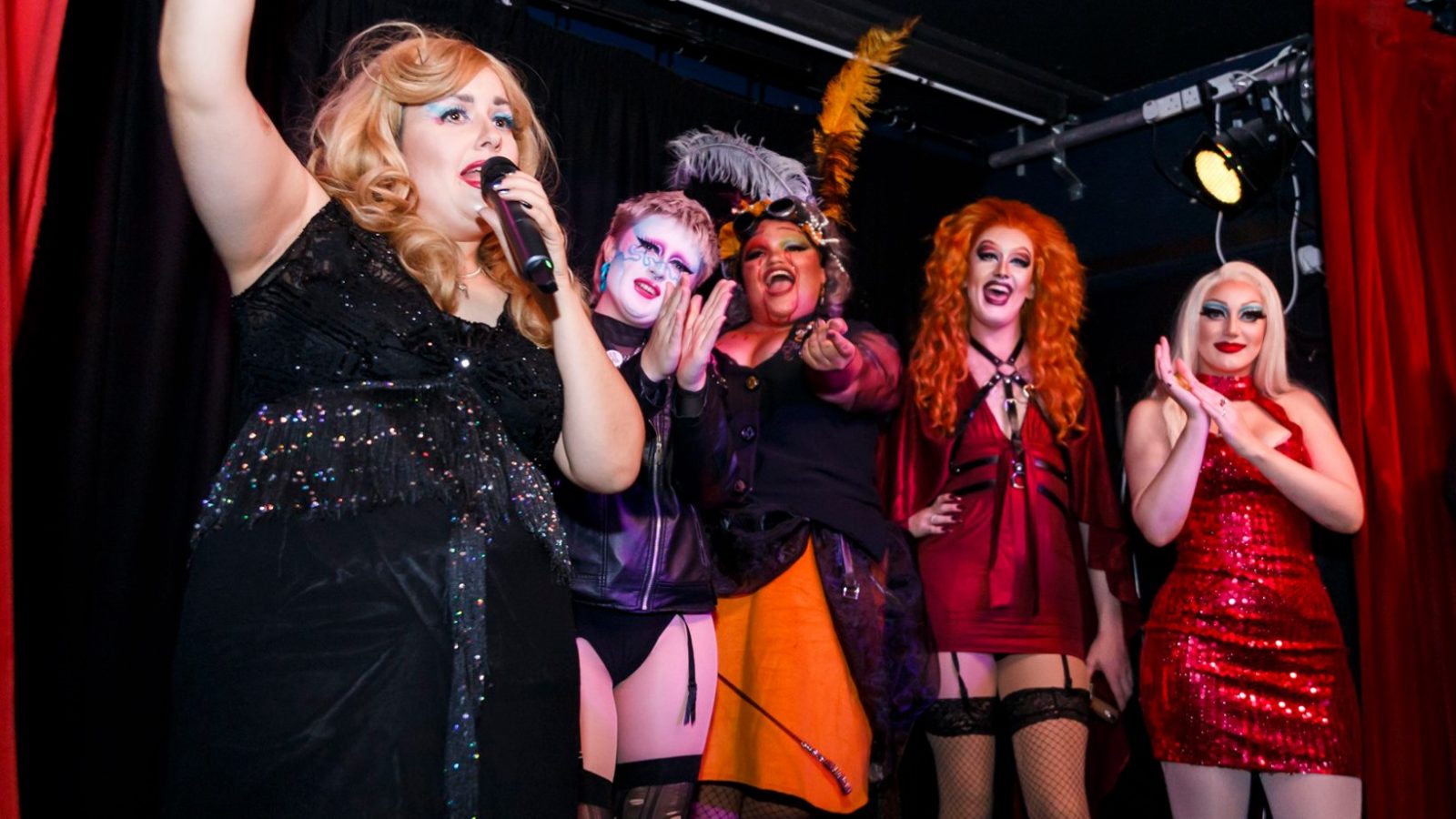 A new drag night will prioritise transgender and non-binary people (and all identities in between).

MX-Ellaneous will take place every eight weeks and although their first night was postponed, the organisers, Rose-Mary Spayby and Mariana Trench, hope that the first show will instead take place at the beginning of May at the Smoke & Mirrors.

“MX-Ellaneous casts a wide net,” adds Rose-Mary. “We support all drag. The name of the night refers to the miscellaneous nights in events tabs.

“Drag has shot into massive mainstream appeal, but the drag shown on TV isn’t reflective of UK drag.”

MX-Ellaneous focuses on drag that isn’t performed by cisgender artists, and are therefore  are often branded as alternative.

“A lot of queens that aren’t cis get branded as ‘alternative’, but they aren’t necessarily,” says Mariana.

The night aims to be a place for artists that perform drag that is closer to the mainstream, but for individuals that identify as transgender, non-binary, genderfluid, and all other identities that aren’t cis gay men.

“Non-binary and femme queens have to work harder than cis, gay men to prove themselves,” says Rose-Mary. “We’re not trying to take anyone’s space; we just want to make room at the table for everyone.”

The shows will take place at the Smoke & Mirrors every eight weeks, with nights currently booked until November 2020. Brizzle Boyz and Coochie Crunch, two of Bristol’s biggest queer events, started at the same venue – which Rose-Mary and Mariana note as being particularly good for building a good relationship with the audience, is friendly and intimate, and, most importantly, has ten per cent off of drinks for audience members.

With racism, transphobia, ableism and classism continuing to be issues within the LGBTQ+ community, MX-Ellaneous hope to play their part in diminishing the uglier side of queer life.

They will be selling tickets for £10 – for four performers and two hosts taking to the stage – and they are working hard to make the venue as accessible as possible: it’s a sit down show with seats for everyone, and it takes place earlier in the evening. 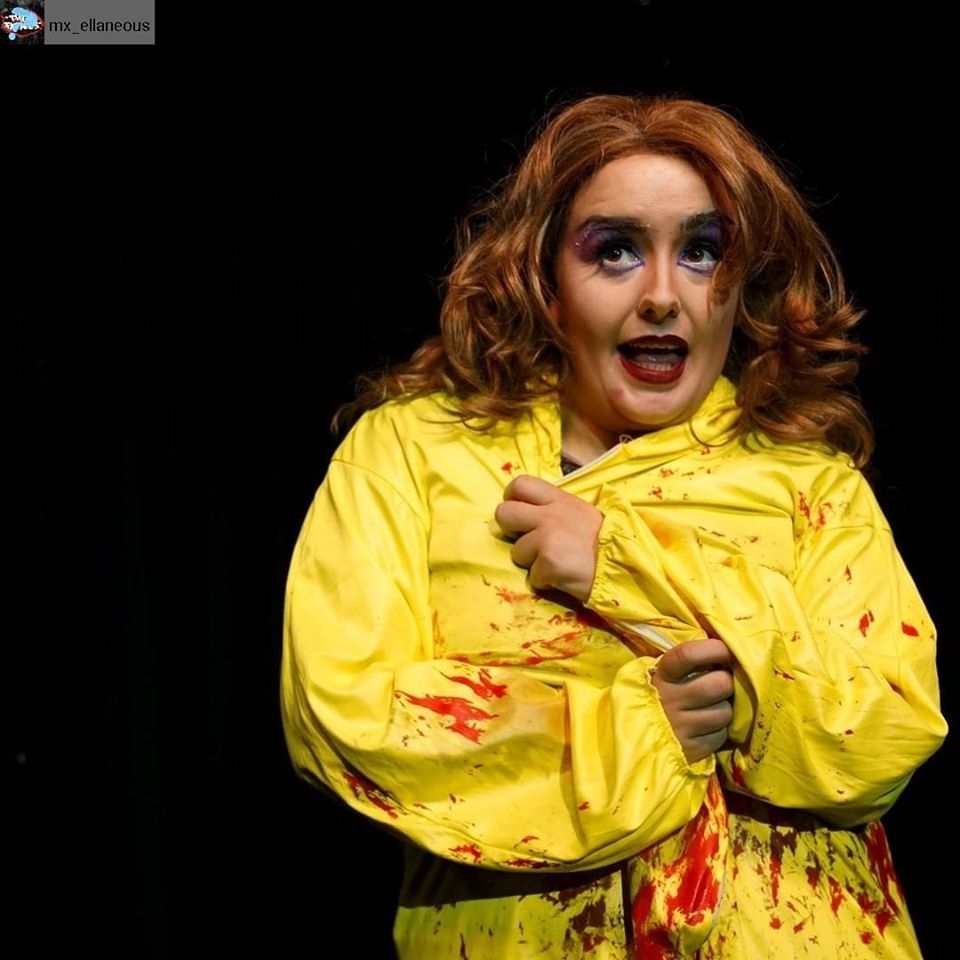 Going forward, Mariana and Rose-Mary hope to grow the night even further, and bring more trans, non-binary and assigned female at birth acts to the stage.

“We want to show all identities on stage, so people see themselves and see drag spaces as a space for them,” says Rose-Mary. “But our main aim is for the novelty to wear off and for MX-Ellaneous to just be seen as another drag show.”