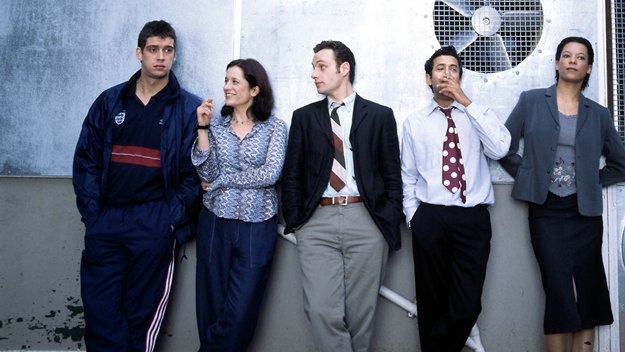 From Channel 4 dramas to anti-aircraft guns, this is some of Lockleaze’s hidden history.

1. St James’ Church on Romney Avenue was an inspiration for the musical Jesus Christ Superstar. In 1959, the Reverend Ernest Marvin, minister of the church, and Ewan Hooper, a newly arrived actor at the Bristol Old Vic, decided to try and do something about it by devising a version of the gospel that young people could relate to.

The show, A Man Dies, was first performed at St James’ Church, before heading to the Colston Hall and later televised. Conceived a decade prior to Tim Rice and Andrew Lloyd Webber’s Jesus Christ, Superstar, A Man Dies was the first Christian musical and, arguably, the first rock musical.

2. Lots of Lockleaze’s roads are named after painters. Streets with nods to artists include Constable Road, named after John Constable, the Romantic painter, and Gainsborough Square, after landscape and portrait painter Thomas Gainsborough.

3.  Purdown’s BT Tower, often referred to as the Cups and Saucers, is classed as a Valued Landmark by Bristol City Council. Built in 1970, it is one of the few communication towers built of reinforced concrete.

4. The 1962 film Some People was filmed in Lockleaze. It is a film about a youth worker, played by Kenneth More, trying to help teenagers in Bristol and filmed in locations around the city, with the former Lockleaze School was used to film most of the interior scenes. 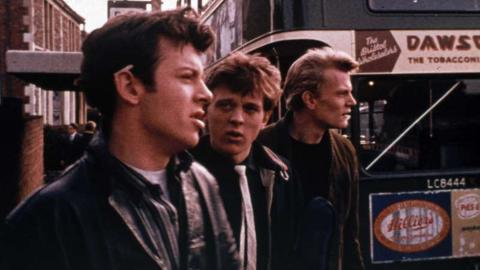 A still from Some People. Image courtesy of BFI

5. Professional boxer and former world champion Lee Haskins was born in Lockleaze. His son, Anton, made his professional debut last October and it was one of the first times in UK boxing history that a father and son had shared a card.

6. A playground in Lockleaze, affectionately known as ‘the Vench’, was recreated on the stage of the Bristol Old Vic for a 2017 show called Junkyard. The play, written by BAFTA-winning Jack Thorne was inspired by his father, who was a leading figure in the early 1970s for the creation of the playground. 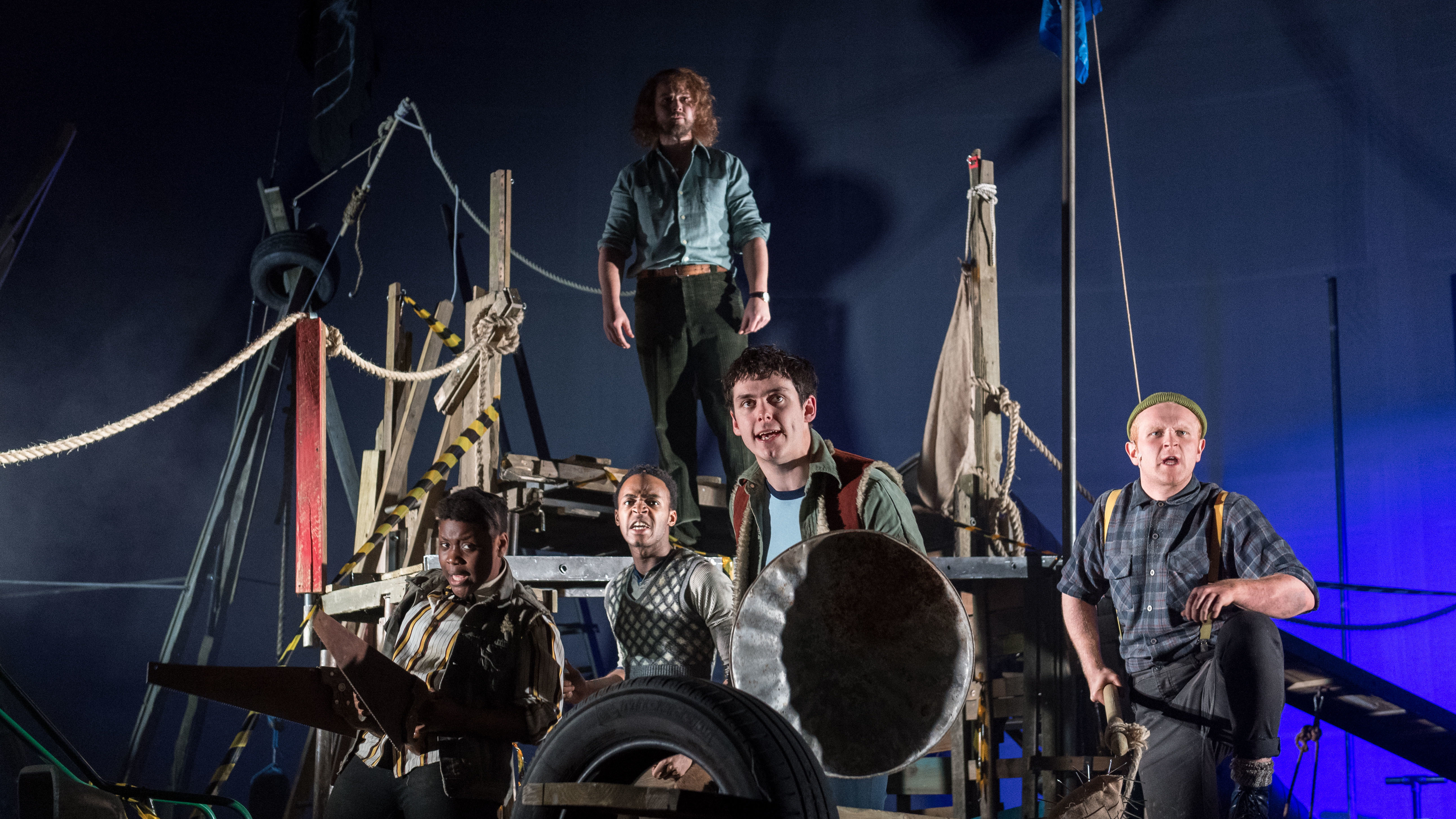 7.  An anti-aircraft gun emplacement known as Purdown Percy is located on a nearby ridge called Purdown in Stoke Park It was manned by the Royal Artillery Regiment during World War Two and the ruin still remains. It is named as ‘at risk’ by Historic England .

8. Lockleaze takes its name from Lockleaze Farm, which used to stand where Bonnington Walk is today.

9.  The fourth season of Teachers, a Channel 4 comedy drama which aired between 2001 and 2004, was filmed at the former Lockleaze School. The show followed the lives of a group of secondary school teachers and was nominated for six BAFTAs during its run.