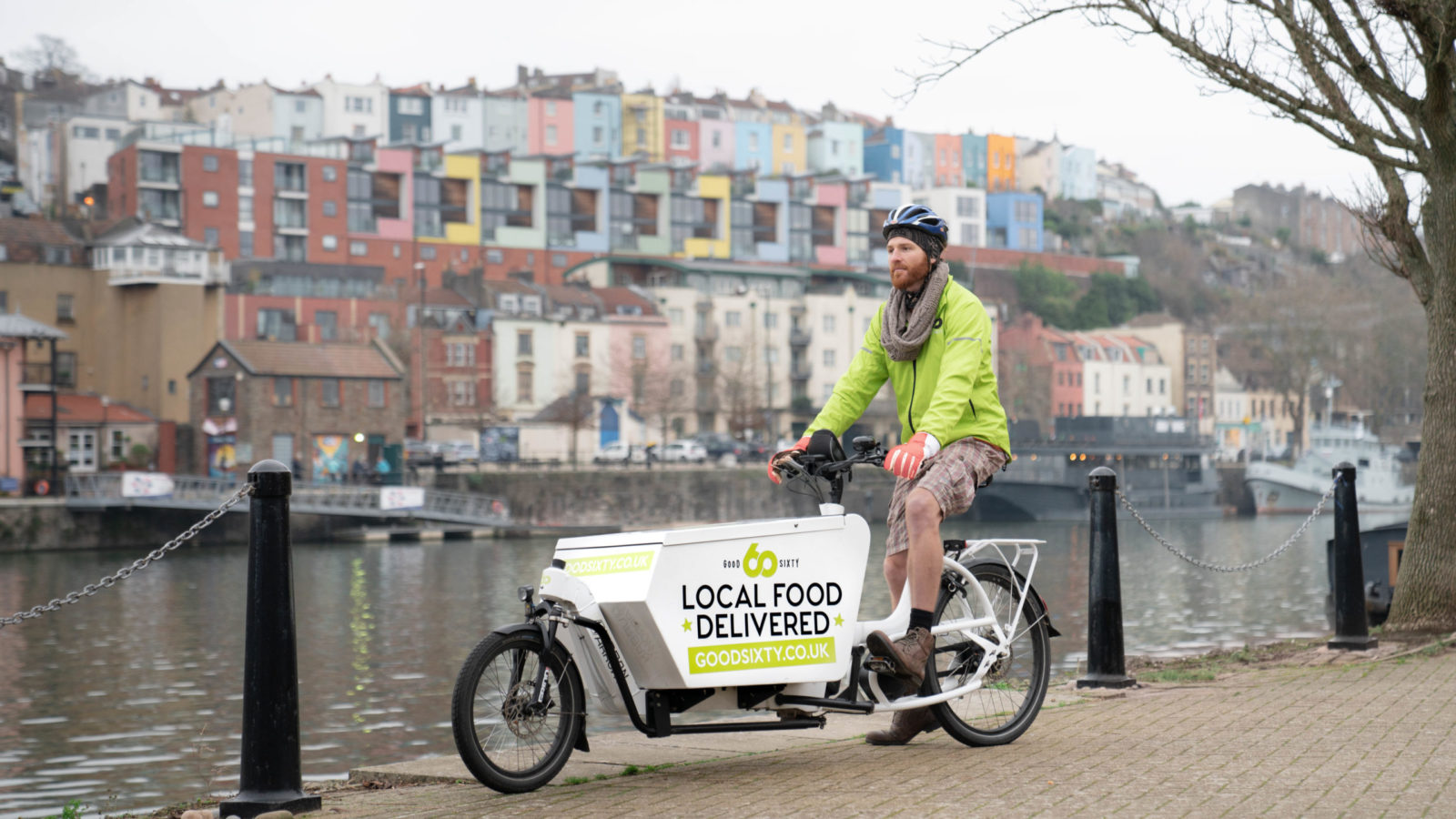 An online platform launched to support Bristol’s independent food retailers and producers is proving the collective strength of small firms during the coronavirus crisis.

Growing up on Gloucester Road, Chris Edwards recognised the threat posed by major brands and national chains and founded Good Sixty as a ‘one stop shop’, offering shoppers the opportunity to buy from a variety of local stores in a single purchase and have supplies delivered to their door.

It is a model that is coming into its own during lockdown, and one that has been credited with turning around the fortunes of struggling companies.

Harry Noel-Smith, the founder of Eastville-based Kinetic Kitchen, says his business was in turmoil after having to close the coffee truck that was its main revenue source. 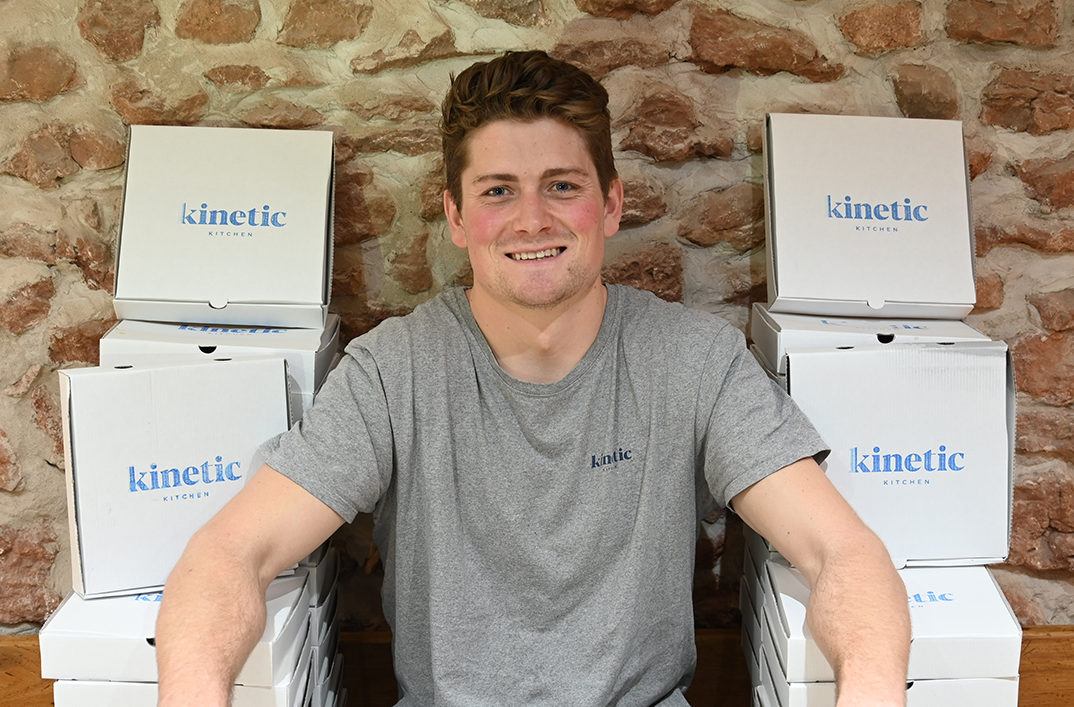 “With such a small online presence prior to lockdown, it was an incredibly daunting experience not knowing how we would pay our next financial bill,” recalls Harry.

“Along comes the local superhero – Good Sixty. As well as connecting us to numerous local and further afield customers, the company has been extremely supportive with online and social media exposure. We have now tripled our online customer base and have secured a sustainable income for Kinetic Kitchen.”

Founded in 2016, the Good Sixty vision was “to create wealthier, healthier, better connected communities”, providing a competitive and convenient alternative to major supermarkets and delivery services.

The name was inspired by statistics from a Harvard business school study, which found there’s a 60 per cent greater economic benefit to your community if you choose to shop in a local independent store rather than a large supermarket. 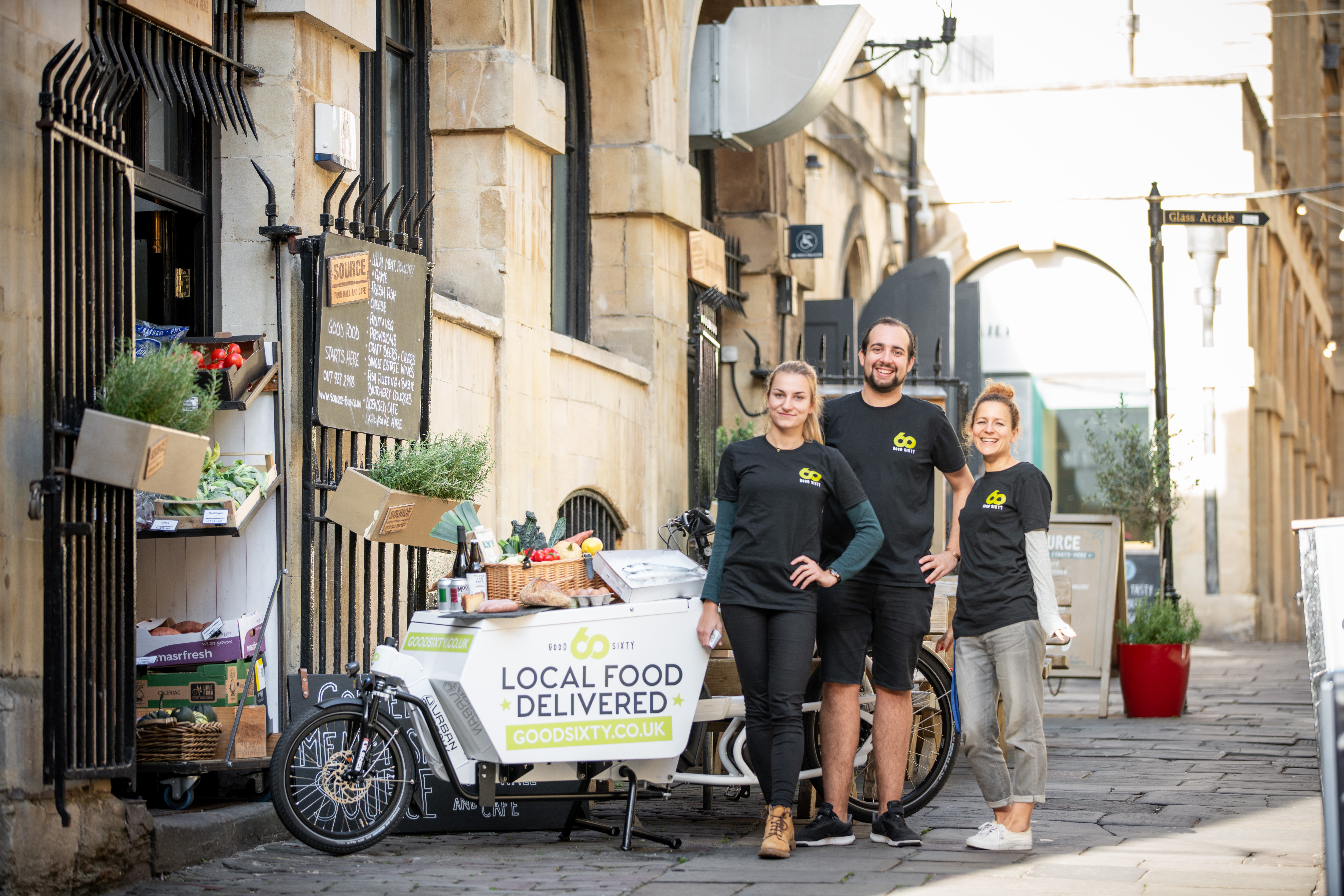 Good Sixty is now available in Bath and London’s Borough Market, as well as in Bristol. The company says retailers are seeing a tenfold increase in the volume for sales through the Good Sixty platform on average, compared to individual online shop sales.

Speaking about the impact on her business, Wajeeha Husain, founder of Chocolateeha in Bishopston, says: “Good Sixty has been a huge support for our little business during such a difficult and challenging time. We’ve received an ongoing influx of orders which has enabled us to pay our bills and keep us running.”

Simon MacDonnell of Papadeli in Clifton adds: “Good Sixty has been a lifeline during lockdown. Without it, we would have struggled to continue to serve our regulars. By being part of a collective of independent retailers on the website, we’ve also picked up a lot of new customers along the way.” 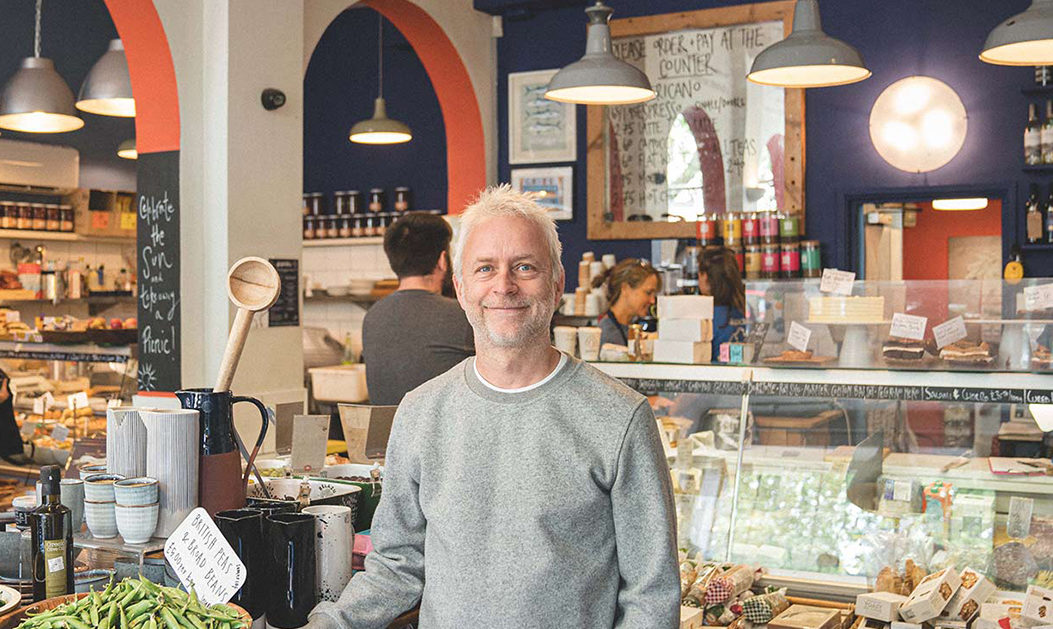 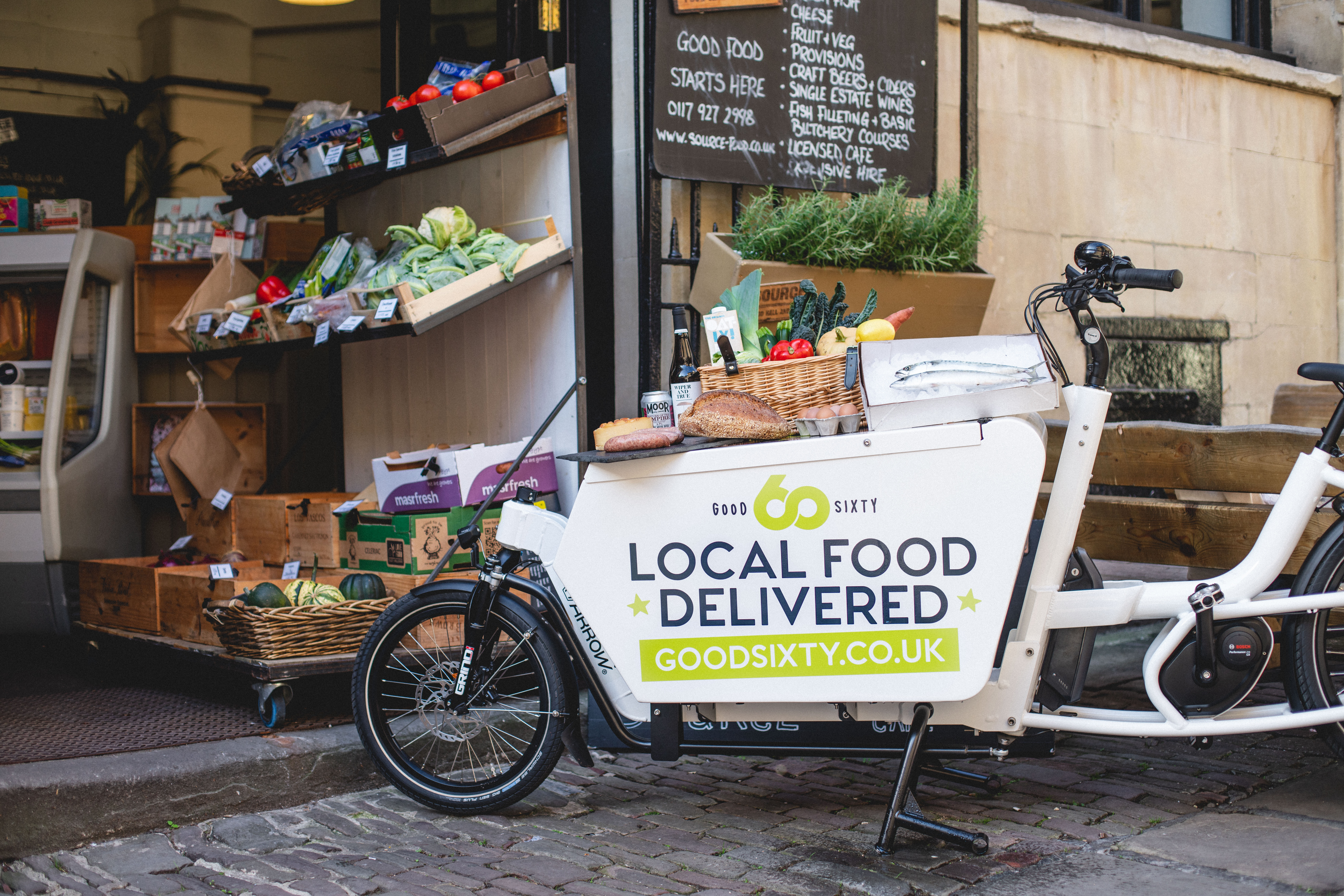 All photos by Josh Perrett